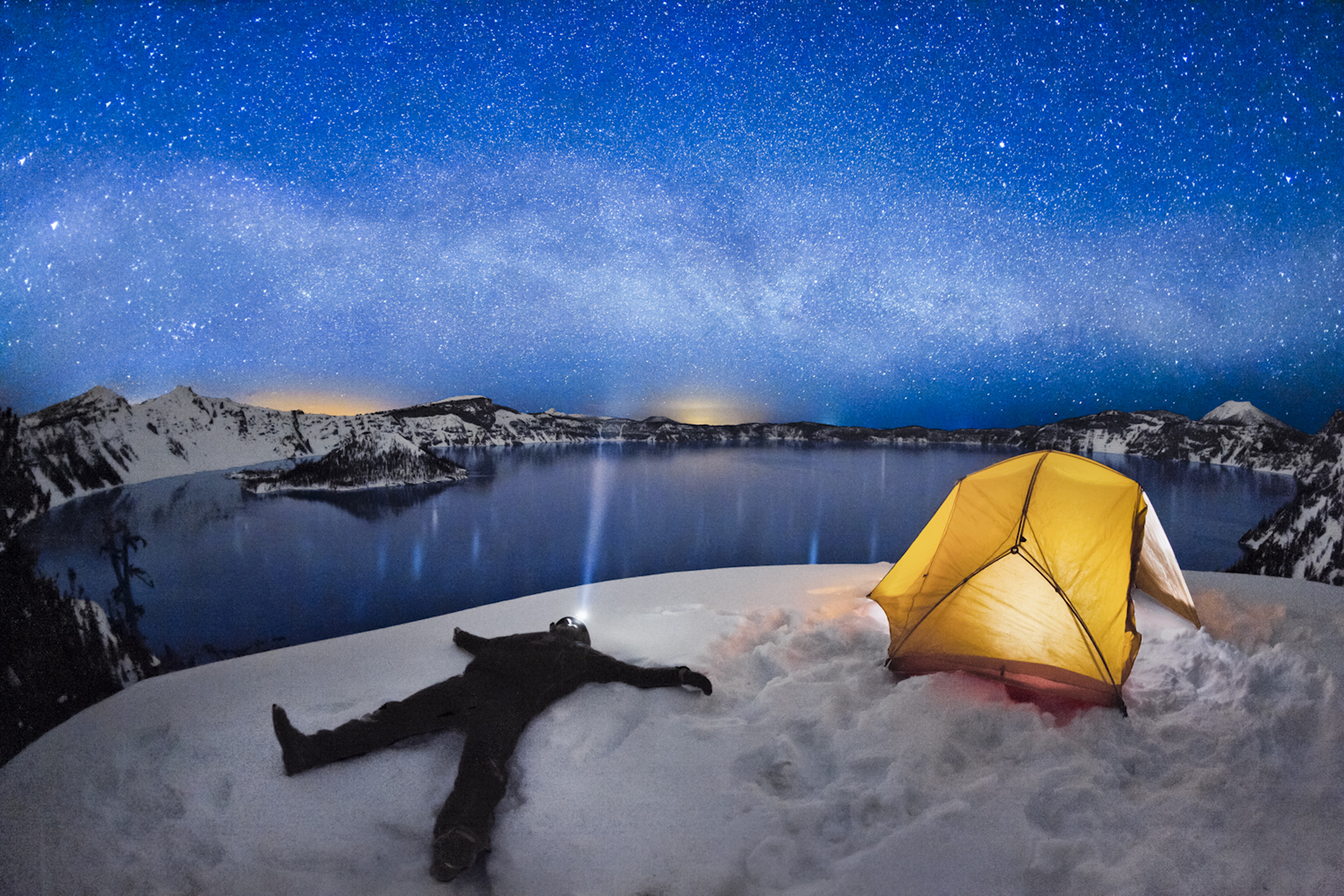 As we approach the 2016 Presidential election, we're hearing a lot about public lands and the best use for them. Everything from drilling in the arctic wildlife refuges to privatizing and selling off public lands for development have been proposed. While public lands have always had their detractors, this minority has become much more vocal in recent years, and their attacks on public lands have increasingly drawn the attention and support of national politicians.

To help navigate the noise on public lands, take action now to protect Crater Lake, then read these top 5 things you should know about public lands in Oregon.

1) Not all public lands are treated equally

There are dozens of different designations for public lands: Wildlife Refuges, National Parks, Forest Conservation Areas, National Recreation Areas, and National Forests to name a few. These designations have different levels of protection regarding what is and is not allowed, and even then much of it depends on local management plans individualized for each area.

It can get confusing. Due to the various terms there is often wiggle room left for mischief from development and extraction special interests. At Oregon Wild, we work to protect the very best areas in Oregon as designated Wilderness. Why? Because...

2) Wilderness is the gold standard

Wilderness is the highest level of uniform protection we can give public land. A national monument in Florida could look very different from a monument in Oregon depending on the management plan. While one could be a pristine healthy forest, the other could resemble something closer to Disneyland.

Oregon can do better in Wilderness protection

4) Crater Lake is not Wilderness!

Wilderness areas are reserved for places with towering trees, clear cold streams and abundant wildlife.  A poster child for this image is none other than our own Crater Lake. This region houses large groves of old growth trees, as well as the watersheds of our most iconic rivers like the Rogue, Umpqua, Willamette and Little Deschutes. It's home to threatened and endangered species, like grey wolves and the Pacific fisher, and top notch recreation opportunities. So it can come as a surprise to learn that Crater Lake, the crown of the Cascades, is not already protected as Wilderness.

Most national parks in the West have a Wilderness designation on top of their park status, but Crater Lake is one of just a few that does not. As public lands are treated differently, national park protections vary widely. Decisions are left to ever-changing management and political administrations, and Crater Lake has seen proposals from gondola tours to parking lots on Wizard Island. The surrounding areas outside the park are just as critical to the region, and threatened with old growth logging right up to the park's edge. But we can change that.

5) Congress needs to hear from YOU to make Wilderness happen

There is a growing coalition of businesses, outdoor enthusiasts, conservationists and elected leaders rallying around a proposal to designate 500,000 acres in and around the Crater Lake region as Wilderness. Because it takes an act of Congress to name an area as Wilderness, we're asking Senator Wyden and Merkley to step up and protect this area for future generations to enjoy. And they need to hear from you!

Help us reach our goal of 30,000 petition signatures by October 20th, 2015. Oregon Wild and our partners Environment Oregon and Umpqua Watersheds will be delivering petitions to Senator Wyden's office on Tuesday morning, October 20th asking them to sponsor legislation for the Crater Lake Wilderness proposal.

After you sign, join us for our free happy hour Tuesday, October 20th at Base Camp Brewing to celebrate this historic, grassroots effort. There will be slideshows, photo petitions, and locally crafted ale as we raise a glass to the growing movement to protect Crater Lake. You can find details for the event here.

It takes a group of people to raise their voice in support of Wilderness. We hope you'll stand with us.