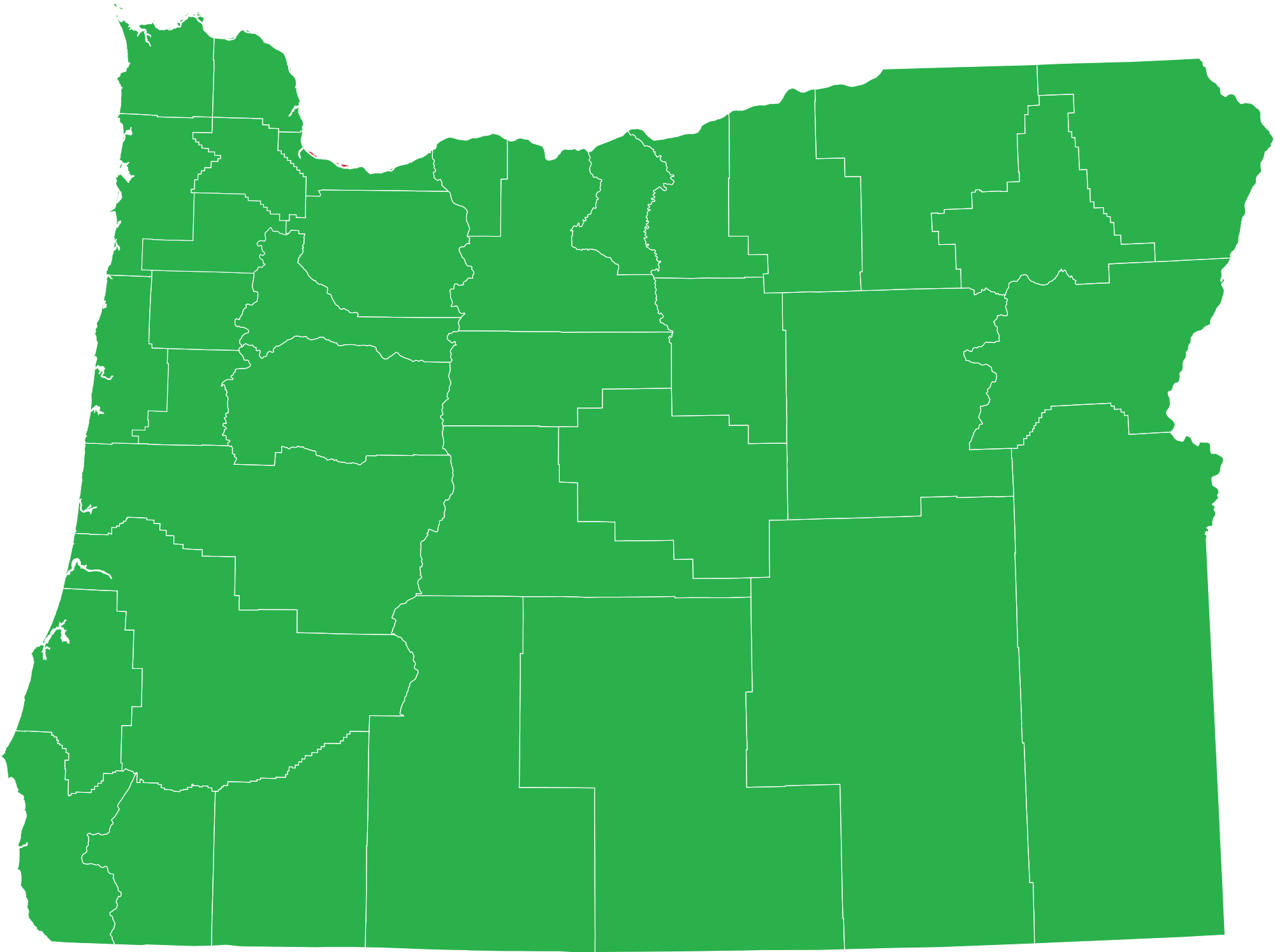 What do the results of the 2018 midterm election mean for Oregon’s wildlands, wildlife, and waters? Here are five takeaways, or you can see our in-depth video discussion here on Facebook Live:

WHO WIELDS THE GAVEL

Rep. Rob Bishop’s reign as Chairman of the House Natural Resource Committee is coming to an end. Bishop has overseen a steady stream of anti-conservation proposals that would weaken bedrock environmental laws like the Endangered Species Act and Wilderness Act, as well as attempts to prioritize oil, gas, and other special interests over the public when it comes to national public lands - and even floating several privatization schemes. He was supported by fossil fuel money and a staggering network of Koch-funded campaigns and think-tanks to drive anti-conservation policy. An outspoken enemy of national monuments and the Antiquities Act, Bishop famously declared that anyone who supported it should “die.”

With the House of Representatives flipping to a Democratic majority, Bishop’s gavel will likely land in the hands of Rep. Raúl Grijalva from Arizona, a champion of public lands and wildlife conservation. However, Bishop will still retain his position until next year, so we should be on the lookout for attempts during the lame duck session to attach several unrelated, anti-environmental riders to must-pass legislation as he has done repeatedly in the past. 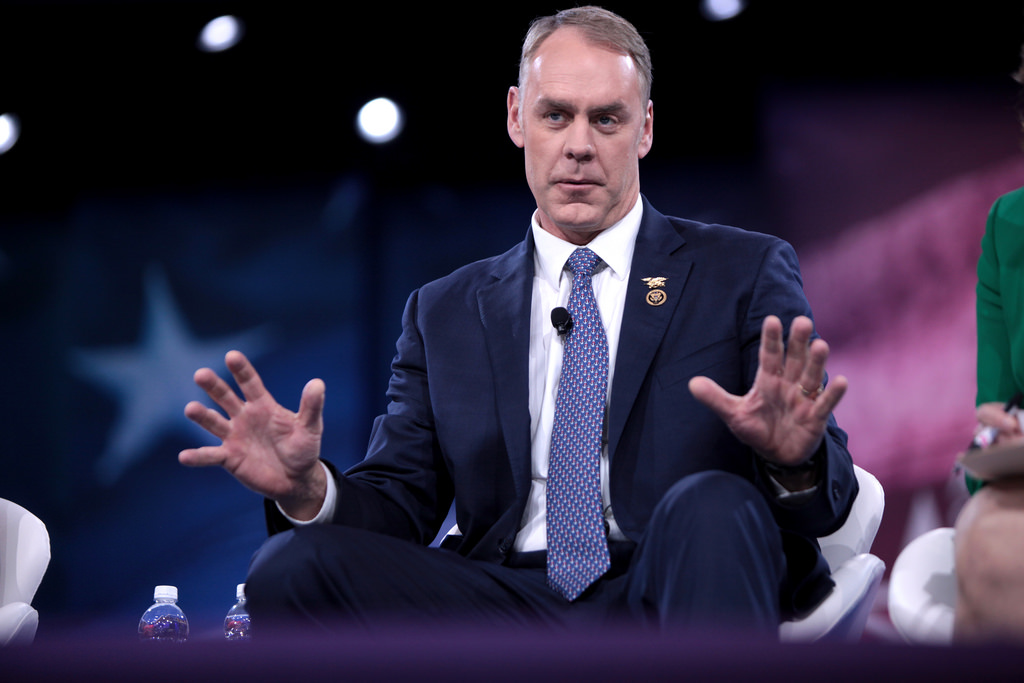 Once EPA Secretary Scott Pruitt left the Trump Administration, the title of “most scandal-plagued Cabinet member” fell to Ryan Zinke of the Interior Department. While Zinke has certainly proven to be one of the Trump cabinet’s most colorful members - he rode to work his first day on a horse, has an archaic flag ceremony to show when he is in DC, had personalized coins made to commemorate his leadership of the Interior at taxpayer expense, and whatever this was - he has also run afoul of restrictions on using government resources for personal use, especially concerning travel with his wife or for political purposes. Zinke’s use of “secret calendars” to hide meetings with oil industry executives and elevation of anti-environmentalists like ex-energy lobbyist David Bernhardt and Sage Brush Rebellion-cheerleader Karen Budd Falen inside the Department has worried conservationists and attracted attention from ranking House Democrats who now wield oversight power.

With Democrats in control of the House, we can expect them to dig into some of these issues with public hearings where Republicans have chosen to turn a blind eye. However, it is a complicated land deal in Whitefish, Montana that was recently referred to the Justice Department that may prove to be Zinke’s undoing. The potential scandal has attracted the attention of the President, and Zinke has been mentioned by Beltway insiders as perhaps the next Cabinet Secretary after Jeff Sessions to hear Trump’s TV catchphrase: “You’re fired.”

Governor Kate Brown ran for re-election touting her environmental bona fides, but she has a lot of work to do to make Oregon the “cutting edge of green” state many of its residents believe it to be. The fact of the matter is, Oregon has fallen further and further behind our neighbors when it comes to protecting our forests, wildlife, and human health. Running opposed to Brown, Rep. Knute Buehler’s campaign warchest was fueled in part by logging companies looking for a Governor sympathetic to weakening Oregon’s already inexcusable clearcutting laws and wildlife protections.

While Brown was able to reverse course on the privatization of the Elliott State Forest and stood strong in defense of the expanded Cascade-Siskiyou National Monument, her administration dodged making decisive progress on wolf conservation and modernizing Oregon’s “weakest in the West” logging rules. In fact, clearcutting on the Tillamook and Clatsop State Forests has reached its highest level ever under Brown’s leadership. Legislation to address carbon and climate change appears inevitable in the coming years, and the number one thing Oregon can do to mitigate climate change is to change our forest policy. 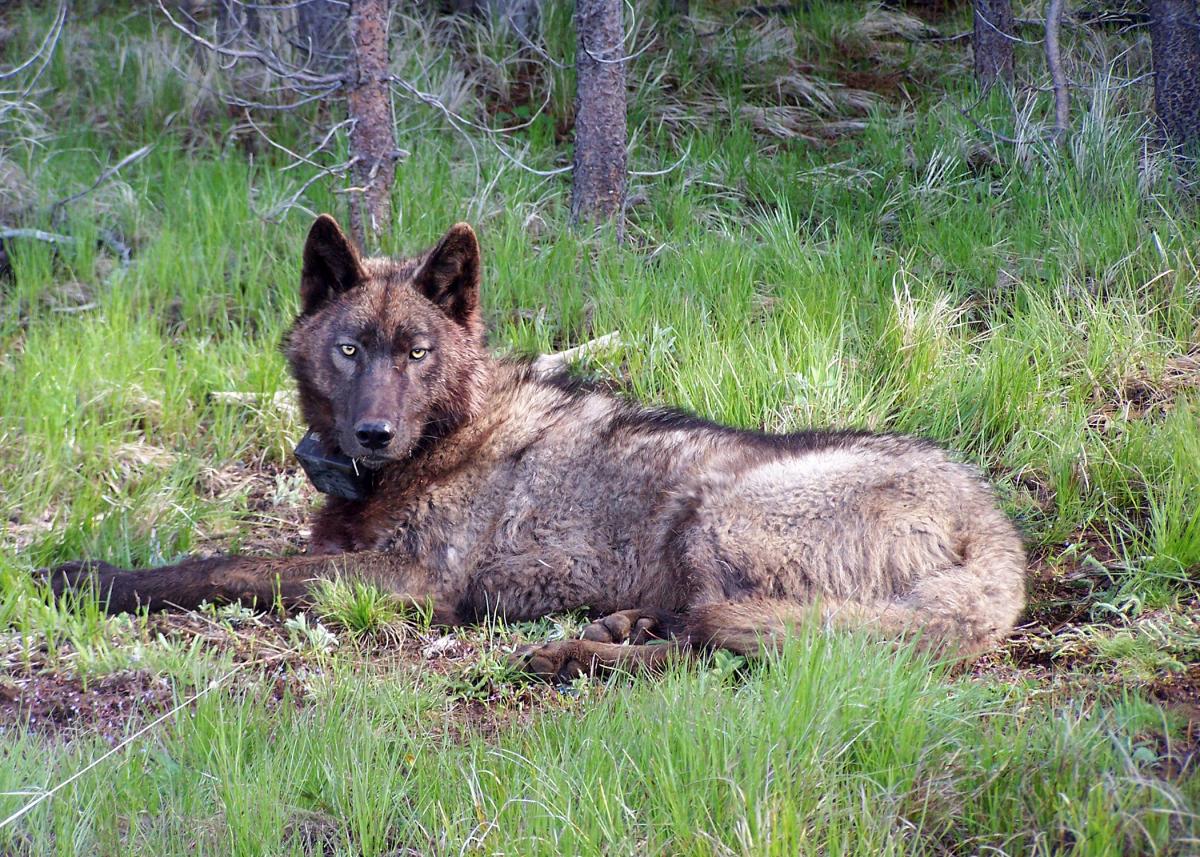 Brown showed she understands what’s at stake by nominating new members to the Board of Forestry that reduced the logging industry’s financial conflicts of interest. She will hopefully follow suit with new nominations to the Oregon Department of Fish and Wildlife Commission that reflect the broader interests of the general public and science rather than special interests. With no more elections yet to run, Brown has an opportunity to make the protection of Oregon’s forests a part of the climate conversation in a way it hasn’t been before, to speak decisively on wolf and wildlife conservation, and to lay out an ambitious environmental vision for Oregon that will once again bring the state to the cutting edge of conservation policy. 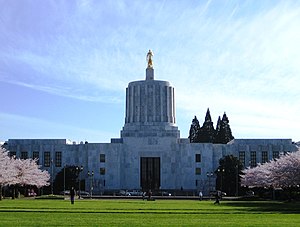 Democrats in the Oregon state legislature increased their numbers on election day, reaching 3/5ths “supermajorities” in their caucuses needed to reform tax policy. This opens the door to finally revisiting Oregon’s broken timber tax system. State and local communities have been grossly underserved by the current system that funnels timber taxes directly back toward the industry and its cheerleaders like OFRI, rather than helping pay for services like law enforcement or healthcare.

There have been several instances where good, progressive environmental bills have been blocked by a handful of legislators in the Oregon legislature, where they would likely see broad support if they were able to reach a vote on the floor. Expanded majorities mean Democrats have an opportunity to sidestep anti-environmental members of their caucus that held outsized influence when their majorities were slimmer. Climate legislation will be moving forward, and improved notification for aerial pesticide spraying near homes and communities will be on the docket and should fare much better than in past legislative sessions. 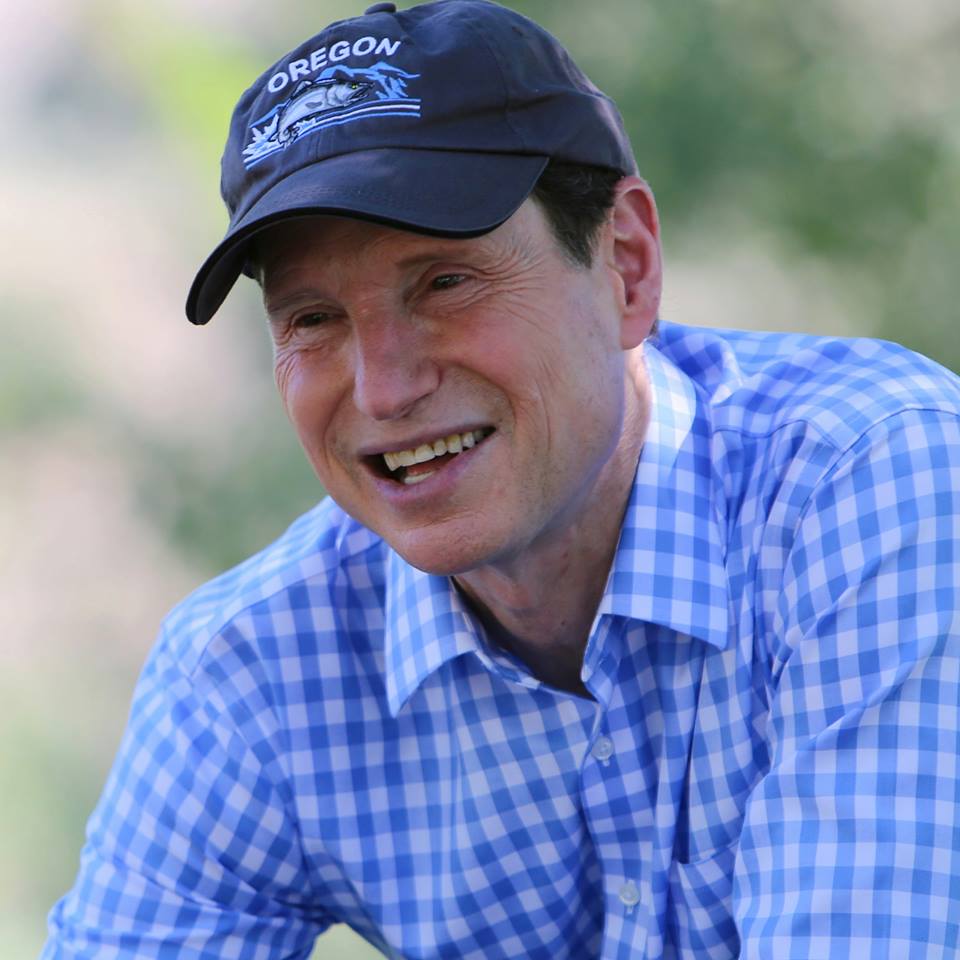 With Republicans in the Senate picking up some seats in this election, we’ll be looking to Oregon’s Democratic Senators Ron Wyden and Jeff Merkley to fight against any attempts in that chamber to weaken bedrock environmental laws. From the current minority, Senator Wyden has successfully shepherd forward the Oregon Wildlands Act through the committee process, which is quite a feat, and speaks to Wyden’s ability to navigate the Senate to deliver for Oregon.

Next year marks the 10 year anniversary of the Mount Hood Wilderness bill, which passed with bipartisan support, including Congressman Greg Walden. That was the last time Oregon designated new Wilderness, so there are high hopes that Wyden and Merkley can deliver on the Wildlands Act and begin planning the next round of public lands conservation legislation.