The 2022 Oregon Legislature: Significant Victories for Forests, Waters, and Wildlife; Disappointment on Climate 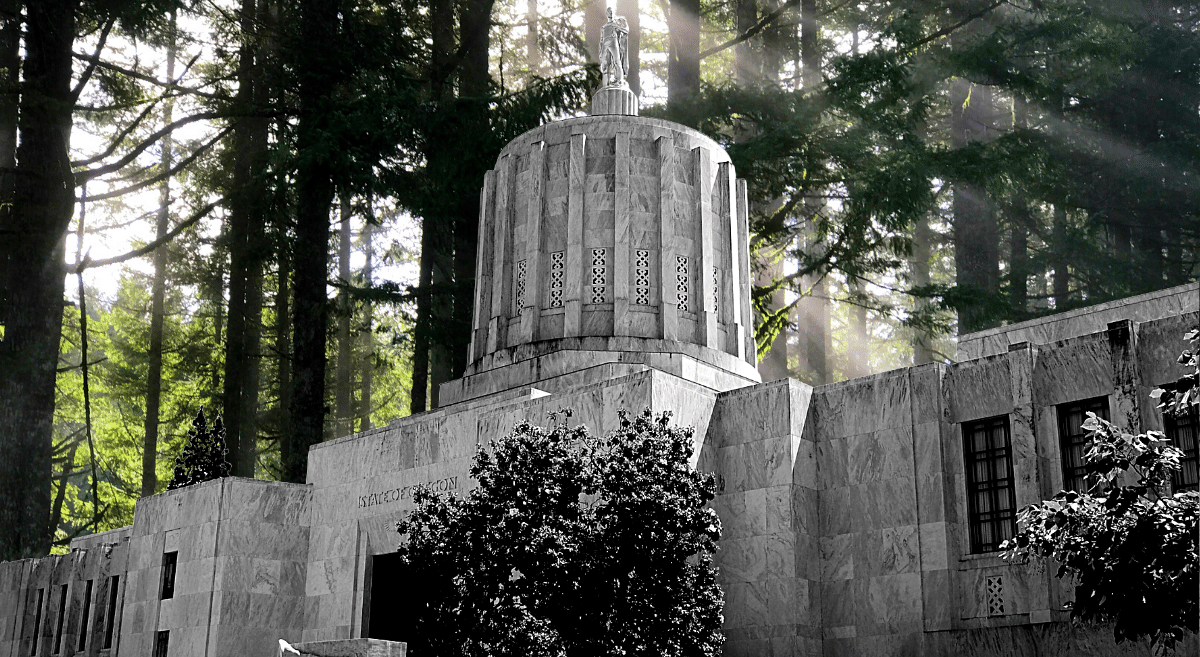 The 2022 Oregon state legislative short session ended last week. In years past, the Oregon legislature produces little good news for the environment because conservation advocates spend more time and effort trying to beat back bills that would degrade the environment than championing policies that would enhance the health and resilience of our waters, native wildlife, forests, and communities. This year was a stark departure from the norm, with significant victories! Check out our breakdown of the short session below.

And a huge round of applause for Oregon Wild advocates, environmentally-minded individuals and organizations, and legislators for all their efforts this session, without whom these victories wouldn’t be possible!

Probably the most significant progress during the session was for Oregon’s forests, moving two long-simmering forest issues - the state’s lax private logging laws and the future of the Elliott State Forest - forward. While significant work remains on both fronts, passing out of the legislature ensures progress will continue.

All in all, the 2022 legislative session was a success for those who care about Oregon’s wildlife! We defeated problematic legislation at the same time we advanced policies that safeguard vulnerable wildlife. Here’s a quick recap of those bills.

Unfortunately, one of the most significant bills to directly address climate change did not receive enough support to move forward in the legislature.