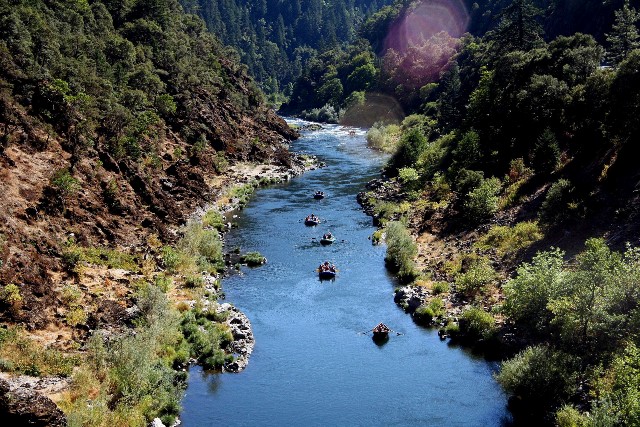 The Jordan Cove Energy Project is a proposal to build a 230-mile fracked gas pipeline across Southwestern Oregon and a Liquefied Natural Gas (LNG) export terminal in Coos Bay (map). The project, which was originally proposed over 13 years ago, has already been denied on the federal level, but was recently resurrected with the hopes that the Trump administration will greenlight the project.

Right now, the Oregon Department of Environmental Quality (DEQ) and US Army Corps are considering crucial water permits for the pipeline that, if denied, could stop the entire project. In fact, 7 years ago a similar LNG export proposal in Northern Oregon collapsed when the DEQ denied this same water permit! To submit your comment, click HERE.

The Jordan Cove Energy Project’s projected environmental impacts are immense, and yet the corporation behind the project expects construction to begin as soon as 2019. Here is a list of just 7 ways the project threatens our public lands: 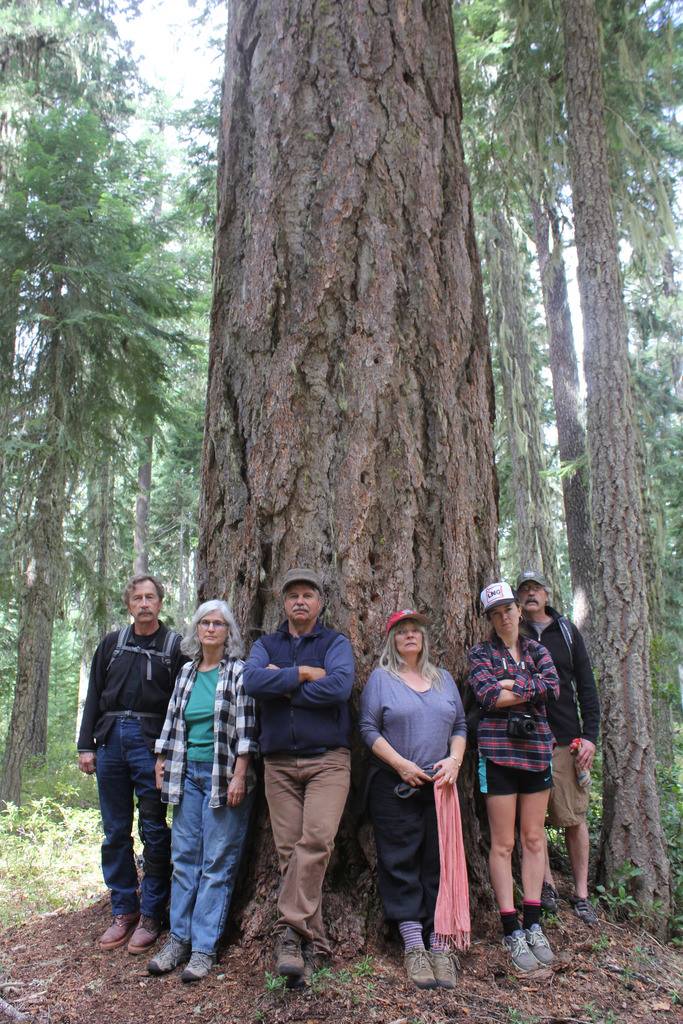 1. The pipeline would cut through over 75 miles of our National Forests and other public lands

The pipeline would require a clearcut measuring 95 ft wide (at a minimum) extending the entire length of the 230 mile pipeline. In all, more than 1,300 acres of public forestland would need to be clearcut to make way for this pipeline, which would have devastating impacts to vulnerable forest ecosystems.

2. The pipeline would cross the Pacific Crest Trail just south of Mt McLoughlin

This would require clearcutting old-growth forest along the PCT, most of which would be permanently maintained by cutting and spraying. Can you imagine having to cross this fossil fuel freeway while hiking the PCT?

3. Over 555 acres of mature and old-growth forests on public land would be logged to make way for the pipeline

In fact, according to documents prepared by the Canadian corporation behind the project, the clear majority of the public forestland threatened by the pipeline is in reserve status, which means it’s supposed to be protected from logging.

4. This colossal clearcutting operation would include logging documented habitat for the Northern Spotted Owl and the Marbled Murrelet

These iconic bird species depend on old-growth forests for habitat, however, after a 150 years of industrial logging practices only about 10% of Oregon’s original old-growth forestland remains.

5. In all, over 30 rare species of fish and wildlife will be impacted by the pipeline, as well as numerous rare plant species

This includes five species of fish that are listed under the Endangered Species Act: green sturgeon, Lost River sucker, shortnose sucker, and two species of coho salmon. It’s worth noting that both state and federal agencies have gone to great lengths to protect these species from extinction, and yet our government agencies may attempt to approve this project despite these impacts. 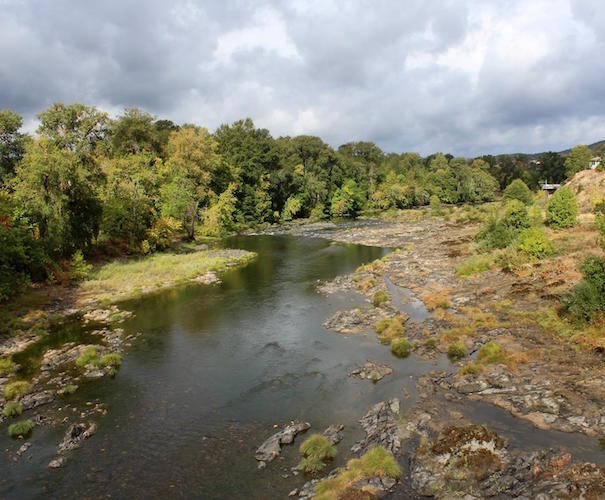 6. The pipeline would cross 400 rivers, streams, and other waterways, including the Rogue, Klamath, Coos, and South Umpqua Rivers

The construction and maintenance of a major gas pipeline would degrade critical fish habitat by eliminating tree cover, triggering erosion and landslides, warming streams, and increasing pollution of important waterways.

7. The Forest Service and the BLM would actually have to change their management plans to accommodate this destructive pipeline

The 77 miles of public land impacted by the pipeline is managed by the US Forest Service and the Bureau of Land Management (BLM), but ultimately this land belongs to all Americans. The route of the proposed pipeline would require clearcutting areas that are protected under the current Resources Management Plans, which means these plans need to be amended to legalize an otherwise illegal project.

The pipeline would come with many other impacts to landowners, tribes, animals, water, and the climate. For more info go to www.nolngexports.org

Here are two easy ways you can help stop this destructive pipeline:

1. Submit a comment to the DEQ and Army Corps.

Ask these state and federal regulators to stand up for clean water by denying crucial permits that the pipeline needs to proceed. Take action HERE.

Governor Kate Brown has the authority to deny this project for good. Call her today and ask her to stand up for our rivers, climate, and public lands by denying the LNG pipeline and export terminal!

Second Photo by Alexander Harris: The S. Umpqua River would be crossed twice by the LNG pipeline on it's way to Coos Bay.

Third Photo by Alexander Harris: The S. Umpqua River would be crossed twice by the LNG pipeline on it's way to Coos Bay.