April Wildlife Update: The 2021 Wolf Report is Out! 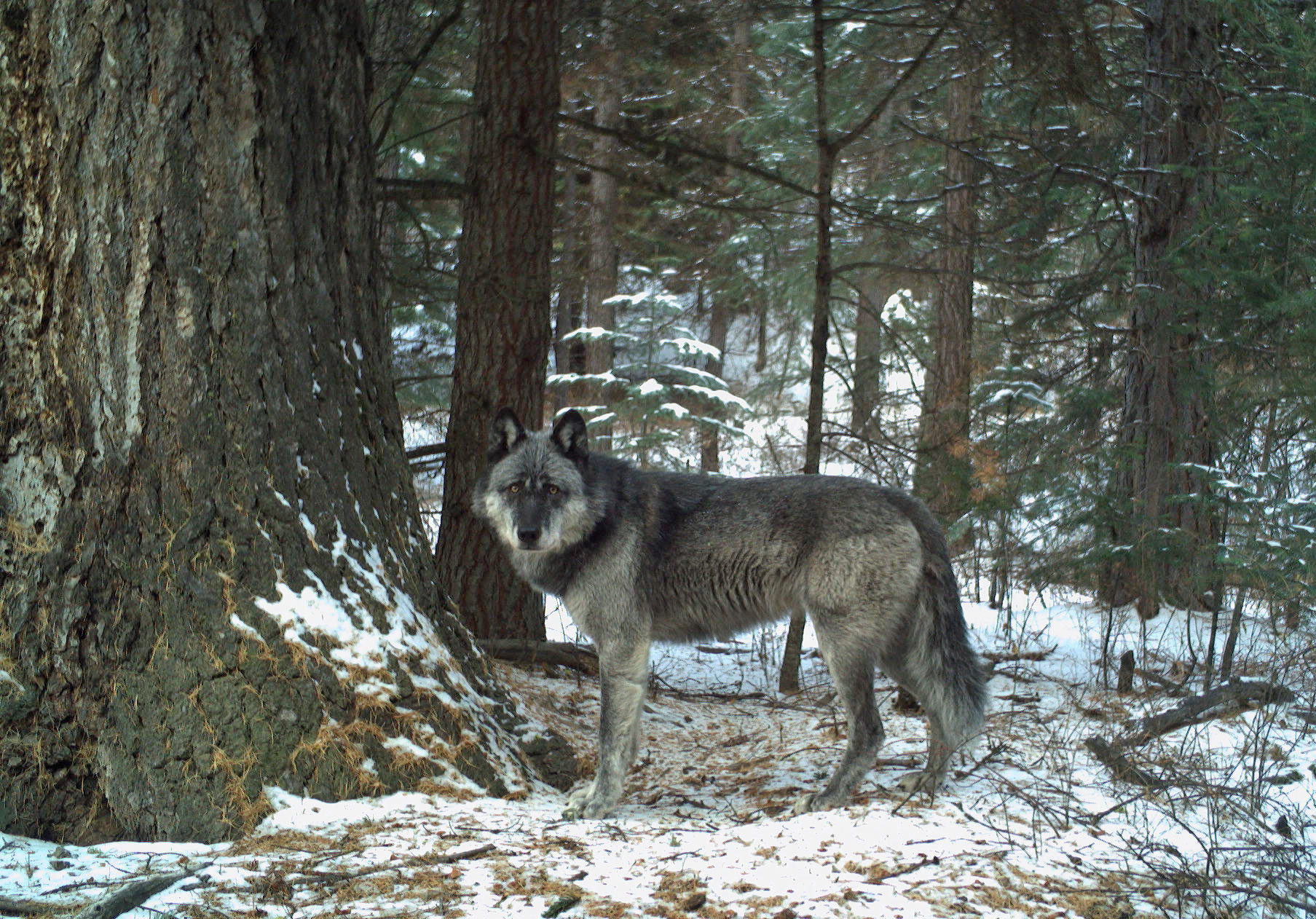 This week, the 2021 annual wolf report was released by the Oregon Department of Fish and Wildlife (ODFW), and unfortunately, the news isn’t good for Oregon’s wolves.

Human-caused mortality. If there’s one main take-away from this year’s annual wolf report, it’s that human-caused mortality was the leading cause of death and by extension, what contributed to a dire year for Oregon’s wolves. Here’s the quick breakdown of the report:

No doubt, this is very disheartening and maddening news. Wolves recovering across large swaths of their historic range hasn’t always been easy, but human interference is clearly making that much harder. Oregon has a pervasive (wolf) poaching problem, and because the report only accounts for things that happened in 2021, it does not contain the recent poachings in 2022, nor does it capture unknown or undetected poachings, which would likely make those numbers much higher. All this to say, we need ODFW, Oregon State Police and the state’s new wildlife prosecutor to take meaningful steps and actions to address this out-of-control problem.

To end on a positive note, while there are more and more wolves being killed by vehicle strikes (which isn’t all that surprising as more and more wolves disperse out of Northeast Oregon), the good news is that the Oregon legislature recently passed a bill to start funding wildlife crossing structures over major roads and highways. This is not only a win for animals like wolves, but also human safety as well.

Recovering America’s Wildlife Act - the legislation to invest $1.3 billion into wildlife conservation across the country -  recently passed out of the Senate Environment and Public Works (EPW) Committee by a vote of 15-5!  Though we have many steps to go toward final passage of this important legislation, passing out of committee was an important first step in illustrating to Congressional leadership that this is a major priority, and one that has bipartisan support.

Senator Merkley, who is on the EPW Committee, was a key vote to ensure this legislation passed its first major hurdle in Congress. He also worked with the co-sponsors of the bill and colleagues on the committee to include a provision in the legislation which allocates a portion of the money to the federal government for threatened and endangered species recovery. This is wonderful news and the momentum we needed to get things rolling. Stay tuned for future opportunities to weigh in with your Congressional members about this critical legislation for wildlife conservation.

It’s almost time! California condors, a native Oregon species and the largest bird in North America, are just weeks away from being reintroduced by the Yurok Tribe and U.S. Fish and Wildlife Service in Northern California. Given the close proximity to Oregon plus the fact that condors can fly up to 150 miles in a given day, could mean that Oregonians have the chance to see free flying condors very soon!

This is an incredibly momentous occasion as condors were extirpated from the Pacific Northwest nearly a century ago. The return of condors to the region isn’t just a story of ecological restoration and hope, but one of cultural revitalization and tribal sovereignty as well. For more information about the history of the species’ in Oregon, please listen to our podcast Shadow of the Condor.

Kelp- our underwater rainforests- are in peril. This new technology is helping scientists better understand the challenges it's facing and why. Also, cue sea otters.

Speaking of a species in conservation need, freshwater mussels are in rapid decline causing serious concern among biologists.

Coincidentally, we just did a webinar on the decline of freshwater mussels, so if you read the article above and want to learn more about what’s happening in Oregon to recover this important species, check out our last webinar, The Plight of the Imperiled Pearshell.

We couldn’t do this work without the incredible support from our members and supporters. Please consider making a donation to Oregon Wild to ensure we’re able to keep standing up for Oregon’s imperiled wildlife and the habitat they call home. Thank you!