Attack on NEPA needs your comments 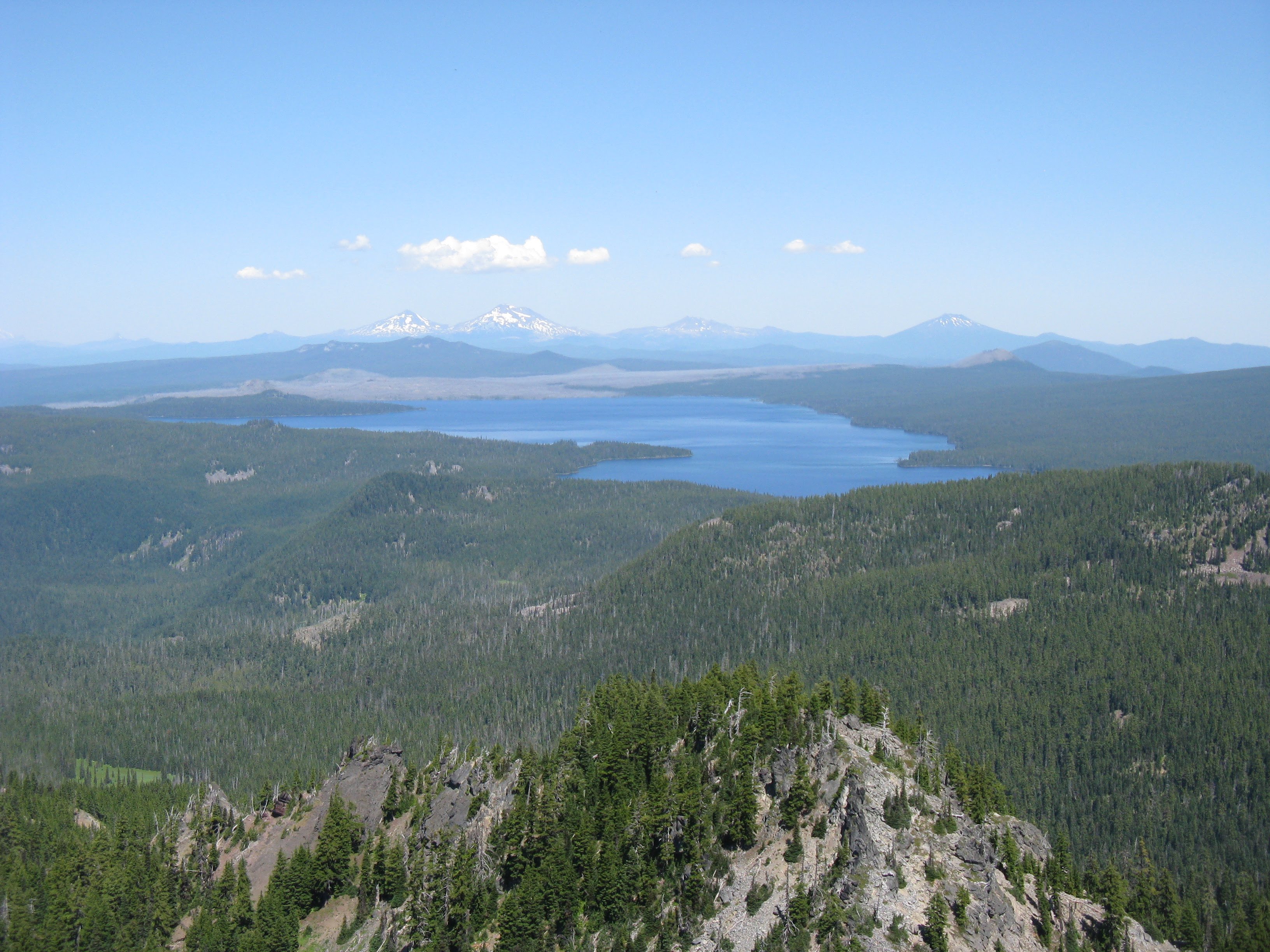 Think about your favorite wild place in Oregon - walking through a forest with towering ancient trees, sitting on the banks of a river running with clear water, or stepping out of your tent to enjoy the chilly morning air as you look across the sagebrush sea of the high desert. Odds are pretty good that at some point, members of the public - maybe even you - rallied to protect that place. And odds are, the reason there isn’t a grove of massive stumps, a trickle where there should be a roaring river, or a minefield of cowpies, is because of the National Environmental Policy Act (NEPA).

Now that law and those places are under threat like they never have been before.

The Trump administration has announced its intention to eviscerate NEPA (here's a news clip of Trump's announcement) to make it easier to open up public land for logging, grazing, mining, and oil & gas development. Their plans would also cut out the public’s voice - YOUR voice - and take away the tools that have been used to safeguard millions of acres of public lands and clean water. However, before they can move forward with their plans, they have to take public comment. That’s where your role in fighting to keep your voice and your role in the management of our public resources is so important.

Threats to NEPA are not new. Congress and previous administrations have already succeeded in weakening NEPA by exempting more and more harmful activities from robust environmental review and reducing public input. But this latest attempt at gutting NEPA goes much further, proposing changes to how ALL federal agencies implement NEPA. Billed as “streamlining”, this proposal would reinforce the denial of climate science, weaken the environmental review process, and cut the public out of federal decision-making.

Specifically, these changes would:

NEPA is one of our most important federal laws for protecting the environment. (Here's a quick explanation from E&E News.)

NEPA is also one of the most democratic laws we have. It guarantees that the government openly disclose what they are up to and ensures that the public has a voice in decisions that impact the environment, especially our public land. This means we all get a chance to let federal agencies like the U.S. Forest Service know how we feel about the negative effects of logging and road building, for example, and ensures the agency considers these environmental impacts and considers less damaging alternatives. The law requires that these analyses are site-specific – so we really know what’s being effected. In essence, it’s one of the most important laws wildlands defenders like Oregon Wild have to ensure that timber sales, grazing permits, and mining operations aren’t destroying our public lands.
Oregon Wild uses NEPA a lot.

For many years, our staff and our allies use NEPA to weigh in on hundreds of projects affecting public lands – from assessing the impacts of a new off-road vehicle trail system in the Ochoco Mountains, to garnering support from the public for the Roadless Rule that protected millions of acres of Oregon’s last wild lands, to submitting the latest climate and wildlife science for consideration in logging projects ranging from 50 to more than 100,000 acres in size. We represent YOU, our supporters, every day using this vital tool, and we have been able to influence hundreds of decisions affecting public land and fend off damaging activities that harm wildlife, water, and wild lands.

Discussions about NEPA procedures can seem abstract, but we are talking about every federal decision affecting our public lands, water, wildlife, and climate. The importance of these rules cannot be over-stated. NEPA is designed to allow thoughtful and deliberate consideration of environmental effects before logging old growth forests, degrading endangered species habitat, polluting salmon streams, or further contributing to climate change.

Your voice matters, so please submit your comment on these proposed changes today. Help us hold the CEQ accountable so we can continue to use NEPA to save the ancient forests that marbled murrelets and coho salmon depend on, protect our last remaining roadless wildlands, and ensure your voice for public lands is heard.