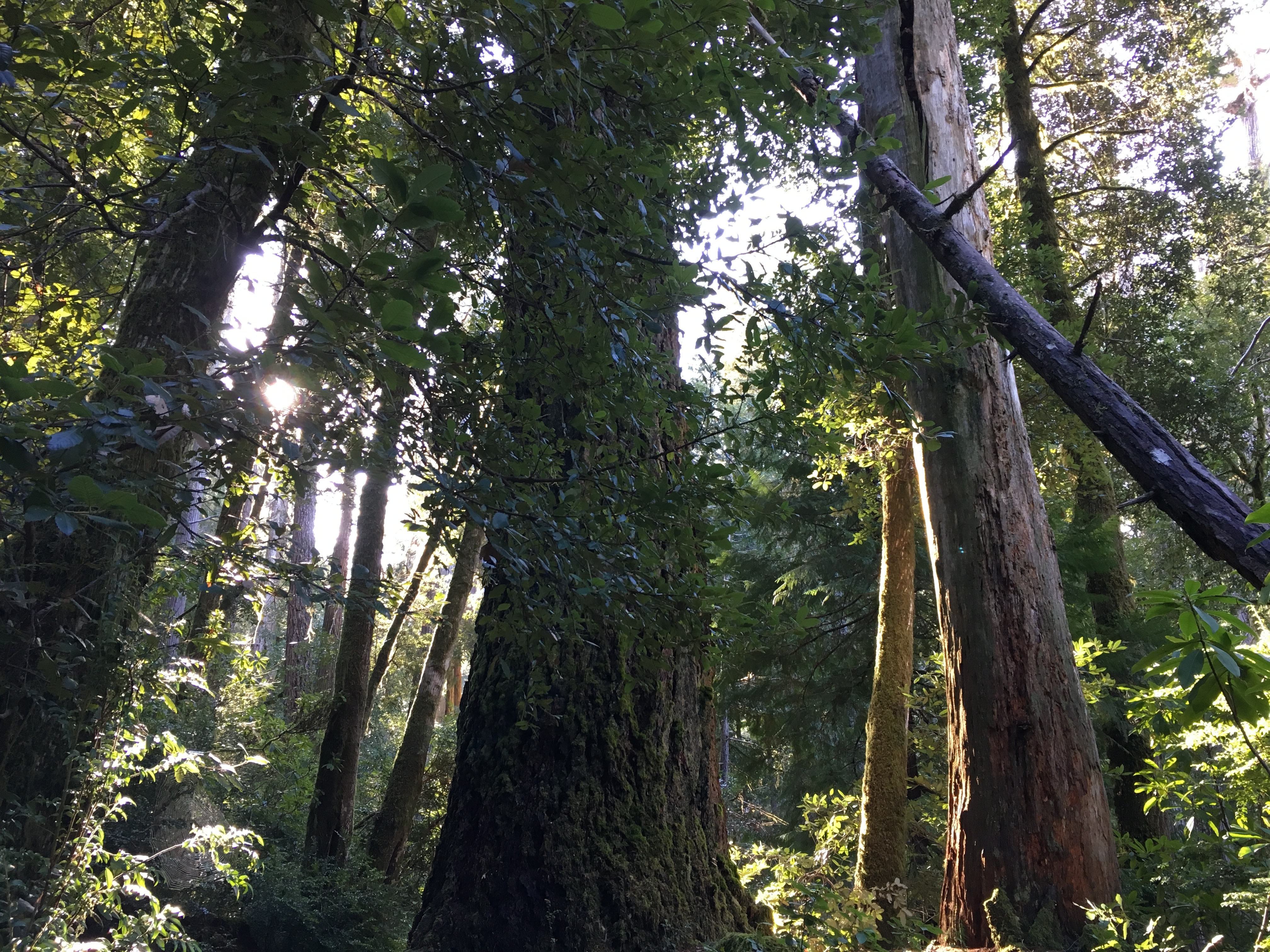 I know many of you out there wish you had the NCAA basketball tournament to keep you company while you are stuck at home right now. As an Oregon Duck, if not quite a basketball fan, I’m a bit sad to not be able to celebrate what surely would have been amazing runs (and possible championships!) by both the Oregon men’s and women’s teams this year. 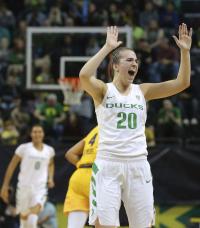 While we celebrate the accomplishments of recent UO greats like Payton Pritchard and Sabrina Ionescu, why not also take a look back at some basketball icons of the past? Eighty-one years ago, the University of Oregon’s men’s team (then known as the Webfoots) won the very first NCAA tournament. (See the Eugene Register Guard's story here.)

The group of mostly small-town Oregon natives apparently made quite an impression in their rise to the top, with both their style of play and impressive size. Dubbed “The Tall Firs”, the team dominated the 1939 tournament and brought home an as-yet unmatched championship trophy.

So what’s the tie-in to Oregon Wild and forests? Here you go: One of the leaders of the “Tall Firs” team was Lauren “Laddie” Gale. He hailed from Oakridge, Oregon, and later lived in Gold Beach, where he died in 1996. Not far from Gold Beach, just up the Rogue River, is a massive Douglas-fir tree named in honor of Laddie and his basketball accomplishments. 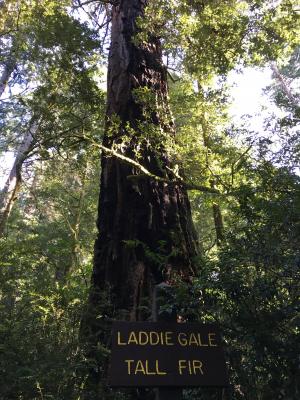 This particular tall fir is part of the spectacular Shrader Old-Growth Grove (hike #12 in the Oregon’s Ancient Forests hiking guide) - a patch of ancient forest with plenty of big Douglas-firs, tanoak, and Port Orford Cedar along with a complement of tangled understory shrubs like evergreen huckleberry and rhododendron. A 1-mile loop trail winds through the forest, crossing a babbling stream and ending at the 10-foot diameter Laddie Gale tree where you can gaze up towards the top, 220 feet from the ground.

When it's safe to travel to and share trailheads again, seek out this lovely place and think about all the tall firs - both on the court and in our ancient forests - that deserve celebrating!