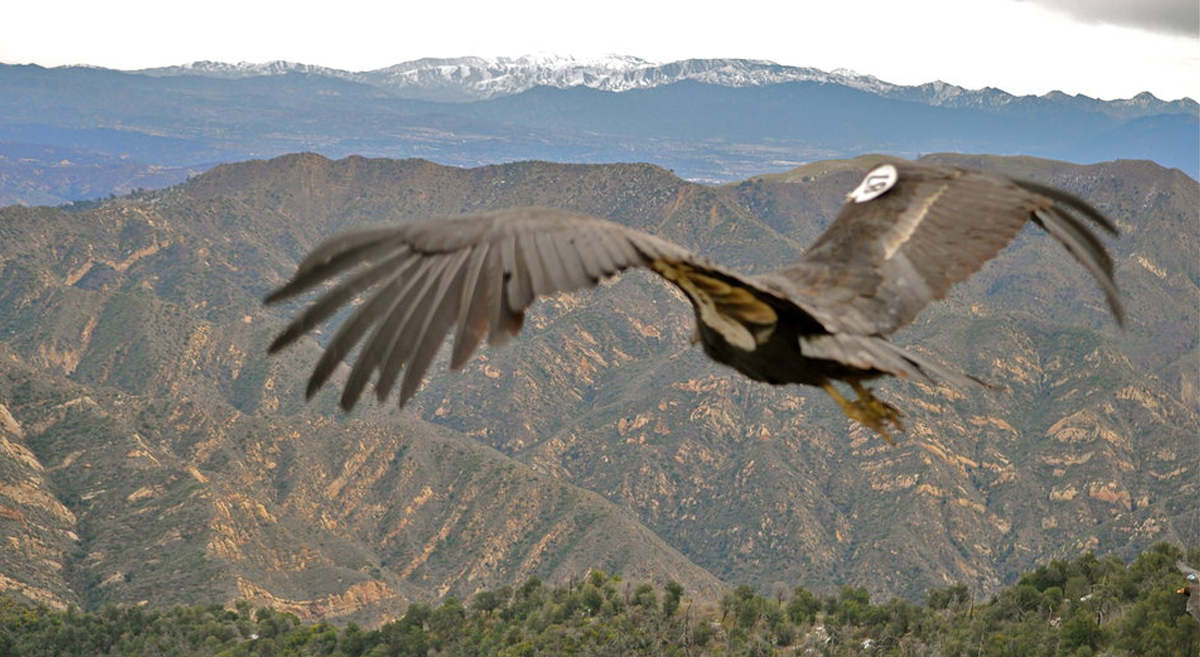 The stakeholder process to review and revise the Oregon Wolf Conservation and Management Plan seems to be coming to an end. At the group’s last meeting in November, the facilitator notified stakeholders that the meeting on January 8th in Clackamas will be the final opportunity for groups to try to reach agreement on remaining provisions. Those items that do not get consensus will go to the Oregon Department of Fish and Wildlife to be decided. While it’s not much time, there will be a portion at the end of  the meeting for public input (about 15 minutes total). The meeting is from 9am-4pm.

And if everything goes according to schedule, after ODFW finalizes the draft Wolf Plan, it will go to the Fish and Wildlife Commission for a vote in February. Members of the public will be allowed to testify before the official vote takes place. Oregon Wild will be sure to send out the final iteration of the Wolf Plan (with our opinion of it) before the Commission meeting.

It’s likely that you’re looking for some indication of how the draft Wolf Plan is looking. Until negotiations are finalized and pen has officially been put to paper, it’s hard to say. But do know that Oregon Wild is doing everything we can to get Oregon’s wolves a plan that prioritizes conflict prevention and makes lethal removal an option of last resort.

At the national level, members of Congress are heading into the final days of session before the holidays are here. It’s unclear what they’ll do about passing a spending bill, but if Representative Duffy of Wisconsin gets his way, the bill will include a rider to de-list wolves from the lower 48 states. Let’s make sure that stays out. If you haven’t already done so, please call your Senator and let them know that’s unacceptable!

Oregon Wild staff had the pleasure of working with the creators of the podcast, Cool Facts about Animals, which is geared for kids, by kids. Check out their interview with Travis Koons from the Oregon Zoo about the comeback of the endangered, California condor. And stay tuned for our podcast about imperiled wildlife in 2019.

Amid so many controversies it’s hard to keep count, Secretary of Interior, Ryan Zinke will be resigning at the end of this year. But what does that mean for the fate of our fish and wildlife? It still remains to be seen, but as far as we can tell, Deputy Interior Secretary David Bernhardt will not be a breath of fresh air.

President Trump signed a bill that allows sea lions to be killed. It is telling that ODFW lobbied aggressively for this bill to be passed, yet has been silent on advocating for any legislation that would address the root causes of salmon decline, like dams and habitat destruction through reckless development and logging. Another sign of an agency that has lost its way.

Grizzlies are making their return. Is Oregon next?

And on Oregon Wildblog, a story about the elusive Humboldt Marten.

Our state legislators need to hear from you! Please save the date for Oregon Wild’s Wildlife Lobby Day: Thursday, February 21st in Salem. We’ll be meeting with our state elected officials to talk about why protecting Oregon’s native wildlife is critical and shouldn’t be compromised. More details to follow, but in order to help everyone refine their advocacy skills, we’ll be hosting a mini training at Ike Box the morning of the Lobby Day. We hope to see you there!

Governor Brown proposed eliminating state funding for the rogue, wildlife-killing agency, Wildlife Services. If you reside in Oregon, please take action to make sure that money stays out!