December wildlife update: Wrapping up 2020 with a (legal) punch 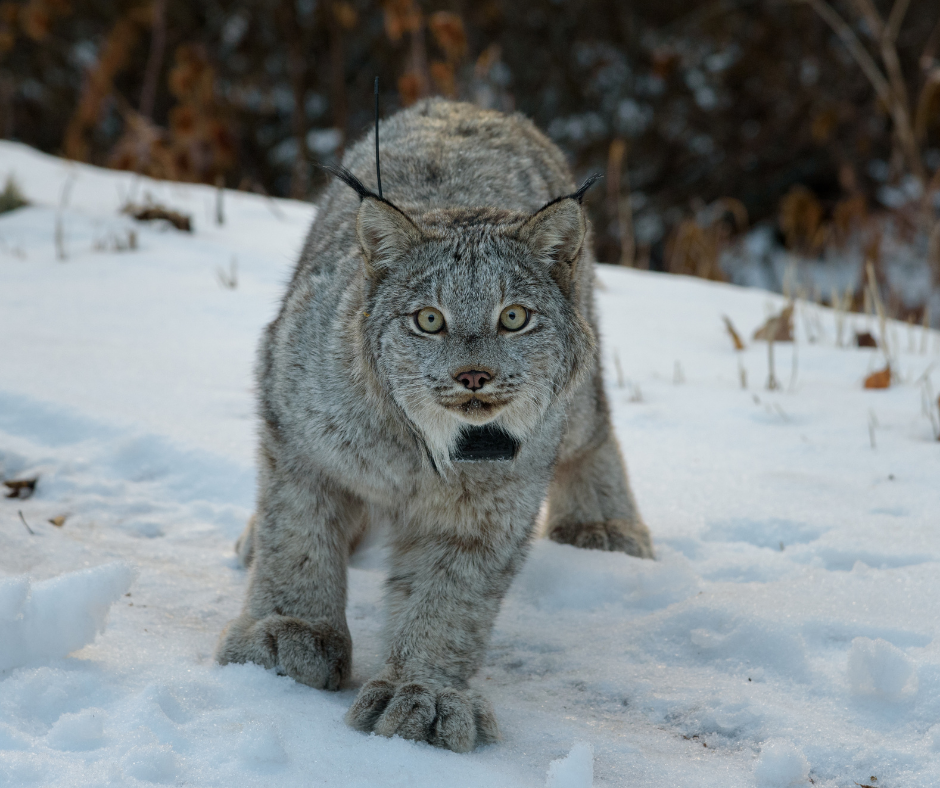 ‘Tis the season for taking the Trump administration to court.

As mentioned in last month’s newsletter, the Trump administration (unsurprisingly) decided to remove wolves from the federal endangered species list just days before the election. The latest decision to ignore science and instead play politics puts wolf recovery in jeopardy. The official delisting goes into full effect on Monday, January 4th. As a result of this decision, all wolf management actions in Oregon will now be at the behest of the Oregon Department of Fish and Wildlife (ODFW): an agency that has made its fair share of controversial decisions. It’s up to Oregon Wild and our allies to ensure that ODFW’s implementation of the wolf conservation and management plan is transparent, defensible, and prioritizes non-lethal deterrence measures before simply killing wolves.

Science and Research
Here’s a download of some of the latest wolf science and research to be unveiled in the last month. Take a look at the many ways wolves have a positive impact on their ecosystem.

The Trump administration continues their long trend of ignoring the best available science, denying critical protections for imperiled wildlife, and supporting extraction and destruction over conservation. That’s why Oregon Wild and our partners are taking the Trump administration to court, for multiple offenses. First, we’re challenging the U.S. Fish and Wildlife Service’s (USFWS) decision to forgo recovery planning for threatened Canada lynx. Without a clear recovery plan, it will be difficult to help this incredible species return to Oregon; an important portion of its historical range. Unfortunately, like many species, Canada lynx and their habitat are threatened by climate change, logging, wildfires and more. Instead of dragging their feet, the USFWS should be doing everything they can to map out the road to recovery.

Speaking of another species in decline due to climate change, the wolverine was once again denied protections under the Endangered Species Act, despite its population in the contiguous U.S. hovering in the few hundreds. That’s the reason Oregon Wild and allies are suing the USFWS yet again. As summarized in the coalition’s press statement, “The groups in today’s filing defeated the Service in court in 2016, after the Service abruptly withdrew its proposed rule to list the lower 48 population of wolverine as “threatened” under the ESA. The court ordered the agency back to the drawing board with a directive to apply the best science in evaluating the protection needs of the wolverine. Four years later, the Service returned with the same decision to deny wolverine protective status, despite no new scientific support for such a determination.”

Keystone species are critical. Find out just how important they are in this article from National Geographic.

Poaching seems to be at an all time high in Oregon. Here’s information on the latest incident.

Coming soon: Oregon’s Virtual Wildlife Lobby & Action Week! Sponsored by the Oregon Wildlife Coalition, this is an exciting week of different activities and simple actions to take to help protect Oregon’s wildlife. Save the date for February 1st-5th and be sure to keep an eye out for more details soon.

Let’s stop them in their tracks! As you can see, we’re pulling no punches in trying to stop the Trump administration from weakening protections for Oregon’s imperiled wildlife. That’s why we need you! Please consider making a donation to Oregon Wild so that we can ensure wolves and other threatened species get the protections they need.