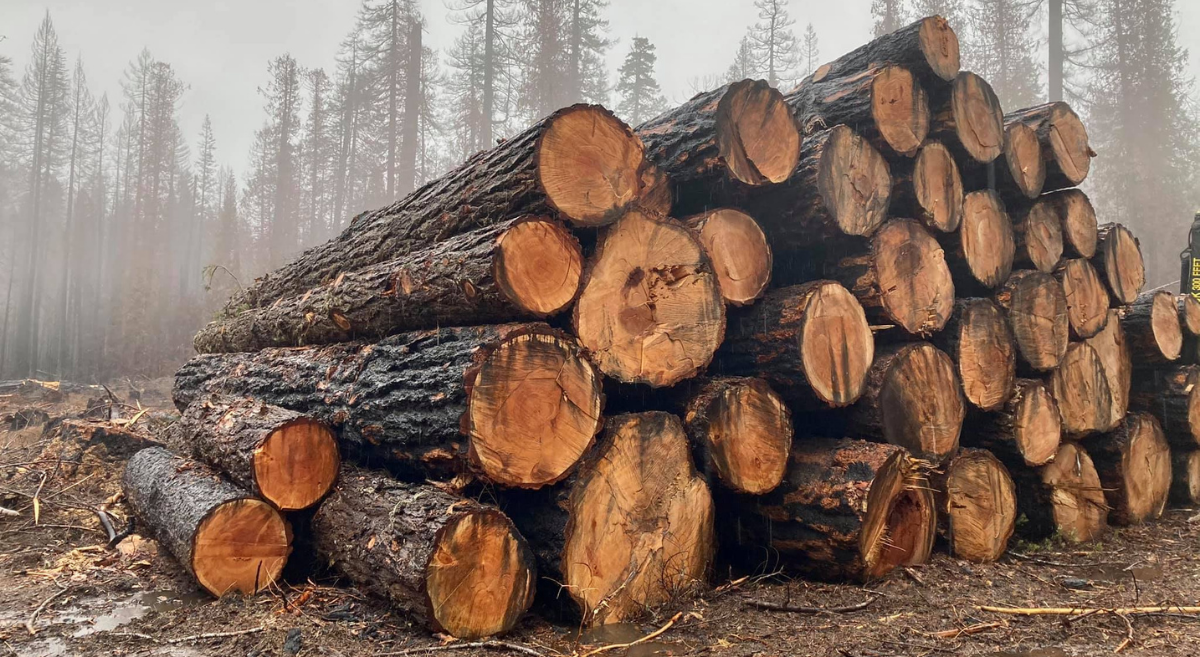 Late last month we alerted you to post-fire logging projects moving forward across western Oregon, and in particular Bureau of Land Management forests in the McKenzie and North Umpqua River watersheds. As the new year advances, so too will these and other logging proposals in sensitive burned landscapes.

Almost every forest in the Pacific Northwest has burned at some point. As a naturally-occurring disturbance, wildfire boosts diversity in forests by helping to create biological legacies like standing dead snags, downed woody debris, and natural openings. This added complexity creates space for complex habitat and rich diversity that is not present in forests that have been cut and replanted with a single tree species. Sadly, these important complex fire-burned landscapes are becoming increasingly rare as both private and public lands are ravaged by new roads, heavy equipment, and chainsaws soon after a fire goes out.

Logging after a fire sets back the natural process that has rejuvenated Oregon’s forests for millennia. Numerous studies have documented how post-fire logging (also called “salvage logging”) significantly delays ecological recovery and undermines the ability of federal public lands to play their role providing critical habitat, clean water and supporting long-term sequestration and carbon storage on the landscape. In fact, logging is the single most destructive action that can be taken after a fire.

Despite all we know about the benefits of natural forest renewal and the problems with logging after a fire, the push for more and faster logging of our public lands continues. In the past few months, the outgoing Trump administration has finalized new rules that reduce the oversight of citizens on our public lands, undermining environmental laws designed to require public input and scientific analysis. For example, using a new rule allowing up to 3,000 acres of post-fire logging with little environmental review or public input, the Bureau of Land Management could log some of the last remaining mature and old growth forests in Western Oregon, setting back natural recovery, harming wildlife habitat, and removing valuable carbon storage resources, and dirtying drinking water.

Congress and the incoming Biden administration can make a difference for these forests! Our elected leaders and new federal agency heads can take a stance against these proposals and loopholes, ensuring that some of Oregon’s most biologically diverse and unique post-fire rejuvenating forests aren’t converted into fire-prone and biologically deficient monocultures across thousands of acres of public land.

Ask Oregon’s Congressional delegation to speak up for our public forests today.