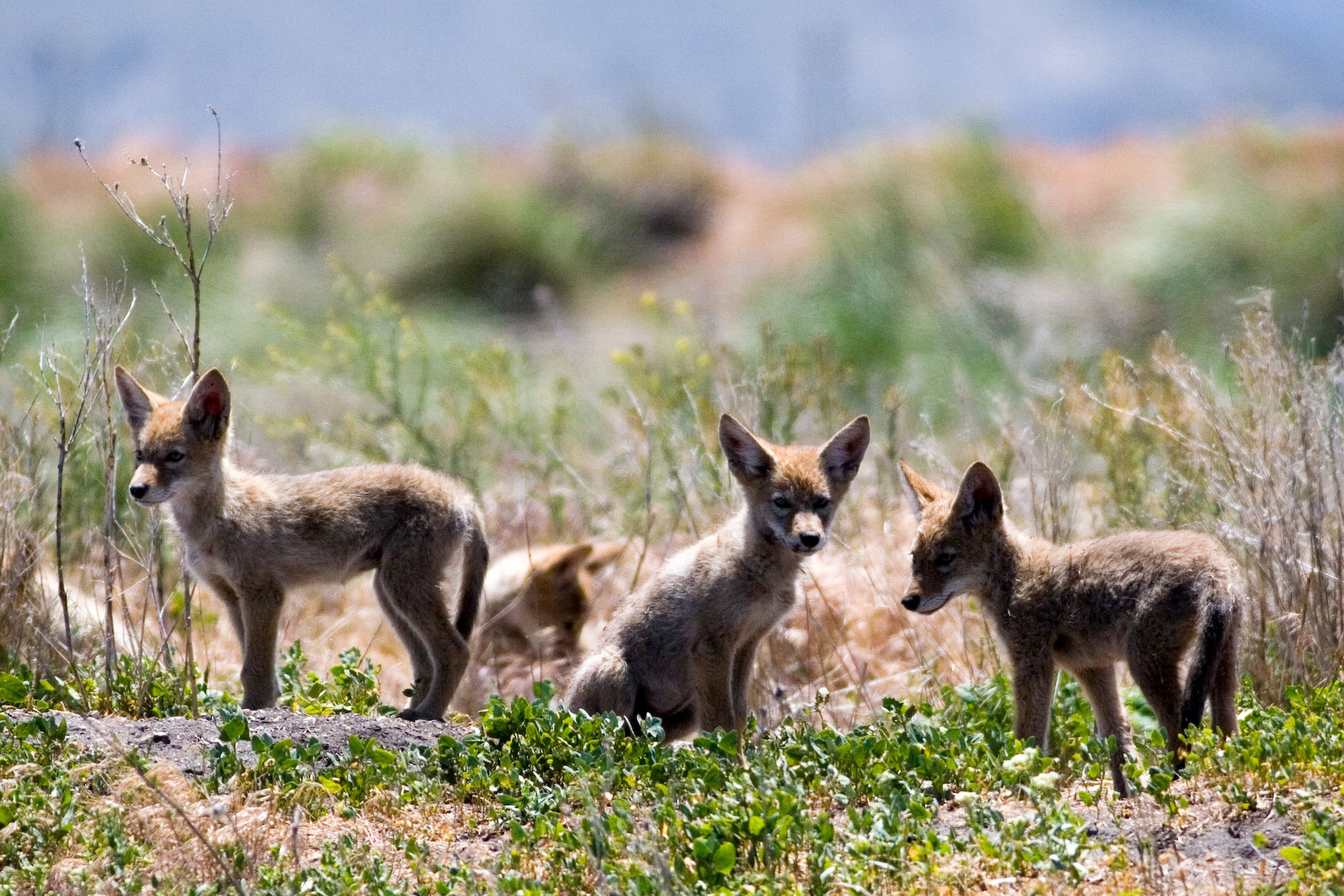 While OR-7, Oregon’s famous wandering wolf, got the world’s attention, it seems his daughter OR-54 put his cross-landscape travels to shame! She traveled nearly 8,700 miles in search of food, territory and, wildlife officials believe, a mate. That’s why we were particularly saddened to learn about her death earlier this month. The cause of death has not been confirmed, but an investigation is underway to determine if illegal activity (aka poaching) is at play. Given the recent shooting death of another wolf in California, OR-59, it’s not a stretch to wonder if poaching is to blame for OR-54’s death.

The back-to-back deaths of two California wolves really highlights the need to maintain federal Endangered Species Act protections, especially while recovery is fragile. Unfortunately, the U.S. Fish and Wildlife Service is expected to finalize their delisting rule sometime in March, which would strip protections from wolves in California and western Oregon and Washington. This decision would not only be premature, but also sends a signal to wrongdoers that the country devalues this important keystone species. With wolf recovery on the right track (but not without its ups and downs), it’s critical we maintain protections, not bid them farewell.

Meanwhile, the path to recovery for another charismatic, keystone Oregon species is slowly becoming clearer. Sea otters, which were once prevalent in the state until intense hunting wiped them out, are emerging as an important topic of conversation and planning for conservation organizations, coastal communities, and wildlife managers. Just last week, it was announced that the federal government awarded The Elakha Alliance a major grant to initiate a feasibility study:a study on whether reintroduction would be successful. This is a critical (and major) first step before reintroduction can be considered, as it analyzes the ecological and economic impacts, and much more!

Speaking of sea otters, a graduate student at Oregon State University recently completed his thesis on the potential habitat and carrying capacity on the Oregon coast. This is the first study in recent history to analyze prey and kelp availability along the coast while overlaying human activities (such as commercial fisheries) to determine the optimum suitable habitat for sea otters in Oregon. It’s a pivotal moment, not just because it’s now a resource for the feasibility study, but also because it’s creating a new wave of momentum in Oregon for sea otter recovery.

Even though the bill received bipartisan support, it was quite clear that the only reason several legislators voted for HB 4075 was because of constituent calls and emails asking them to do so. Now the bill heads to the state Senate for consideration. Please call your state senator today and ask them to support HB 4075! It could be your call that makes all the difference!