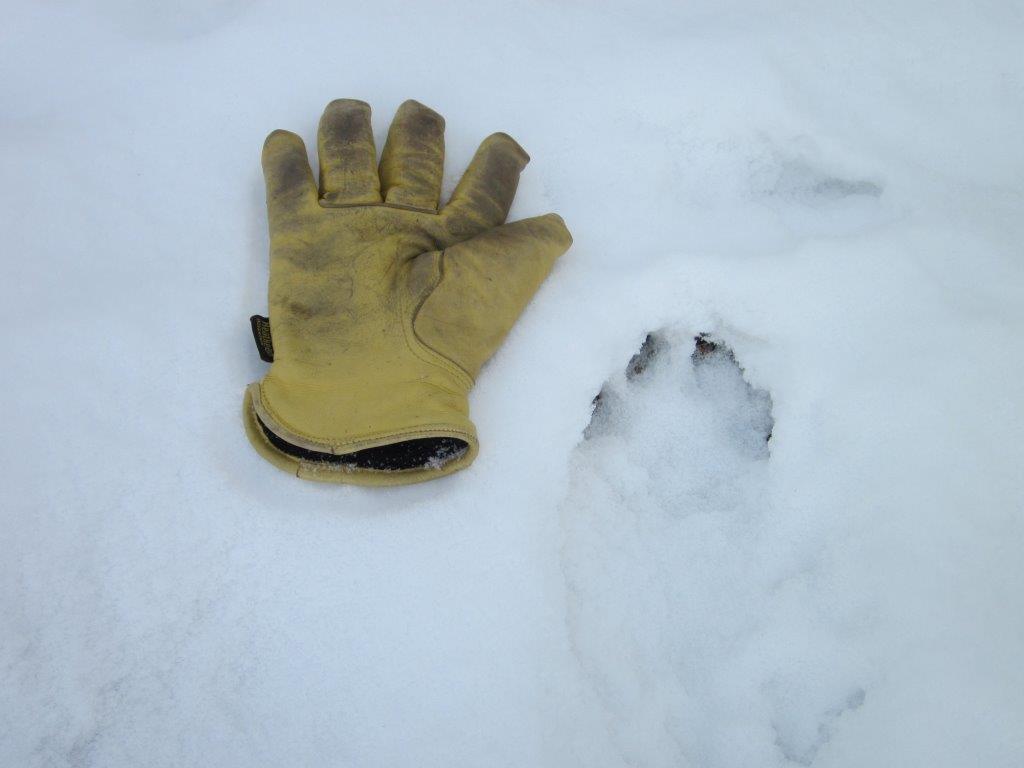 Too often, wolves only get attention when they are at the center of unnecessary conflict. Policy and population numbers tend to make up the rest of the story. If there's any "color", it's usually provided by the two-legged characters.

That glosses over the real story of wolves. Journey (OR-7) may be a lone Oregon exception. But wolves like OR-4, OR-33, and others serve as reminders that - given a chance - wolves live rich lives that mostly go unknown to us.

In his book "In Wolf Country", Sisters-based author Jim Yuskavitch dove deep and told the story of an important wolf. She was known as B-45 to government agencies and "Freedom" to many conservationists.

A little over twenty years ago, B-45 crossed the Snake River and became the first confirmed live wild wolf in Oregon in about a half a century. She was born to Idaho's Jureano Mountain Pack in 1997.

Her parents B-25 and B-32 had been released into Central Idaho just a year earlier in an effort to speed wolf recovery. Like other wolves released there and into Yellowstone National Park in 1995, the goal was to augment populations already making their way into the lower-48 from Canada, and help restore an intact ecosystem long-missing one of its keystone carnivores.

Under pressure from the livestock industry, on March 26, 1999, wildlife officials darted B-45 in the John Day River Basin. She was unceremoniously put into a crate, and shipped back to Idaho. Her transfer at the Lewiston Airport became something of a media circus.

The next few wolves to arrive in Oregon were hit by cars and killed by poachers. It wasn't until 2005 that the state created its compromise Wolf Conservation and Management Plan. Wolves wouldn't establish a permanent known presence in Oregon until 3 years later with the arrival of B-300 (later OR-2, mate of OR-4, and mother of OR-7). 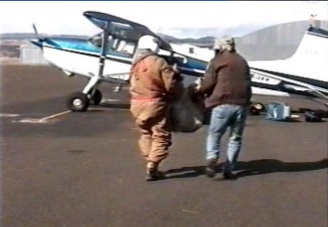 According to a Nez Perce official, "She wasn't in very good shape when they caught her...They chased her too far with the helicopter, and I thought to myself, 'this wolf isn't going to make it."

After initially refusing to leave her crate, the 2-year old wolf immediately ran into a cold stream. An ODFW official later said "It was an awful feeling." However, she survived the night.

B-45's radio signal was last detected in August of 2002 Northeast of McCall, Idaho. She was trapped two years later and released, but her collar was not replaced.

Meanwhile, things were no better for her natal pack. Her mother - B-25 was killed by a poacher, and her mate B-32 was killed by Wildlife Services for eating livestock.

The agent who did the killing (now, interestingly, a  personal friend) said "He was a beautiful blue-gray wolf, and I hated to do it, but he had used up all his strikes." Two of their pups survived. Though they were not getting into trouble, they were spending time near a dairy operation and - like 45 - also captured and moved to a more remote area.

Four years later, in October of 2006, a wolf carcass with a collar was found in a meadow in the Payette National Forest. Based on the state of the carcass and the grass growing through it, officials estimated the animal had been dead about a year. The collar was later identified as B-45's.

Though the Ashland, Oregon forensics lab wasn't able to definitively determine the cause of her death, they found "...dense fragments on the right front foot pad and toe nail." Lead would be an example of a "dense fragment". Given the level of wolf poaching that was - and still is - occurring, it is a reasonably safe assumption that she died at the hands of a cowardly poacher.

B-45's sister (B-46) returned to the area and founded a pack of her own. As a successful mother, she ensured that the Jureano Mountain Pack legacy lived on.

In his book Yuskavitch argues that B-45's legacy was not limited to being an important wolf in Oregon's history and a catalyst for the creation of the compromise Oregon Wolf Plan. She was also "proof of success".

She showed that not only could wolves recover in the remote areas where they had been reintroduced, but, given a chance, wolves could return to play their rightful role on much of the landscape. As he concluded the story: "Every government wildlife agency administrator, biologist, wolf hater, and wolf lover alike understood it perfectly. Sooner or later the wolves would come. Be ready."

Twenty years later, Oregon is still trying to figure it out.

For more details of B-45's story, the Jureano Mountain Pack, and wolves in the west:
Check out Jim Yuskavitch's book "In Wolf Country, the Power and Politics of Reintroduction".