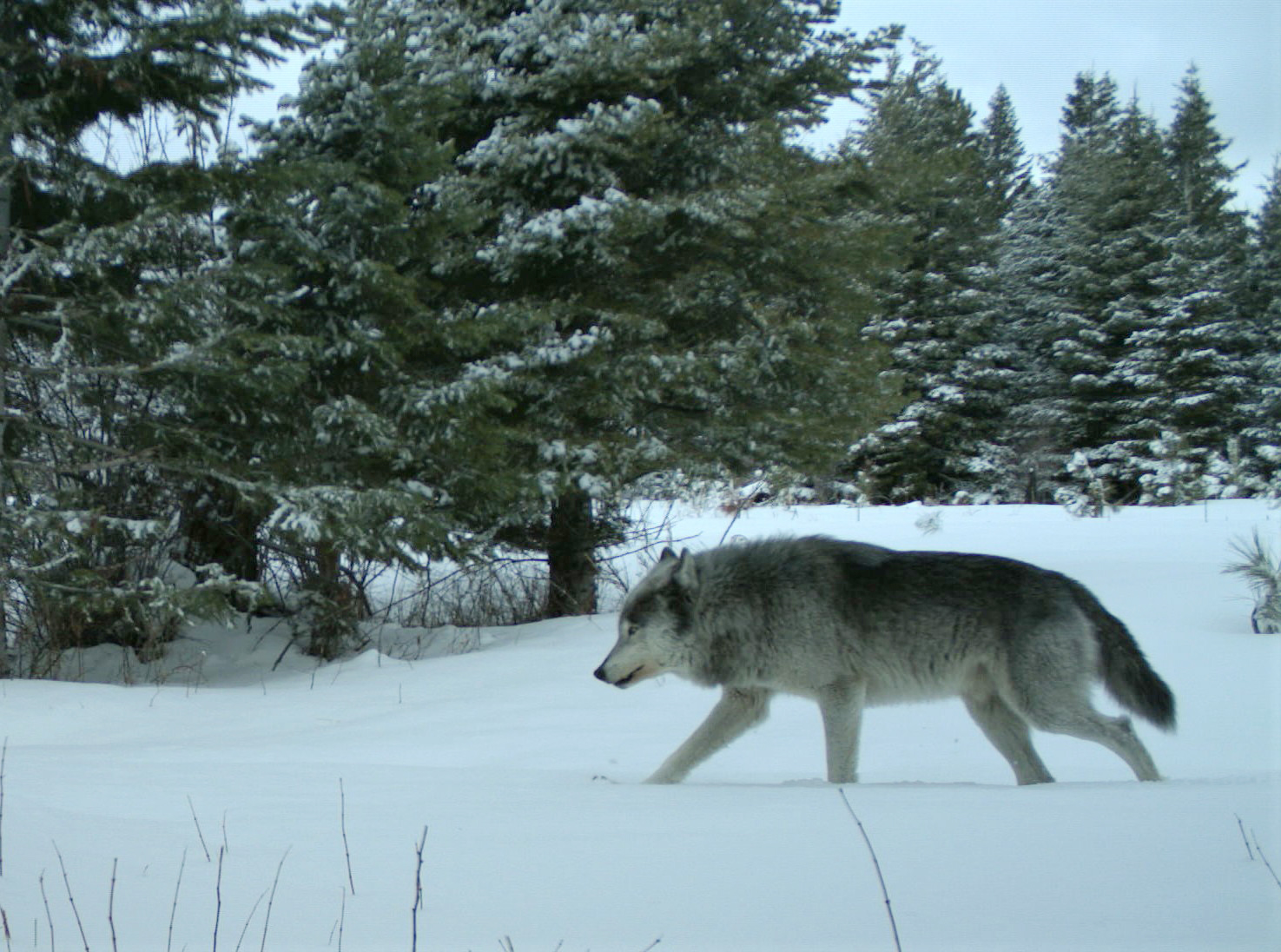 Disappointed and disheartened. Those are the first words that come to mind when I think of the Fish and Wildlife Commission’s decision last Friday to accept ODFW’s indefensible Wolf Plan, affirming what we’ve known for a while: overwhelming public opinion and sound science take a backseat to special interest influence. Unfortunately, it’s Oregon wolves who will pay the ultimate price for this weak management Plan.

And in a strange twist of events, Governor Brown’s statement after the vote implied she had been in communication with the Commission and Director Curt Melcher beforehand, expressing what she’d like to see.  As reported by The Oregonian:

Governor Brown was clear in her expectations to the agency and the commission: ODFW has a conservation-focused mission,” Kate Kondayen, a spokeswoman for the governor, said in an email. “Efforts in the wolf plan to evaluate depredations and prevent them fail to meet the Governor’s expectations for ensuring the health of the wolf population while also meeting the needs of the ranching community.”

“As she communicated to the director of ODFW last month, the plan should give no member of the public the opportunity to hunt wolves,” Kondayen said in an email. “But as approved, the wolf plan opens the door to that possibility. The agency has a mandate and funding to advance Oregon’s conservation efforts as they manage and monitor wildlife population, and this wolf plan falls short of those expectations.”

The Governor can claim to be disappointed, but she certainly can’t be surprised, as she appointed (or reappointed) every member of the Fish and Wildlife Commission. The wolf plan approved last week is hardly different than what ODFW proposed over two years ago. The Governor has known this wolf plan was coming - wolf hunting included - and has done little to direct her agency to respect science and mainstream Oregon values.

Through this inaction, Governor Brown has ensured that this wolf-killing plan will be a central part of her environmental legacy. That is, unless she follows through on her own public statements of disappointment with ODFW and makes substantial leadership changes to get this agency back on the right track for wolves and hundreds of other native species they have long ignored.

Please call the Governor and let her know that statements of disappointment are not enough. Oregon’s wildlife need her actions - not her words: (503) 378.4582

Despite the outcome, I want to express my deep gratitude and appreciation to all of you for the tireless efforts you made to try and improve the Wolf Plan. We at Oregon Wild felt that support all throughout this process and your ability to keep the pressure up was otherworldly. Here are just a few ways that you and other Oregonians weighed in to try and protect wolves:

For those who took action, your continued support to protect Oregon’s wildlife. The wolf plan vote was a painful setback in an ongoing effort to shift how the state approaches the management of native and threatened species. But we are committed to seeking the long-term change that Oregon so desperately needs. Onward.