How to nominate a Wild & Scenic River 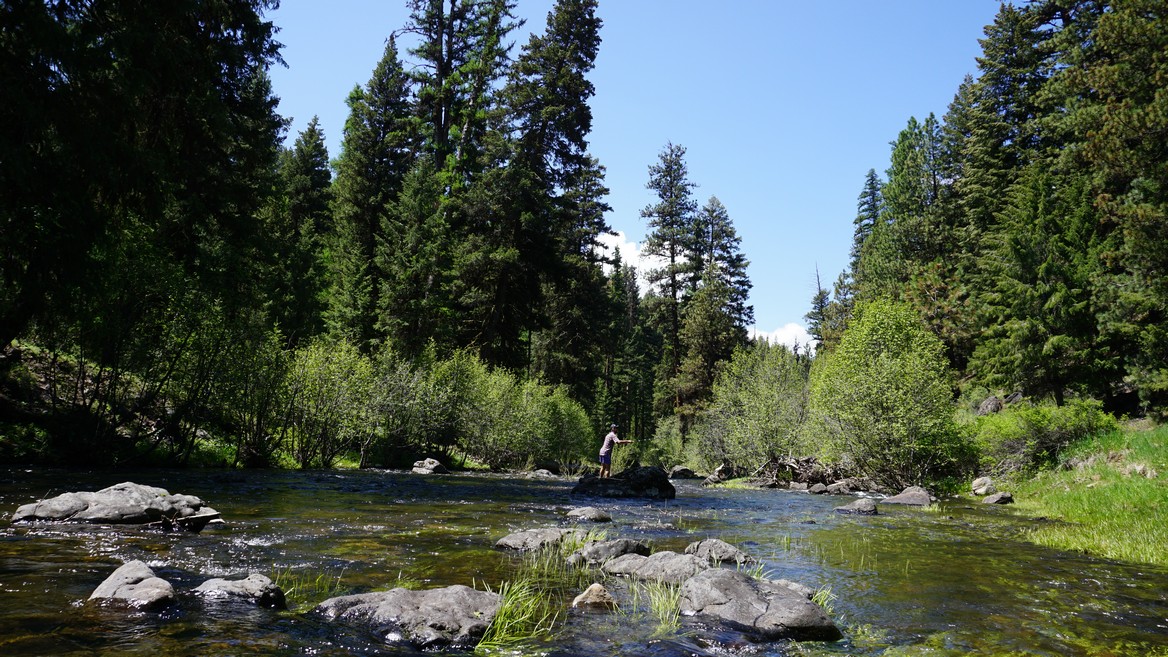 A few months ago, Senator Ron Wyden called for the expansion of Oregon’s network of Wild & Scenic Rivers. Since its passage in 1968, the Wild & Scenic Rivers Act has quickly become one of our country’s most beloved laws - enabling Americans to protect incredible wild rivers like the Rogue, Salmon, and North Fork Flathead.

River advocates across the state have applauded this ambitious vision for expanded river protections and have been taking advantage of the nomination period, which is open until January 20th.

Since Sen. Wyden’s announcement in October, we’ve gotten a lot of questions. Here are some brief responses to frequently asked questions:

What does a Wild and Scenic River designation mean?
Only Congress can designate “Wild and Scenic Rivers”. Once legislation has passed, a buffer around the river is protected wherein the river “values” can’t be degraded and new dams can’t be constructed. Those “values” typically include fish runs, recreation, scenery, clean water, cultural values, wildlife habitat, and more.

New designations would result in better protections for drinking water, recreation, and the fish and wildlife that rely on our state's incredible waters.

What rivers are eligible for Wild and Scenic protections?
The only strict requirement is that the river can’t have dams on it (though river segments upstream and downstream from dams can qualify). Rivers that mostly run through public lands (like National Forests or Bureau of Land Management lands) are the best fit given that the designation brings no buffer protections if it’s on private lands.

How do I nominate rivers and streams?
Send Senator Wyden a message nominating your favorite waterways. Please include:

What rivers and streams should I nominate?
Looking for some inspiration? Here’s a map of rivers already designated as Wild & Scenic. You’ll probably be surprised by how many of Oregon’s iconic rivers remain unprotected. Only 2% of our state’s river miles are protected under this act! From the North and South Umpqua, to tributaries of the Deschutes River and North Fork Crooked River, and from the Coast Range to the Grande Ronde – the list of potential nominations is long!

We encourage you to nominate the rivers that matter most to you.

What else can I do besides sending Sen. Wyden an email?

Do you have any other resources for me?

Here are a few resources that might be helpful - but remember, you don’t have to be an expert. Senator Wyden wants to hear from all Oregon river lovers!

Remember, we only have until January 20th to submit nominations. Get started here.