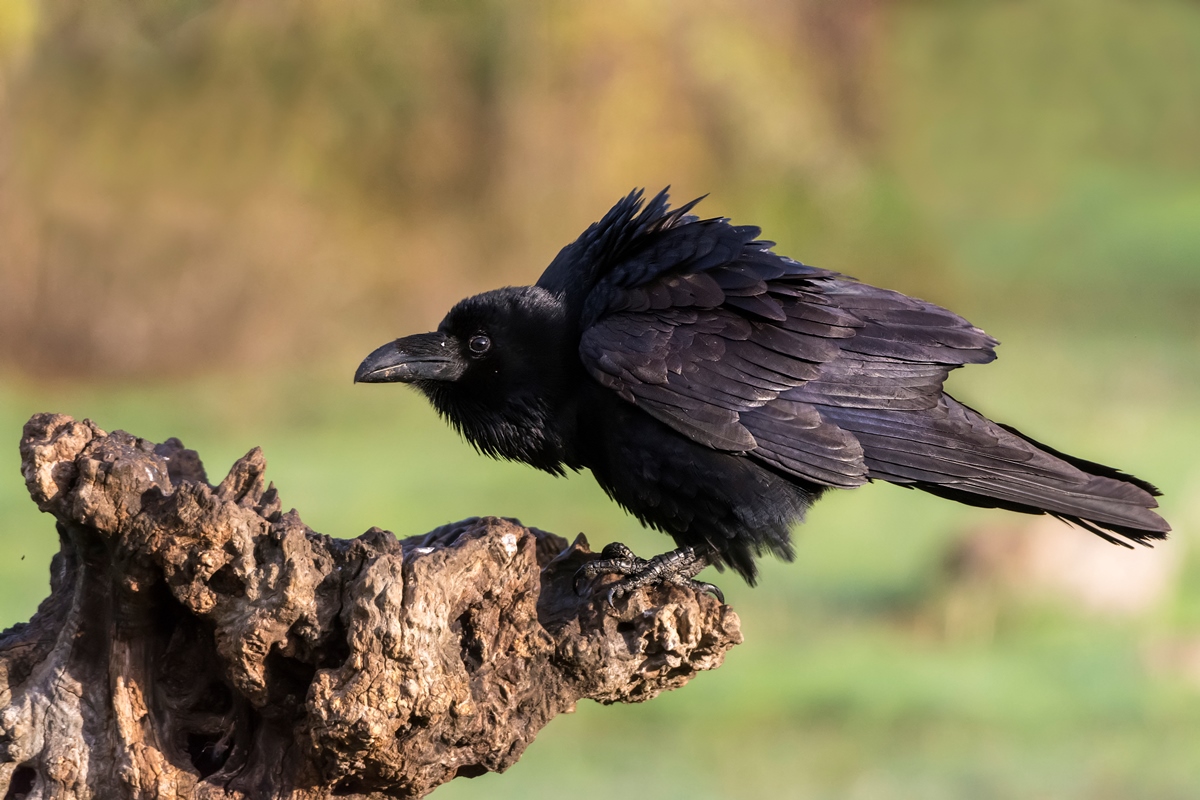 It was this month, 25 years ago, that 14 wolves were transported to Yellowstone National Park and 15 wolves to Central Idaho; a momentous occasion that symbolized America’s interest in restoring native wildlife species to their historic habitat. There’s no doubt that the carnivore’s absence over the last several decades created a major ecosystem imbalance. However, the reintroduction of wolves into Yellowstone and Central Idaho took a necessary and important first step toward correcting our wrongdoing.

Here in Oregon, we have a lot to celebrate as it was that very reintroduction effort that led to the return of wolves to the state in 1999. Since that first crossing by B-300 into Oregon territory, the state’s wolf population has increased sporadically, but in the right direction. As of March of 2019, the known adult wolf population in Oregon is 137. We can only hope that wolves will continue to disperse throughout the state and around the region, establishing new territory and new packs!

Which already seems to be happening across the West! Just last week, Colorado reported that a likely wolf pack was confirmed in the state; the first one documented by Colorado Parks and Wildlife in recent history (there have been several alleged sightings, but none confirmed). And this report came just one day after a measure to reintroduce wolves was placed on this year’s ballot. Good luck, Coloradoans!

Totally unrelated (well, except that it’s a wolf), but absolutely necessary, please enjoy this heart-melting video of a wolf pup howling for the first time! You’re welcome.

Major thanks to US Representatives from Oregon Peter DeFazio and Earl Blumenauer for cosponsoring legislation that protects migratory birds! This particular legislation seeks to address and fix actions by the Trump Administration to roll back the Migratory Bird Treaty Act (MBTA). One specific problem the bill will address is affirming rules over “incidental take”  - when a species is killed while conducting what is otherwise legal activity, like putting up electrical lines. Over the last century, this Act has been pivotal in driving conservation efforts to protect migratory birds so we applaud DeFazio and Blumenauer for keeping the Act intact.

Speaking of protecting birds with the MBTA, it’s nice to see that the Oregon Department of Fish and Wildlife and U.S. Fish and Wildlife Service recently announced their plans to halt (at least for now) killing 1,500 Common Ravens in Baker County over the next three years. Driven by sheer speculation and inconclusive studies, the original proposal entailed killing ravens blamed for predating on Greater Sage Grouse nests. This, unfortunately, is a scenario we’ve seen play out far too often: scapegoating one wildlife species for the decline of another, while failing to adequately look at the primary causes of this decline. Luckily, and due in large part to Portland Audubon’s advocacy, they decided not to proceed forward.

As you’ve likely seen in previous wolf pack newsletters, we’ve been advocating for folks to nominate rivers for the Wild and Scenic Rivers Act. This is truly a game-changing proposal that could create major and permanent conservation gains for our state’s fish and wildlife. The deadline to submit your nominations is January 20th, so please take a few minutes to read up on the proposal and then send in your nomination. Thanks Senator Wyden for your leadership and dedication to ensuring we have clean, protected water for Oregonians and wildlife!