June Wildlife Update: Speaking Up for the Marbled Murrelet

The Fish and Wildlife Commission will soon decide whether or not to uplist the marbled murrelet -- a rare nesting seabird -- from threatened to endangered. Please join us for an advocacy training on Monday, June 21st where you’ll craft and submit public comments in support of this imperiled species.

As we’ve mentioned, one of the Trump administration’s final parting shots before leaving office was to remove federal protections for gray wolves across the country. While there are efforts underway (and litigation) to reverse that decision, even if we’re successful, that would only restore protections for a portion of the wolf population. That is because a subset of wolves, called the Northern Rocky Mountain (NRM) population, already had protections removed in 2011 by a politically motivated act of Congress. That particular decision affected Idaho, Montana, Wyoming, Eastern Washington, and Eastern Oregon. Since then, there has been a ratcheting up of trophy hunting and trapping in most of those states (with the exception of WA and OR) to the point where several conservation organizations are now petitioning the federal government to restore Endangered Species Act protections for the NRM. The agency has 90 days to decide if protections may be warranted, and proceed accordingly.

In much happier news, Colorado has announced its first wolf pups in nearly 80 years! The three pups alongside their two parents have been spotted by wildlife managers in the last few weeks. That’s really exciting to see and underscores the need for restored protections, as gray wolf recovery across the West, while progressing, is still fragile.

Finally, check out this recent photo of five-month-old Wenaha pack juveniles that was released by the Oregon Department of Fish and Wildlife. Adorable. And might I add, aaahhooooooo! 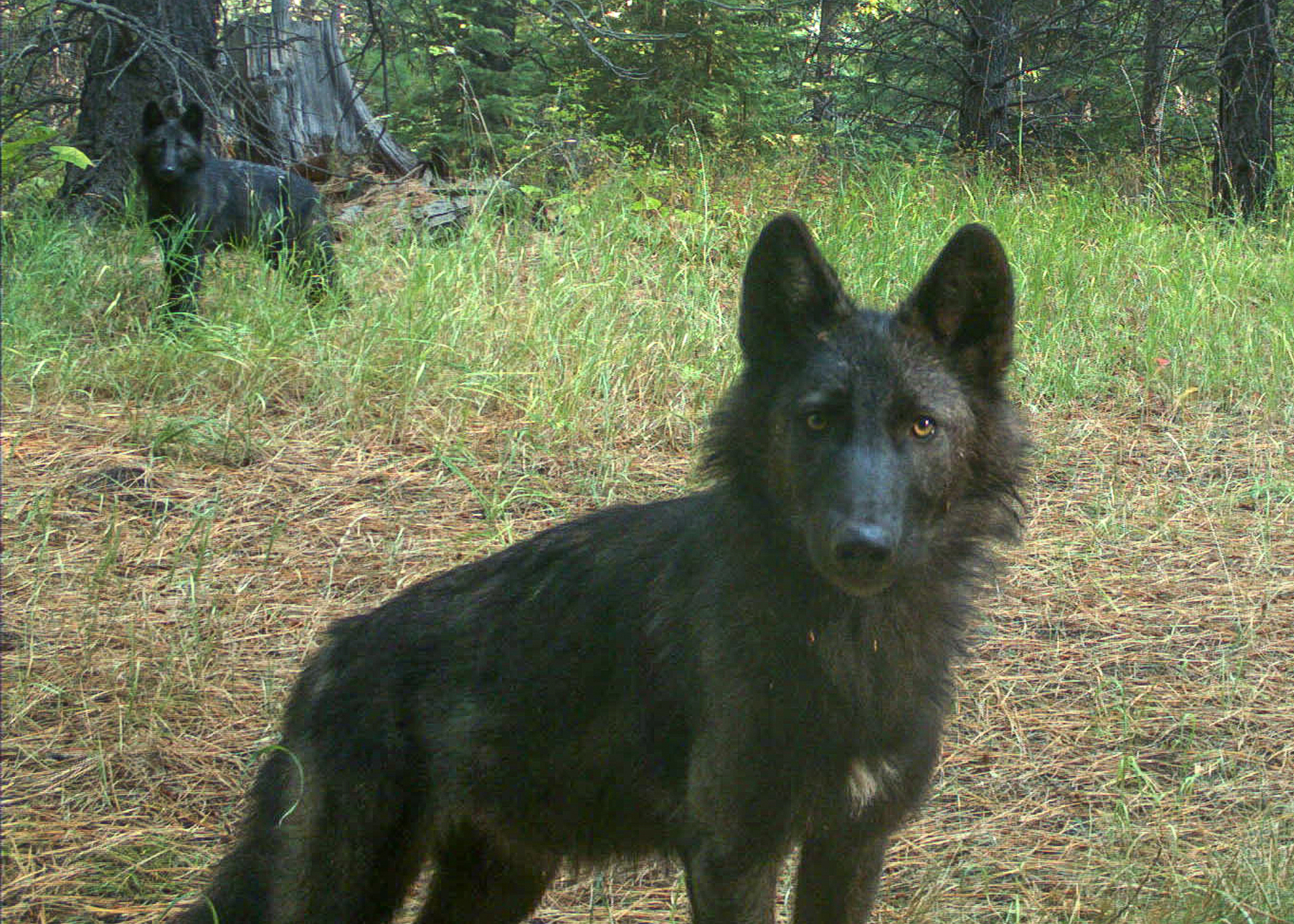 It’s been a while since we mentioned the marbled murrelet -- a rare Oregon bird that nests in old-growth forests along the coast -- but this imperiled species is being considered (once again) for state endangered species protections. And they really need your help. The story, well saga really, goes something like this:

In 2016, wildlife conservation organizations in Oregon petitioned the Oregon Fish and Wildlife Commission to uplist the marbled murrelet from threatened to endangered under the state Endangered Species Act.

In early 2018, after reviewing ODFW’s biological assessment report, hearing from a variety of experts, and receiving public comments, the Commission decided to accept the petition and list the marbled murrelet as endangered. (Yay!)

Four months later, and in a land far far away from actual marbled murrelet habitat (Baker City), the Commission decided to capitulate to logging interests and reverse their decision. Something that was both unprecedented and, as it turns out, illegal. (Boo!)

Soon thereafter, Oregon Wild and our fellow petitioners filed a lawsuit. And at the following Commission hearing, Chair Mike Finley threatened to have state troopers remove conservation advocates and members of the public from the hearing if they spoke about the reversed decision.

Not surprisingly, the court decided that the move by the Commission to reverse the uplisting, without proper administrative proceedings or public process, was against the law. As such, the court is remanding back to the Commission the decision on whether the marbled murrelet (based on best available science) should be uplisted. That decision is taking place on Friday, July 9th.

Some great news from our friends to the north! Let’s hope this trend continues for the Southern Resident Killer Whales!

It appears OR-93, the recent wolf to travel into California, has gone “missing”. Fingers crossed he’s just looking for a mate.

While not surprising, it’s good to see beavers getting the positive attention they deserve.

As mentioned above, the marbled murrelet needs all the help it can get in order to ensure the Commission reinstates necessary endangered species protections. Please join Oregon Wild and our community activists on Monday, June 21st at 6pm PST for a virtual training on how to craft and submit written public comments.