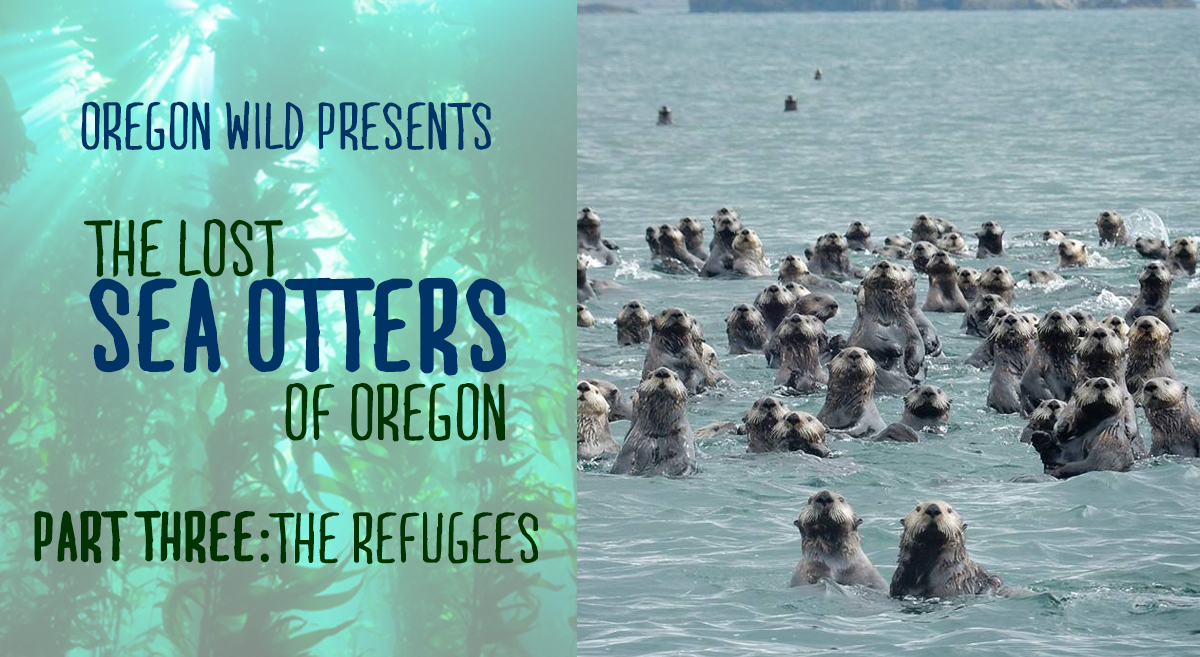 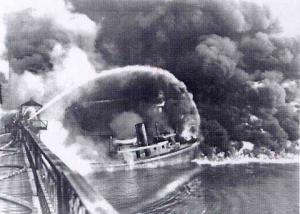 Up until the early 1970s, the exploitation and degradation of the environment was a societal norm in the United States. However, attitudes began to shift, catalyzed in part by the Cuyahoga River in Cleveland --which from 1968 to 1969, caught fire 13 times-- and the recognition of the American public that many species, including the iconic bald eagle, were being pushed to the brink of extinction.

This new environmental consciousness, and recognition that the planet’s natural resources were not infinite, resulted in the passage of bedrock environmental legislation that changed the course on toxic air and water pollution, protection of endangered species, and much more.

For native fish and wildlife, there was a growing body of science on species that play an outsized role on the surrounding environment. Scientists began to realize that the removal of these “keystone” species from the intricate web of an ecosystem was having detrimental impacts on the balance of nature. For natural systems that have evolved together over the course of thousands or millions of years, biologists found the absence of certain animals triggered cascading effects that started to significantly alter those systems.

Despite all these breakthroughs about our understanding of the natural world, moving the sea otters out of Alaska wasn’t about restoring ecosystem function. It was about saving a small fraction of the otter population from the nuclear explosion. This was simply a translocation, not a more meaningful and thought out reintroduction effort.

Between 1969 and 1972, 241 sea otters were translocated to sites in British Columbia, Washington, and Oregon. For Oregon, the effort brought 29 animals to Cape Blanco in 1970, and 64 animals to Orford Reef and Simpson Reef in 1971. Over the course of the next decade, Oregon’s new resident sea otter population started to slowly fade away, leaving our seascape devoid of this critical species once again.

Originally, it was thought that the Washington translocation would have a similar outcome. 59 individuals were transferred to Point Grenville and La Push between 1969 and 1970, but many were found dead and washed ashore. However, a small remnant persisted, possibly as few as ten otters, that would become the foundation for the current population of over 1,000 Washington sea otters today.

Monitoring, tracking, and collecting data on these translocated individuals happened quite infrequently in the following decades, which perhaps is why we’re left with a dearth of information as to why Oregon’s effort failed. Regardless, the question still remains: why was this translocation successful in Washington, but not Oregon?

This is Dominque Kone, a researcher for Oregon State University who is doing an ecological assessment for possible sea otter recovery in Oregon.

Kone explains, “We actually brought more sea otters to Oregon than we did to Washington. We didn’t bring significantly more otters but we still had more individuals brought here. By purely looking at the numbers it doesn't make a whole lot of sense. However, there is one hypothesis that the otters that were released in Oregon may have actually traveled north in an attempt to return home to their Alaskan waters from which they were brought from. In that immigration north, they may have simply decided to stay put in Washington if they met up with the Washington sea otters. But unfortunately I don’t think we may ever know why the Washington reintroduction was successful and the Oregon effort was a failure.”

Some researchers have speculated that there wasn’t compatible habitat or prey for sea otters to successfully reestablish, while others question if ocean conditions were unsuitable for sea otters from Alaska.

While these first efforts in the 60s and 70s were unsuccessful, there is still hope that we’ll one day see sea otters return to the Oregon coast.

Next Week: The Future