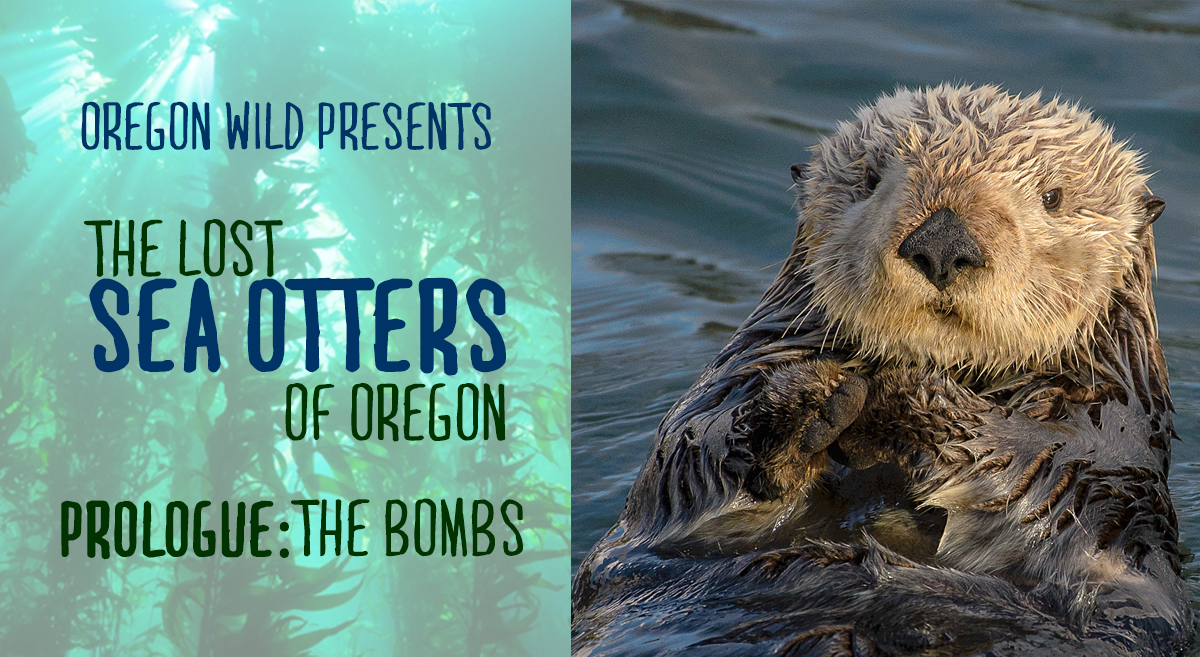 According to the Anchorage Daily News, the blast "turned the surrounding sea to froth" and "forced geysers of mud and water from local streams and lakes 50 feet into the air.” A dome appeared on the surface of the island roughly 3 miles in radius, then collapsed into a massive crater formed by the underground explosion. 6900 cubic meters of rock tumbled from the bluffs of the Bering island into the sea.

The source of that explosion was the detonation of a nuclear weapon 4000 feet below Amchitka with an approximate yield of 1 to 1.2 megatons. It was a test called Milrow, and it was not the first time Amchitka hosted a nuclear weapons test. And it would not be the last. The Milrow bomb was a calibration shot for the planned, much larger, 5 megaton anti-ballistic warhead Cannikin test that would occur on the island in November of the following year.

The Cannikin test would be the largest underground nuclear explosion in US history, creating a 7.0 seismic shock and breached containment, releasing 14,000 cubic feet of radioactive gas into the atmosphere.

Protests of these nuclear detonations would lead to the formation of the environmental organization Greenpeace. 25 years after the detonations, the test sites continue to contaminate the surface to this day.

While the island had been home to the Aleut people for roughly 2500 years, if not longer, it had not had a permanent human population since 1832. No, these refugees were sea otters.

Ironically, Amchitka had been designated as part of the Aleutian Islands National Wildlife Refuge in 1913. And now its sea otter inhabitants were being taken to refuge elsewhere. From 1965 to 1971, otters would be relocated to the Alaskan coastline and British Columbia, and even further south.

On July 18, 1970, a group of 29 sea otters arrived at Cape Blanco Coast Guard airstrip north of Port Orford, Oregon. They were transferred to a floating sea cage for observation and the next day were towed to the Orford Reef kelp beds for release. An additional sixty-four sea otters would be released the next year.

Sea otters had been absent from the Oregon coast since they were extirpated - hunted from their native habitat - a century earlier. Now, their northern brothers and sisters were captured and transported thousands of miles from their native habitat, and then dumped into unfamiliar waters. Though the translocation of otters to Oregon, as well as the 59 individuals brought to Washington, was done so merely to save a small segment of the population from the blast, it also indirectly provided an opportunity to right a historic wrong and return the species to the coasts they had occupied for thousands of years.

Sadly, their fate would be better than many of the others that remained behind.

An environmental analysis from the US Department of Interior estimated “an anticipated possible loss of up to 20 sea otters” from the Cannikin test. Other briefings pegged possible sea otter deaths as high as 240. Both estimates would fall tragically short. After the Cannikin, a biologist for the Alaska Department of Fish and Game estimated that 300-800 sea otters were killed from the force of the nuclear tests, perhaps as many as 1,000. Shortly afterward, scientists from the Atomic Energy Commission announced that the tests killed between 900 and 1100 sea otters.

Unfortunately, the reprieve of these translocated sea otters to Oregon would not be long-lived. Over the course of the next decade, the sea otters would slowly disappear once again from the Oregon coast.

And no one knows why. 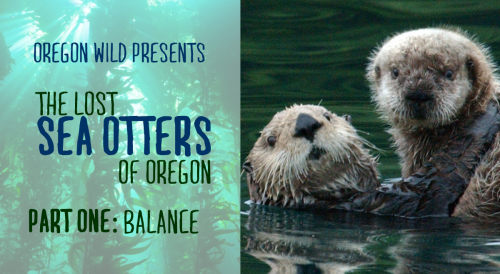