March Wildlife Update: Caught Up and Plugged In 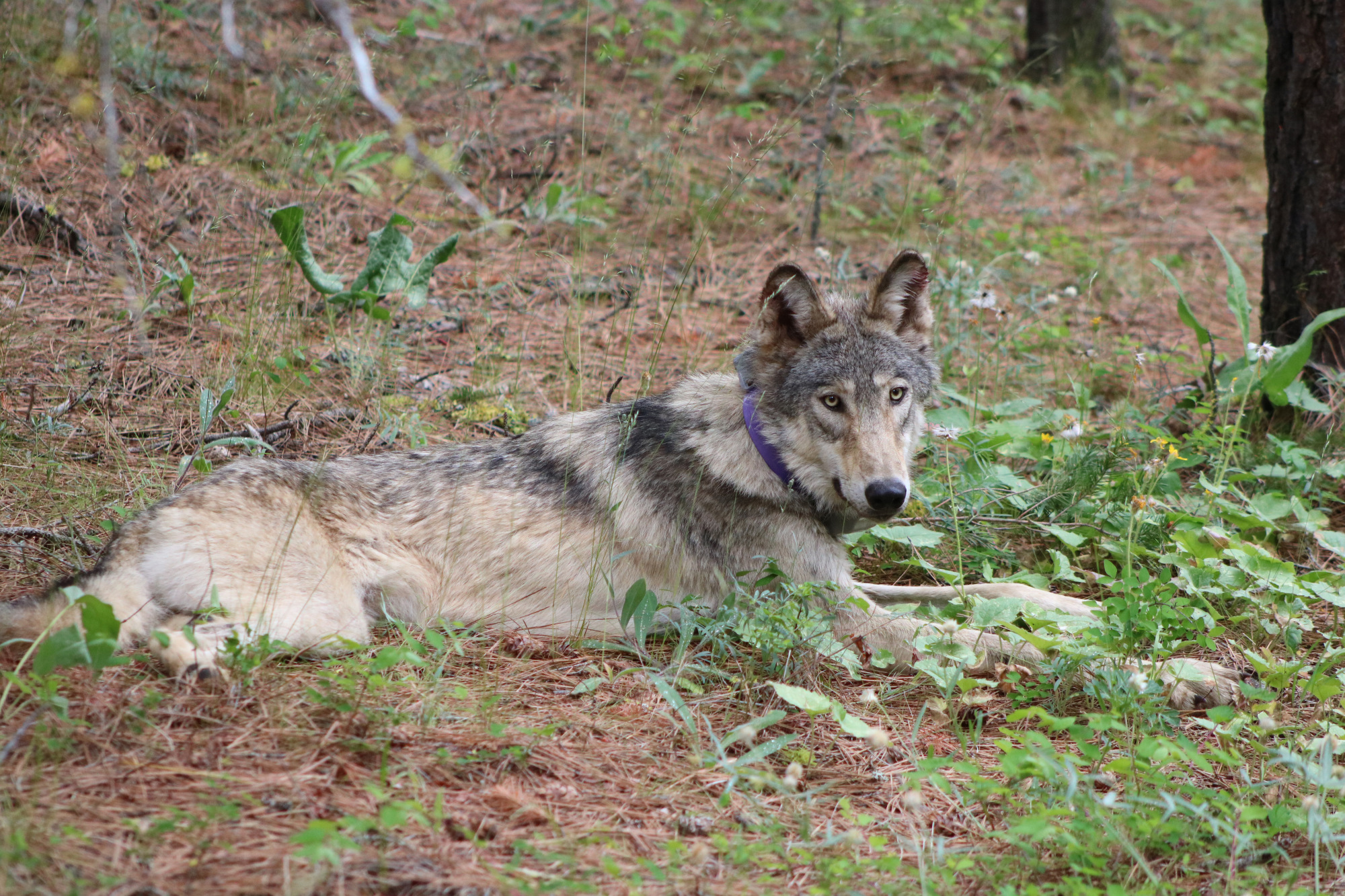 2021 has been a busy year for wildlife advocates in Oregon! Between the state legislature in session, changing of the guard at the Interior Department, litigation, and much more, there’s a lot to tell you about in this month’s wolf pack newsletter.

Let’s start with the bad news first, so that we can end this section on a happy note!

Oregon State Police and the Oregon Department of Fish and Wildlife recently announced that they are investigating the death of five wolves in Union County, Oregon. It appears that the death occurred on or around February 9th, when ODFW officials received a “mortality signal” from a GPS collar on one of the wolves. Unfortunately, that’s all we know. Some are speculating that these wolves were poisoned, others think it could have come from parvovirus. Either way, the public won’t know if this was the result of illegal behavior until the forensic lab completes its investigation.

In happier news, OR-93, a wolf from the Mt. Hood area was spotted in Northern California earlier this year. This is reason to celebrate, as wolves dispersing from Oregon to California is rare. But OR-93 took it one step further (literally) and became the first known wolf to travel that far south (Fresno County) in 99 years. Good luck, OR-93!

Things are starting to heat up in Salem. Here’s a quick download of wildlife legislation we’re tracking. If you do live in Oregon, please consider reaching out to your elected official to voice your support/opposition.

HB 2728 (support): a bill to ban coyote killing contests in the state. This isn’t the first time this bipartisan bill has made its way through the legislature, but we hope it’s the last. Halted by Republican walk-outs in the previous two sessions, we are hopeful HB 2728 will pass this year. The bill is currently awaiting a vote on the House floor.

HB 2844 (support): a bill to change beaver’s classification on private land from predatory to furbearer. Unfortunately, though we were very supportive of this bill, it did not get scheduled for a committee vote in time, so it will not be moving forward this year. As wildlife advocates, we know how important beavers are on the landscape, so it’s safe to say we’ll be back.

HB 2913 (support): a bill to extend funding for the Oregon Conservation and Recreation Fund. For more detailed information on the formation of the fund and the projects it has supported (and why we support its extension), check out Oregon Wild’s recent blog. This bill is awaiting a vote in the House Committee on Agriculture and Natural Resources.

SB 642 (oppose): a bill to appropriate $800,000 to the wolf compensation fund. This compensation program is in desperate need of reform. Abuse and inappropriately used funds, lack of focus on non-lethal tools, and more has us skeptical of simply giving livestock operators more money to do business-as-usual. Couple that with reduced protections for wolves, and it's no wonder why we are in opposition of increasing this fund. SB 642 has a public hearing on April 5th. To submit written testimony, please visit the committee’s website.

Some incredibly exciting news was just announced this week! The effort by the Yurok Tribe to reintroduce California condors to their ancestral lands in the Pacific Northwest just passed a major milestone in the federal rulemaking process. That means they are one step closer to actually releasing condors into the wild. Because of proximity to the Yurok’s land, condors could very well be back in Oregon soon thereafter. To hear more about this monumental effort, please check out our webcast featuring Tiana Williams-Claussen of the Yurok Tribe.

In other federal news, Oregon Wild and wildlife conservation allies recently filed a lawsuit challenging the Trump Administration's decision to roll back 3.4 million acres of critical habitat for the northern spotted owl. This was one of the administration’s final (political) shots across the bow before they left. We are asking the court to reinstate these protections as necessary for the owl’s survival.

*It’s that time of the year again -- western snowy plover nesting season! Given the fragile state of their recovery, recreationists are urged to obey necessary restrictions in essential nesting habitat. For more information, check out this OPB story.

*Hooray for our newest Secretary of Interior, Deb Haaland! On day one we can already see the seeds of change.

Want to learn about more ways you can help wolves across the country? Then sign up for the Sedona Wolf Week today! The event starts Friday, so reserve your spot ASAP.

If you’re in Oregon and haven’t already reached out to your state elected officials about the various wildlife bills making their way through the legislature, then please do so today. If you don’t know your state representative and senator, no problem. Here’s a helpful website to get you started.