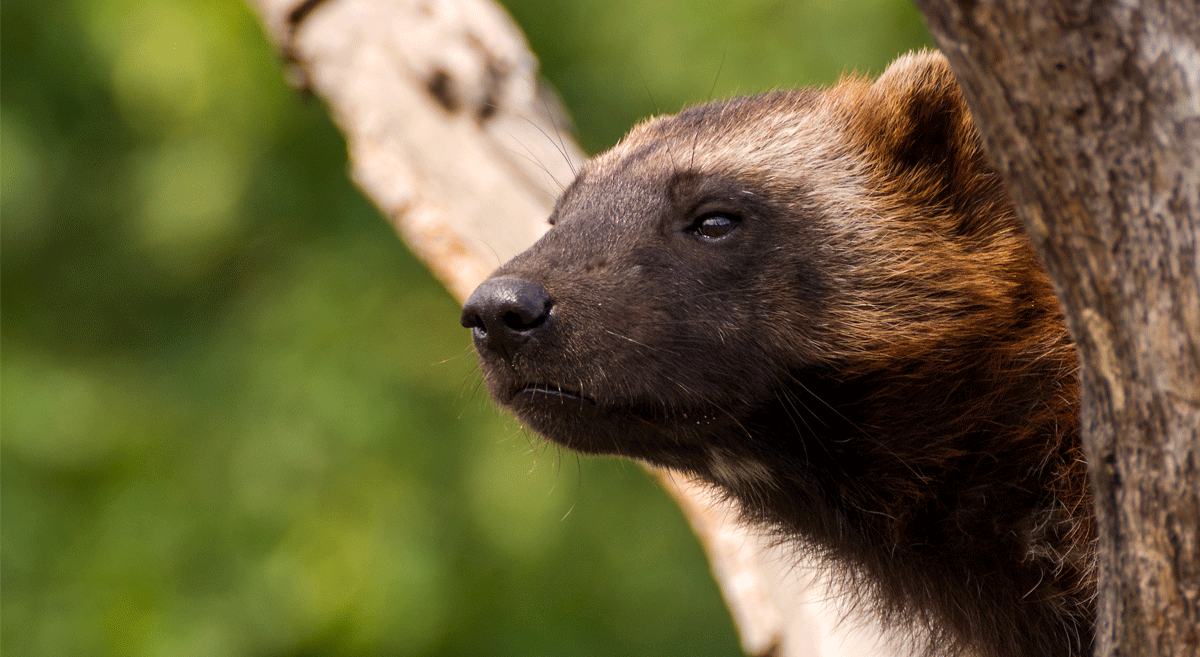 We know these are trying times, made more challenging by the deluge of COVID 19 news. Hopefully this month’s wolf pack newsletter serves as a welcome mental break! And if you really want to dive into something else, join us on Wednesday April 1st for a video presentation on the secret life of beavers! More details about how to sign up below. 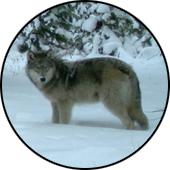 How did Oregon’s wolves fare in 2019? Are there any new packs? Or breeding pairs?

It’s about this time every year that Oregon Wild staff get nervous excited (and even place a “bet” or two), trying to predict the latest adult wolf count. This is because the Oregon Department of Fish and Wildlife (ODFW) staff produce a wolf report annually, which lays out the details of the Oregon wolf population, dispersal, predation, and other relevant data points. Unfortunately, it’s also the one time a year we receive a clearer picture on how many wolves were poached, which doesn’t make us as happy. Typically, ODFW staff complete the report sometime in March and then present the findings to the Fish and Wildlife Commission soon thereafter.

Given current events, it’s unclear when the 2019 wolf report will be finished and released, however ODFW staff did say (in an email to Oregon Wild) that they are almost done with the draft and that “the population did well in 2019”. Fingers crossed we see the results soon, and in fact, the population is growing and establishing new territory across the state!

In other wolf population news, the Mexican gray wolf seems to be on a positive trajectory! Mostly found in Arizona and New Mexico, this highly endangered species grew by 24% in 2019. While this is reason to celebrate, it’s worth noting, like in Oregon, these percentage statistics can be misleading: The United States’ total population is still only 163. There’s still a long way to go before the Mexican gray wolf can be considered ‘recovered’, but it’s wonderful to see the population heading in the right direction.

Speaking of things headed in the right direction, in last month’s wolf pack newsletter we mentioned that federal wolf delisting was likely to be finalized in March. However, the most recent intel says that this decision will be pushed back a few months. It is unclear when exactly the delisting rule will be finalized, but wolf supporters can only hope this politically driven decision is never finalized!

According to the latest progress report from ODFW and the U.S. Forest Service, Stormy Oregon’s famous Wallowa wolverine, appears to be the only one carrying the torch in Oregon. We know Governor Brown recommended 6 ft as a safe distance for social distancing, but it appears you’ve taken it too far, Stormy. In all seriousness, wolverines are known for being solitary animals, however, seeing a few more of these native species taking residence in Oregon would definitely be welcome!

You can read more about Stormy and wolverines in our blog on Oregon’s lonely wolverine.

Looking for something calm and relaxing to help you decompress? How about the sounds (and sights) of spring migration in the Malheur National Wildlife Refuge?  In addition to being educational, this video provides a soothing way to enjoy the beauty of nature (and Oregon!). 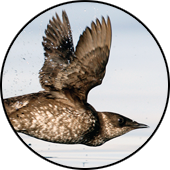 *What an adaptive species! Read all about how coyotes have adjusted their diet (and behavior) based on living in urban centers.

*Speaking of cities, check out this story on how wildlife are slowly moving into urban settings that they might otherwise avoid. 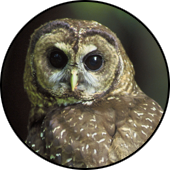 Join us for our new series, Oregon Wild Wednesday on the Web! Our first topic will be on the secretive, and surprising life of beavers. Special guest, Ben Goldfarb, will explore how the modern idea of what a healthy landscape looks like and how it functions is wrong, distorted by the fur trade that once trapped out millions of beavers from North America’s waterways. Space is limited so sign up today!