March Wildlife Update: When it Feels Like Groundhog's Day 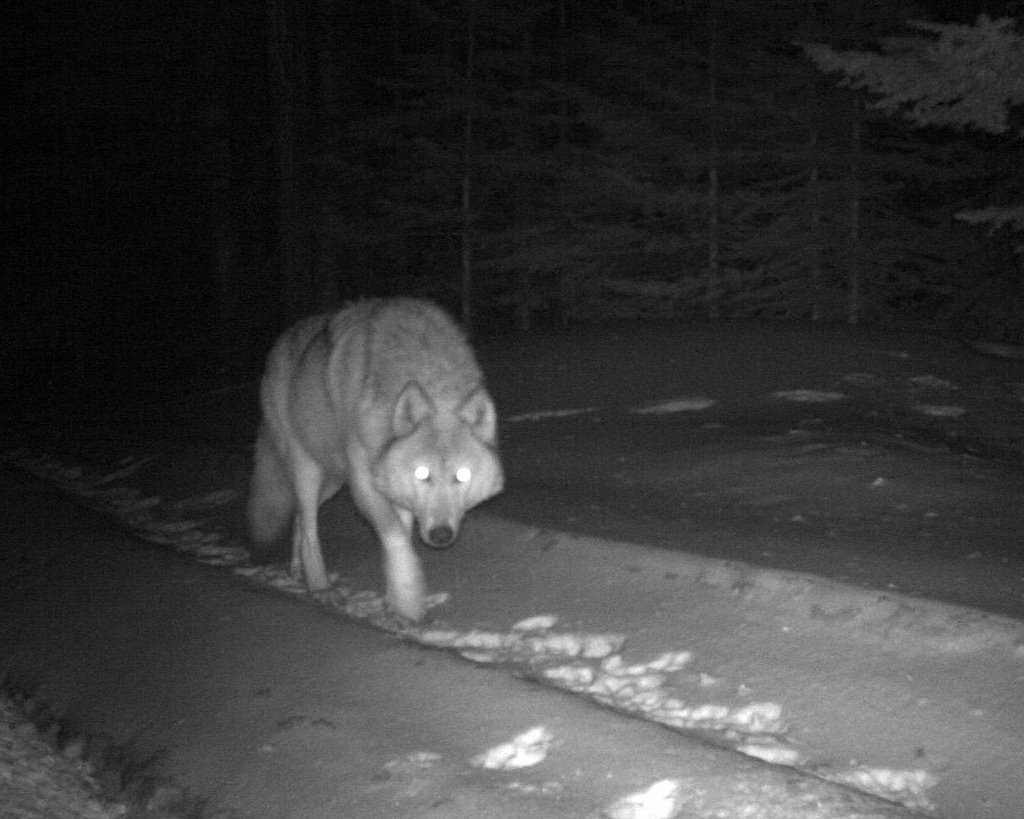 There’s never a dull day for those of us working on wildlife conservation in Oregon! In this monthly update, we’ll give you the download on the Wolf Plan review process, legislative happenings in Salem, and much more. Also, don’t forget to check out the “In the news” section, as there is one story in particular that really puts a spotlight on the difficulty of doing environmental conservation in this state.

Last time we sent out a wolf pack newsletter, ODFW had just revealed their (awful) draft revisions to the Wolf Plan. At that time, the Fish and Wildlife Commission was expected to vote on this draft Wolf Plan at their March 15th hearing. However, due to strong opposition from folks like you, the Governor intervened, and ultimately the Commission decided to delay their vote.

Where do we go from here? Oregon Wild and our partners in conservation are working with the Governor’s office to see if we can negotiate a better Wolf Plan -- one that is more closely aligned with the public’s values. While it may feel like we are in the movie Groundhog’s Day, one thing is certain: decision-makers are keenly aware that accepting a Wolf Plan which allows the public to hunt and trap wolves is a bad idea. So while we work to get a better Wolf Plan, be sure to let the Commission know why ODFW’s latest revisions are unacceptable.

At the federal level, Acting Secretary of the Department of Interior, David Bernhardt is expected to announce that agency will be considering a proposal to delist wolves from the lower 48. While not particularly surprising, it still does leave wildlife advocates concerned about the future of wolves. When the public comment period begins, we’ll make sure you have an opportunity to weigh-in.

In other wolf-related news, March 2019 marks the twenty year anniversary of the first wolf returning to Oregon since they were extirpated in the 20th Century. B-45 as she was known, crossed over from Idaho in March of 1999. For a more detailed historical account of B-45’s journey into Oregon, please check out Rob Klavins’ recent blog.

Finally, it’s that time of the year again! Any day, ODFW will be releasing their annual wolf report -- revealing what the minimum count of wolves is in the state, number of breeding pairs and packs, and information on wolf mortality (including poaching) over the last year. Presumably, it will contain more information about the death of the White River male wolf last month that the public knows very little about.

On February 21st, Oregon Wild hosted a wildlife lobby day in Salem. Wildlife activists, enthusiasts and advocates came to the Capitol from all over the state, showing their support for wildlife conservation by speaking to their elected officials about issues that matter to them. The focus of the lobby day was 1. Appointing science-driven candidates to the Fish and Wildlife Commission, 2. Ensuring the state prioritizes wolf conservation and reducing conflict when determining when and how funds are allocated, and 3. Ending coyote killing contests in Oregon. The event was a huge success! If you’re able to make it next year, we’d love to have you there! 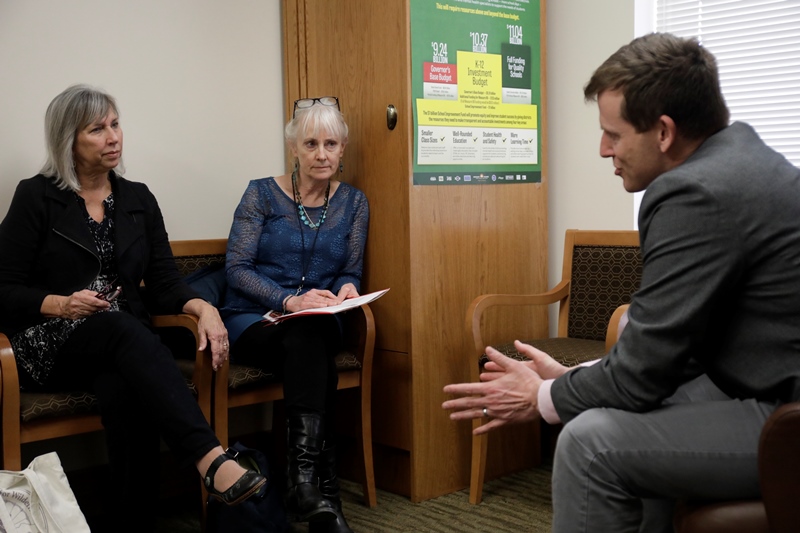 For those of us working on natural resources conservation in Salem, it can be a source of sheer frustration, but every now and again, give you glimmers of hope. This legislative session is no different. While well-financed, anti-wildlife interests are out in full force, there is some traction on great bills that are long overdue. For example, the bill to end coyote killing contests had a hearing last week (which went well) and looks likely that it will move forward. Similarly, a bill banning the use of M-44 cyanide devices (commonly used by the rogue, Wildlife Services agency) also had a hearing last week and already has a work session scheduled for next week.

Polluted by Money. While Oregon has a reputation as one of the greenest states in the country, it’s not surprising to learn that lawmakers here succumb to similar corporate influences and corruption as other Big Industry states.

Another endangered species success story on its way! First wild California condor chick to fledge in Southern California in over three decades. Check out the story here.

Radio collaring wolves can be a helpful tool for research and monitoring, but also, can also have fatal consequences. Oregon Wild takes a closer look.

If you haven’t already submitted a comment to the Fish and Wildlife Commission in response to ODFW’s latest revisions to the Wolf Plan, please be sure to do so!