Moving Oregon to the Front of the Forest Climate Debate 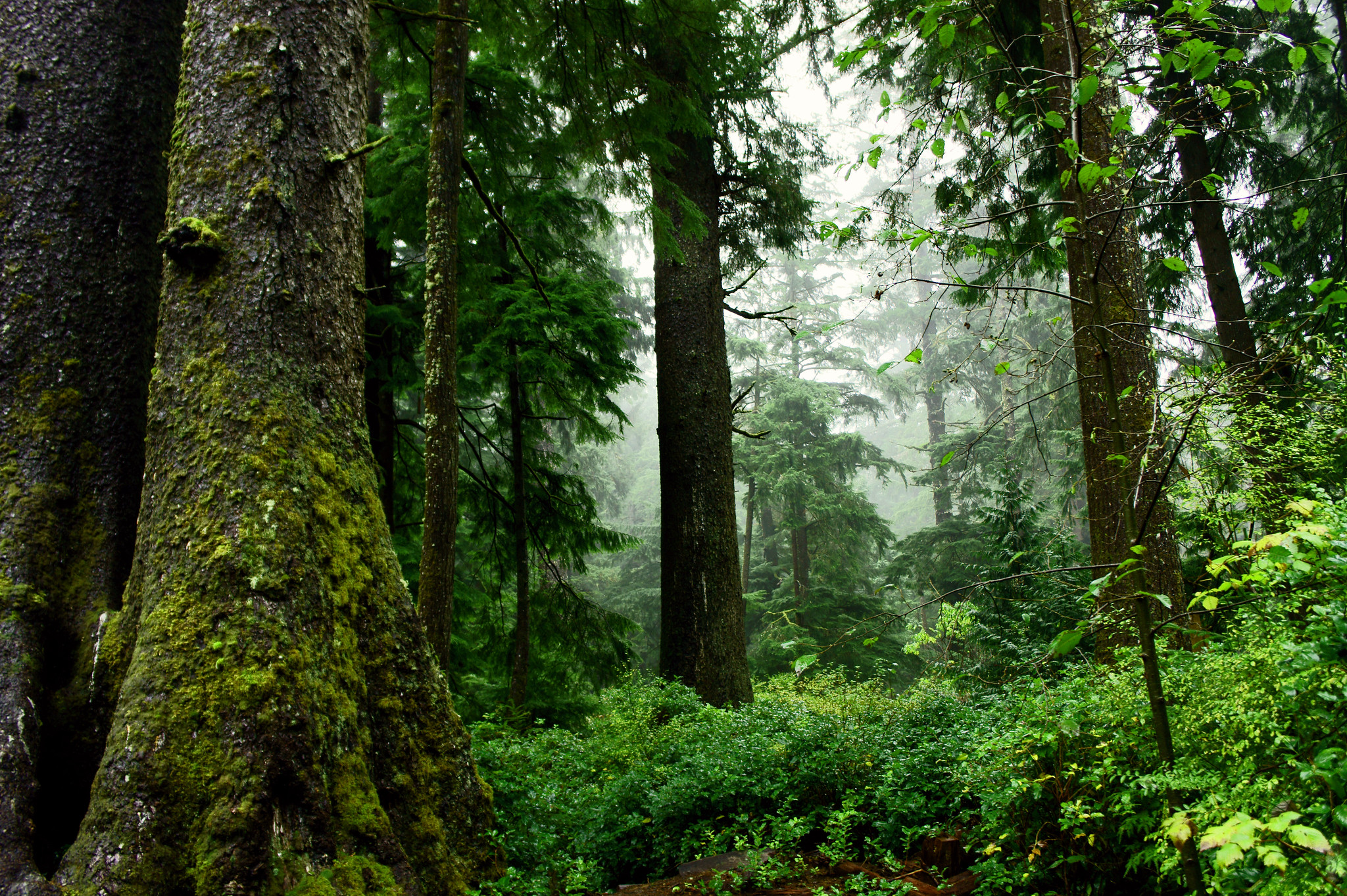 My first introduction to Oregon’s forests came when I was in school at Oregon State University. The McDonald and Dunn Forests offered an easy escape from the stress of grad school and seemingly endless winter drizzle — and the old growth loop with its dense canopy was a welcome outdoor break rain or shine.

After graduation I moved to Washington, D.C. to begin transitioning my career from wildlife biology and field ecology to federal climate and energy policy, and what was meant to be a short-term resume building internship turned into a four year deep dive into numerous campaigns, policy initiatives, and the nation’s too often grid-locked politics. But during muggy summer days trudging from one side of the Hill to other, I would often reminisce on those hikes through the moss and fern covered trees.

Oregon’s forests are deeply intertwined with the state’s politics, outdoor culture, and economy. And it’s state and federal forests are managed for multiple purposes, including logging, biodiversity conservation, recreation, and water quality. But climate change is rapidly becoming a new major player on the stage, and it’s important to recognize that Oregon’s forests are on the front lines of a changing world. While these forests must contend with new extremes, including drought and wildfire, they also offer a critical climate solution in their ability to sequester and store vast amounts of carbon, and provide refuge for wildlife struggling to survive in a changing world. Therefore, Oregon WIld is establishing a new Forest Climate Program to tackle the hard questions, identify solutions, and position the State at the forefront in this evolving policy space.

Forests in Oregon and Washington currently store an estimated 2,100 million metric tons of carbon, and Oregon’s western forests are still a net carbon sink — meaning they are still pulling significant amounts of carbon dioxide from the atmosphere, a process often referred to as “negative emissions”. And this ability to create negative emissions matters — global average surface temperatures have already increased by two degrees Fahrenheit since the pre-industrial era, and we can expect to see this trend continue. How much more warming we experience will depend on our ability to bridge the political divide around climate change, invest in new and innovative technologies, and implement the policies we need to support a just transition to a truly low carbon economy. But without protecting and growing our natural carbon sinks this effort becomes exponentially more challenging. Therefore, climate-smart forest management must be a part of Oregon’s (and the Nation’s) climate platform.

Not all forests are created equal when it comes to their ability to store carbon- old growth and mature forests store far more than young forests. The Trump administration recently signed an Executive Order to support the International Trillion Trees initiative. And while attempting to plant billions of new trees around the world could be helpful in the long term (if planting is done in the right locations with the right tree species), preserving our mature forests right here in Oregon is actually a far more effective near-term climate solution. It is a common misconception that young trees sequester (absorb) carbon at a faster rate than older mature trees, but a tree's carbon sequestration rate actually accelerates as it ages, and it is mature forests that will truly make a difference in the coming decades as we attempt to turn the tide in the fight against climate change.

In Oregon, we don't have many truly old growth forests left — only ten percent of the state’s ancient trees remain. And these trees are not well protected in spite of their incredible climate and ecological value. Unfortunately, the bigger the tree the bigger the dollar sign when it comes to timber value. Ensuring that remaining old growth forests are protected is a critical first step in maximizing Oregon forest’s ability to act as a natural climate solution.

And the State’s forests can do more. Data has shown that the carbon stocks on privately owned forests in the Pacific Northwest Coast Range are only a third of their ecological potential. Federal and state investment in climate-smart forestry incentives could help private landowners expand those carbon stocks in a cost effective manner, while also reducing the impact of logging on Oregon’s wildlife and waterways.

I am excited to explore all of the actions we can take at the federal and state level to support climate-smart forest management. Oregon has the potential to be a leader in natural climate solutions, and it can do so in a manner that balances the needs of vulnerable communities, rural economies, biodiversity, and water quality.