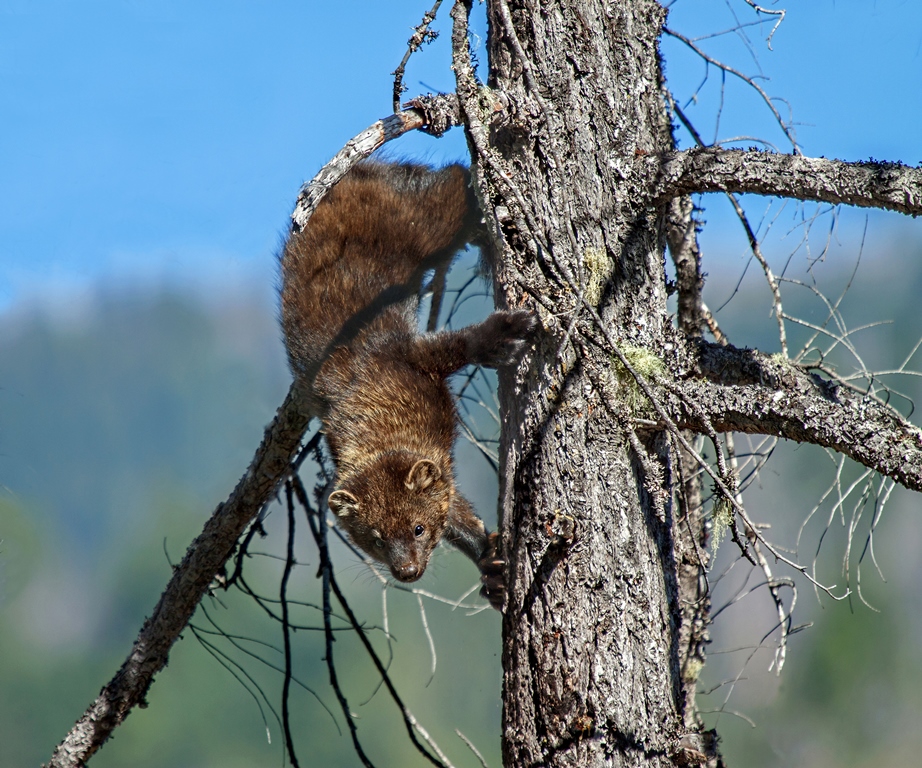 On December 6th, the Oregon Fish and Wildlife Commission will be determining what the future holds for the marbled murrelet, an imperiled nesting seabird. While at this time public testimony will not be allowed, we still encourage folks to attend the Salem meeting and show their support!

I think it’s safe to say we all know how adaptable, dynamic and complex wolves are (which are some of the reasons we love them)! A recent study out of Mississippi State University affirms that versatility -- wolves eat grasshoppers?! Read more to learn about the research and what it may mean for our understanding of ecosystem complexities.

Speaking of dynamic, a rancher from southern Oregon named Ted Birdseye has been in the spotlight lately due to his interactions with the famous Rogue pack (otherwise known as OR-7’s pack). Seen as a rancher more willing to try a variety of non-lethal measures to deter wolves, Ted’s latest project is to build a permanent electric fence around his property in an effort to keep the wolves away from his livestock. Several Oregon Wild members have had the opportunity to meet Ted as a guest speaker for the last two Crater Lake Wolf Rendezvous events. In fact, some folks volunteered to help Ted clean up carcass piles around his property just last year.

What’s a monthly wolf pack email without a new photo of a wolf? This one, taken by a Defenders of Wildlife/Cascadia Wild trail camera on Mt. Hood, captured a rare shot of the White River wolf pack.

The marbled murrelet, which has been at the center of controversy over the last year, is once again before the Fish and Wildlife Commission. As an Oregon judge recently determined, in June of 2018 the Commission acted illegally when they (without just cause) reversed their previous decision and denied state Endangered Species Act protections for this imperiled bird. On remand from the circuit court, the Commission must now decide whether to uphold their original decision (and uplist the bird to ‘endangered’) or use the best available science to justify their reversal. The Commission is scheduled to announce their decision at the December 6th meeting in Salem.

Another Oregon native, the Pacific fisher, has also been in the news lately due to its weakened ‘threatened’ status that was recently granted under the federal Endangered Species Act. Similar to the marbled murrelet, the fisher’s new listing status includes many carve outs for the timber industry -- not surprising given the industry’s ability to influence what should be science-based decisions. As our friend at the Center for Biological Diversity said, “fishers deserve actual safeguards, not weakened measures that don’t adequately protect them and their habitat.”

While yet to catch a photo of a fisher on our Mt. Hood trail camera, we were able to snap a few of other critters doing their critter-thing in the wild. Hope you enjoy this video of a black bear taken just this summer. 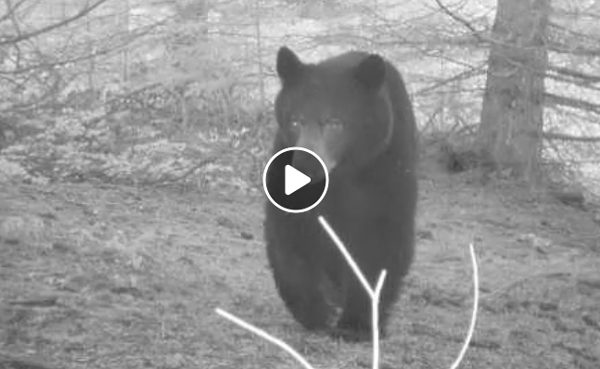 An amazing opinion editorial from our colleagues at The Elakha Alliance points out the vital role sea otters have to play in protecting and promoting biological diversity in our nearshore coastal environment.

Many thanks to Oregon Wild supporter and wildlife advocate, Renee Espenel, for submitting a letter to the editor about the importance of our rivers and streams in providing wildlife habitat!

As you gear up for holiday travels, don’t forget to download Oregon Wild’s special audio presentation: The Lost Sea Otters of Oregon. This podcast is easily downloadable (and free) on iTunes, Stitcher, Spotify and more!

One of the best ways to protect wildlife is to protect the habitat they rely on. Some of that habitat includes Oregon’s rivers and streams (and the area near them). That’s why Senator Wyden’s proposal to designate more Wild and Scenic Rivers is welcome news. For more information on this important act and to take action to protect wildlife, check out our blog!