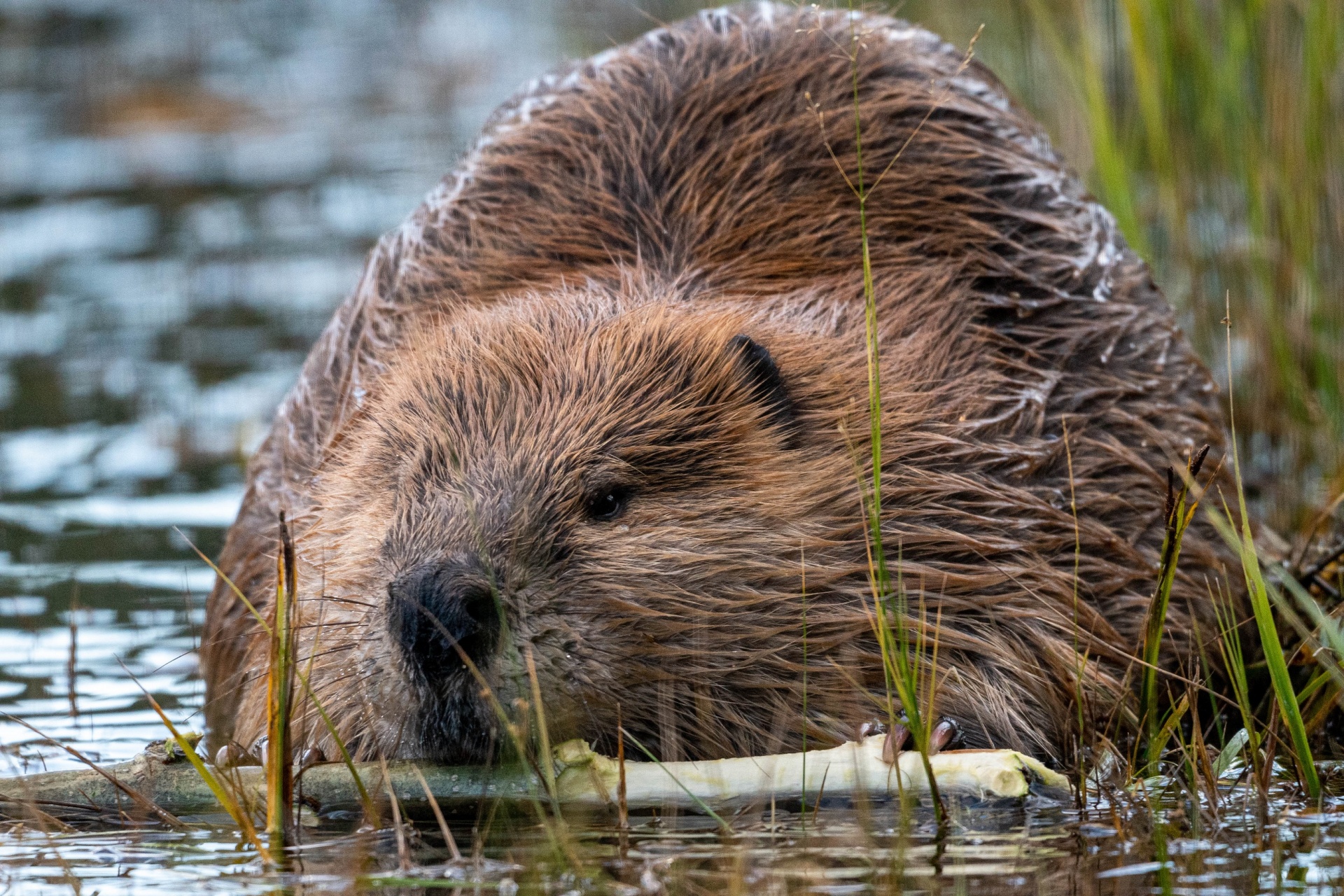 It’s undeniable: Oregon has a pervasive poaching problem. In this month’s newsletter you’ll learn about the particularly grueling month the state has had in the number of poaching cases, and what you can do to help.

What an eventful month for Oregon’s wolves (unfortunately, not in a good way)! In our last newsletter we mentioned the Trump administration’s final decision to remove wolves from the federal endangered species list. That process is on its way and wolves will be officially delisted on Monday, January 4th. In the meantime, Oregon Wild and our partners in conservation have let the US Fish and Wildlife Service know that we intend to sue them for their premature and scientifically unfounded decision. Please stay tuned for updates on our pending litigation.

The loss of federal protections not only puts wolves in Western Oregon in harm’s way, but also sends a signal to potential poachers that the species no longer carries the same conservation value. Case in point, two separate wolf poaching incidents have taken place in Eastern Oregon within a month of each other. In both instances, there are no leads on the potential perpetrators. Oregon Wild and partners have offered a reward for catching the criminals, though this is exceptionally challenging. If you or anyone you know comes across a potential poaching, please be sure to notify Oregon State Police’s Wildlife Division via the TIP (turn in poachers) hotline.

For Oregon’s state animal, getting the protections it needs remains an uphill battle. Earlier this month, the Fish and Wildlife Commission denied a petition that would ban all commercial and recreational beaver trapping on federal public lands. As ecosystem engineers, beavers do an immense amount of work to recharge groundwater, slow down stormwater, restore wetlands and more. This proposal was an effort to restrict trapping, thus allowing beavers to recover and thrive on federal public lands (where many vital rivers and their headwaters run through). The Commission instead decided to create a working group in an attempt to take a deeper look at these issues and determine how best to incorporate beavers into climate change mitigation strategies. At this point, it’s unclear if this working group is just busywork meant to distract wildlife advocates or if actual policy change will come from it.

A great letter to the editor by Oregon Wild partner, Wally Sykes, about the recent wolf poaching incidents in eastern Oregon and this culture of permissiveness.

Abhorrent and widespread. Here is a snapshot of some of the other poaching incidents in Oregon over the last few weeks.

Finally, some good news. After several years of work and negotiations, the Klamath Dams are finally slated to come down. Once completed, this would be the largest dam removal project in the country, providing major benefits to fish and other wildlife.

In case you missed it, here’s the recording of last week’s webcast: The Wolverine(s) of Oregon. Scott Shively and Kayla Dreher, field biologists for the Wallowa Wolverine Project gave a wonderful presentation and overview of the status of wolverines in the state. A highly recommended watch!