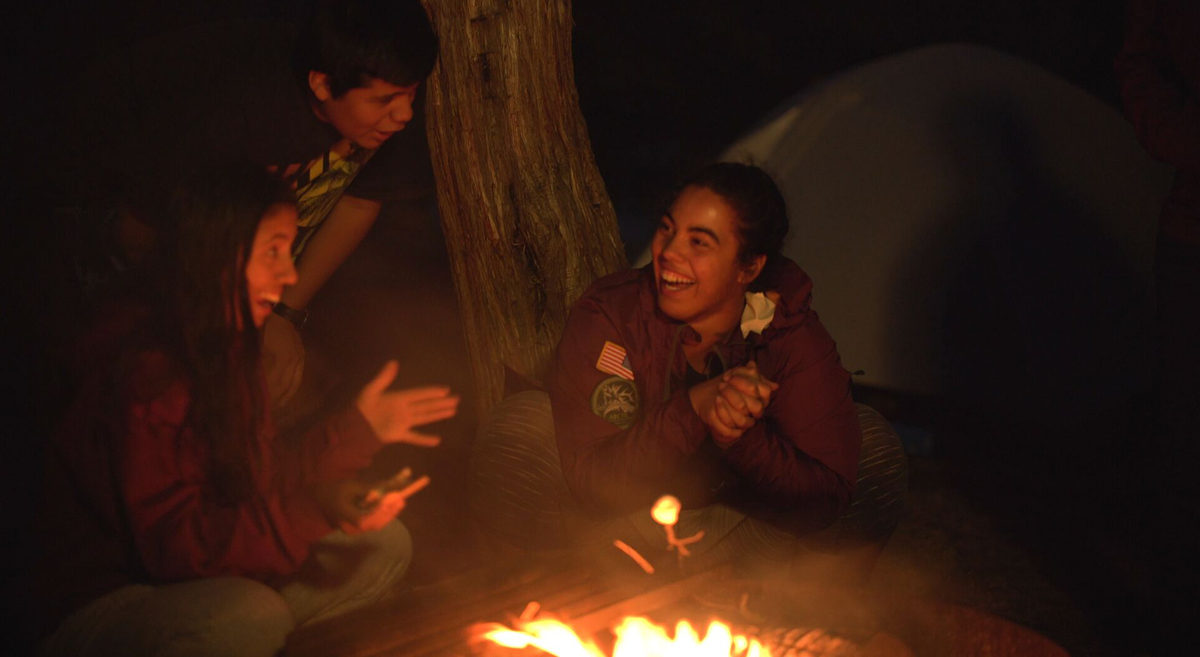 Happy fall from the Oregon Wild office in Bend! Songbirds are flocking up to prepare for migration, the larches have changed to golden yellow, and snow has begun to fall in the Ochocos.

With the summer season officially wrapped up, we’ve finally had time to reflect on what a great season it was. For me, one of the highlights was the blossoming partnership between Oregon Wild and Soul River, Inc. - a Portland-based nonprofit that shares the healing powers of rivers and nature with veterans and inner city youth.

This summer, Oregon Wild had the honor of partnering with Soul River to bring a small group of Oregon youth and veterans on an 5-day trip into the proposed Ochoco Mountains National Recreation Area. From wading in the North Fork of the Crooked River, to ascending Lookout Mountain, the folks at Soul River got a great in-depth look at what makes the Ochocos so special, and why we are working so hard to protect them.

During this trip, our group was joined by a news crew from CBS’s “This Morning” show. They put together a wonderful piece on Chad and the Soul River crew, and included some great shots of the Ochocos to boot! 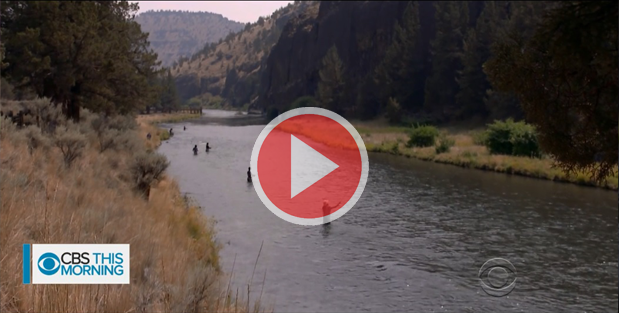 The youth are back in school, but the experience isn’t over yet. Next month, a group of Soul River youth and veterans are going to Washington D.C. to meet with Senator Ron Wyden and other elected officials to share their experiences in the Ochocos and elsewhere, and advocate for their protection. We will also be asking them to support the creation of the Ochoco Mountains National Recreation Area - an idea that has already received the support of thousands of Oregonians from around the state. Take action below to let your members of Congress know that this special place deserves protection.

In a political moment that is less-than-inspiring, the work that Soul River does gives me a lot of hope. As someone who has committed my career to advocating for landscapes and critters that deserve protection, I know that we need a broader, stronger coalition of advocates to be successful. For that reason, and many others, I am so happy to be collaborating with Soul River to advocate for wild places and the people who love them.

I’ll report back after our DC trip to let you know how it went. I’m not sure the folks in DC are ready for this awesome crew, but we are definitely ready for them.