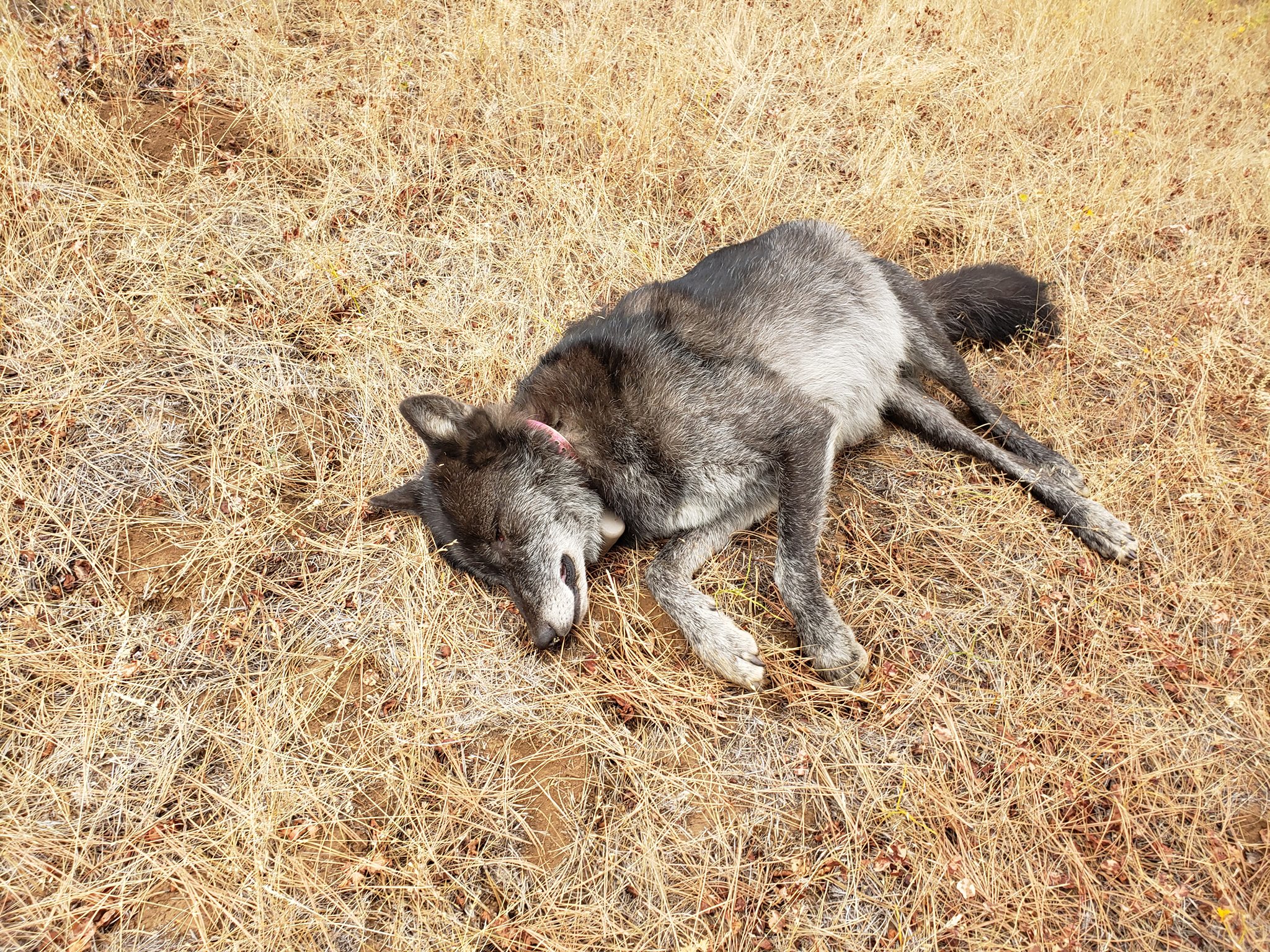 Sadly, on the verge of Wolf Awareness Week (which is next week), we received news that an Oregon wolf in the Wallowa Whitman National Forest was illegally killed. Poaching remains one of the biggest challenges for wolf recovery, and the culture by some hunting groups not to decry it leads to a culture of permissiveness. Until poaching of carnivores is universally condemned, getting justice will continue to be an uphill battle.

Nearly two years after the Trump Administration announced their plan to remove wolves from the federal endangered species list, all signs looked like the final decision would be any day. However, in a strange (yet fortunate) turn of events, the Administration decided to send the proposal to the Office of Management and Budget for further review. While it’s still unclear why they would delay the final decision, we’re happy that wolves will remain protected (at least for a short while).

The recent wildfires in Oregon left many wondering what would be the impact on our state’s wildlife (and their habitat). The fact of the matter is that wildlife and fire have been co-evolving for millennia. For example, there are certain species, like the black-backed woodpecker, that can only thrive in a post-fire forest. For more information about which species are affected and how, please check out our latest blog: Of Wildlife and Wildfire.

When coupled with other stressors like logging, fire can be a multiplier that puts an already imperiled species and its habitat at further risk. A new study by Oregon State University highlights this particular dynamic for the marbled murrelet -- a native Oregon bird that requires old-growth forest for nesting.
“As more forests in the Pacific Northwest have been subject to logging and wildfires, like the ones that have ravaged Oregon during the past several weeks, suitable habitat for the birds has been shrinking. Even 25 years after the passage of the Northwest Forest Plan, which was intended to preserve old-growth forests, that type of habitat is on the decline in some places.”

Additionally, the report details that the loss of habitat in conjunction with warming ocean waters and loss of prey puts the already fragile species in a challenging predicament.

That’s why Oregon Wild and our partners in conservation have been working hard to get the necessary protections for the marbled murrelet, by requesting that the Oregon Fish and Wildlife Commission change its status from ‘threatened’ to ‘endangered’ under the state Endangered Species Act. If you recall, this particular proposal created quite the dramatic saga with the Commission, as they voted in 2018 to change its status to endangered, then quickly reversed their own decision. Now on remand from the circuit court (because we filed litigation and won), the Commission has to reconsider whether the imperiled bird warrants endangered species listing. The decision is likely to take place in the spring of 2021.

Wildlife advocates challenge the Trump Administration to enact protections for one of Oregon’s rarest carnivores.

A new study shows that loss of flowering plants + pesticides could be a double whammy for an already struggling bee population. To read more, check out the latest report.

Oregon Wild's weekly webcasts are still going strong! To view a schedule of upcoming events and to sign up, please check out our website. 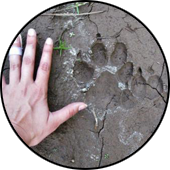 You’re probably already being inundated with messages, reminding you to vote -- so consider this another one! Voting is one of the most important actions you can take to ensure we have decision-makers in place who care about Oregon’s wildlife and their habitat. Get those ballots in!