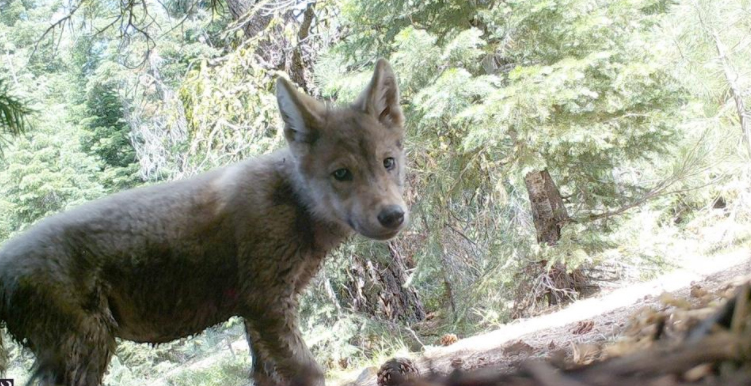 While hard to believe, it’s almost that time again: the 5-year review of the Oregon Wolf Conservation and Management Plan. The ‘wolf plan’, which was first adopted in 2005, included a provision to have the Oregon Department of Fish and Wildlife (ODFW) and Commission review and update it every five years. This was done to ensure that the living document kept up with emerging best available science, incorporated new applied learning based on lived experience, and reflected current endangered species listing status.

The last wolf plan review was completed in 2019 after several years of delay to accommodate ODFW’s (illegal and premature) campaign to end state protection’s for Oregon’s wolves. That revision intentionally fell far short of prioritizing conservation in favor of simply killing wolves. In particular, the door was opened to a future wolf hunt, standards were lowered for when ODFW could kill wolves, and non-lethal requirements were relaxed.

But it doesn’t have to be that way. As we gear up for the next review process, it’s important to remember that it IS possible to have a wolf plan that doesn’t lead to more dead wolves, more dead livestock and more conflict. While the livestock industry and their allies are calling for expanded wolf hunting, we need our decision-makers to have the fortitude to follow credible science and the will of the majority of Oregonians.

Here are the pillars of what a real wolf conservation plan for Oregon would look like: