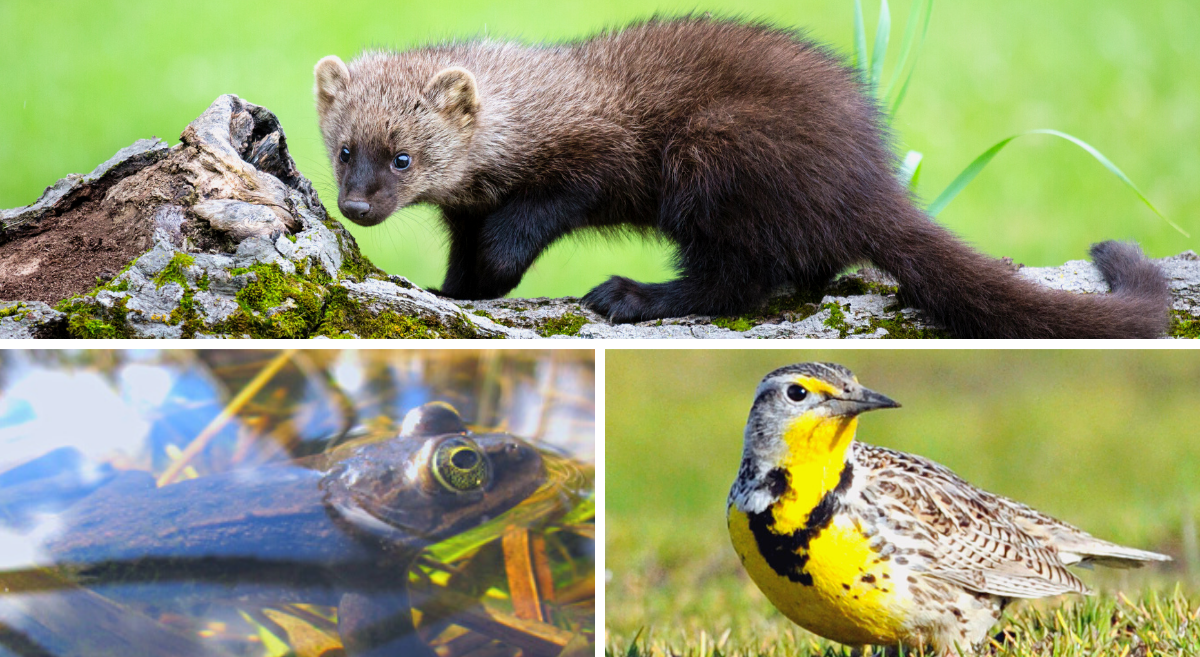 As Oregonians, we take pride in our beautiful landscapes, roaring rivers, craggy mountains, and diverse fish and wildlife species. It’s what makes Oregon so special. However, to ensure we have abundant and thriving fish and wildlife (and habitat) for generations to come, we have to invest in proactive conservation now.

That’s where Recovering America’s Wildlife Act (RAWA) comes in. RAWA is legislation being considered by Congress to invest $1.3 billion into state wildlife agencies and tribes for wildlife conservation and recovery programs. What does that mean for Oregon?

If RAWA passes, it could mean an allocation of nearly $25 million annually for Oregon’s wildlife conservation programs like the Oregon Conservation Strategy and the Nearshore Strategy. Given that these programs have been woefully underfunded for far too long, an infusion of funds to boost on-the-ground wildlife recovery efforts is just what we need.

To put a finer point on it, an Oregon Public Broadcasting story from 2016 revealed that the team responsible for the state’s 600 nongame wildlife species - roughly 88% of all species - only receives about 2% of Oregon Department of Fish and Wildlife’s (ODFW) total budget. While those numbers may be a bit higher now, the point is still the same: programs that protect and recover our state’s wildlife and habitat lack sufficient funds to do so. RAWA would help solve this problem. It would also simultaneously advance the goal of ensuring ODFW prioritizes their conservation mission to protect and enhance all species in Oregon, like the western painted turtle and Oregon spotted frog, not just those state wildlife agencies can sell hunting tags for.

Here’s a more detailed breakdown of the main provisions of the legislation:

We cannot continue to ignore the mounting challenges facing our fish and wildlife. Passage of RAWA would be an important (and big) step forward toward mitigating further species and habitat decline by investing much needed resources into wildlife conservation.

Please reach out to your members of Congress asking them to support RAWA and also, ensure important sideboards remain in place so that funds are spent in the manner and for the purposes RAWA intends!

Meet some of the amazing animals that would benefit from the Recovering America’s Wildlife Act!