The Sting That Heals: Stinging Nettle 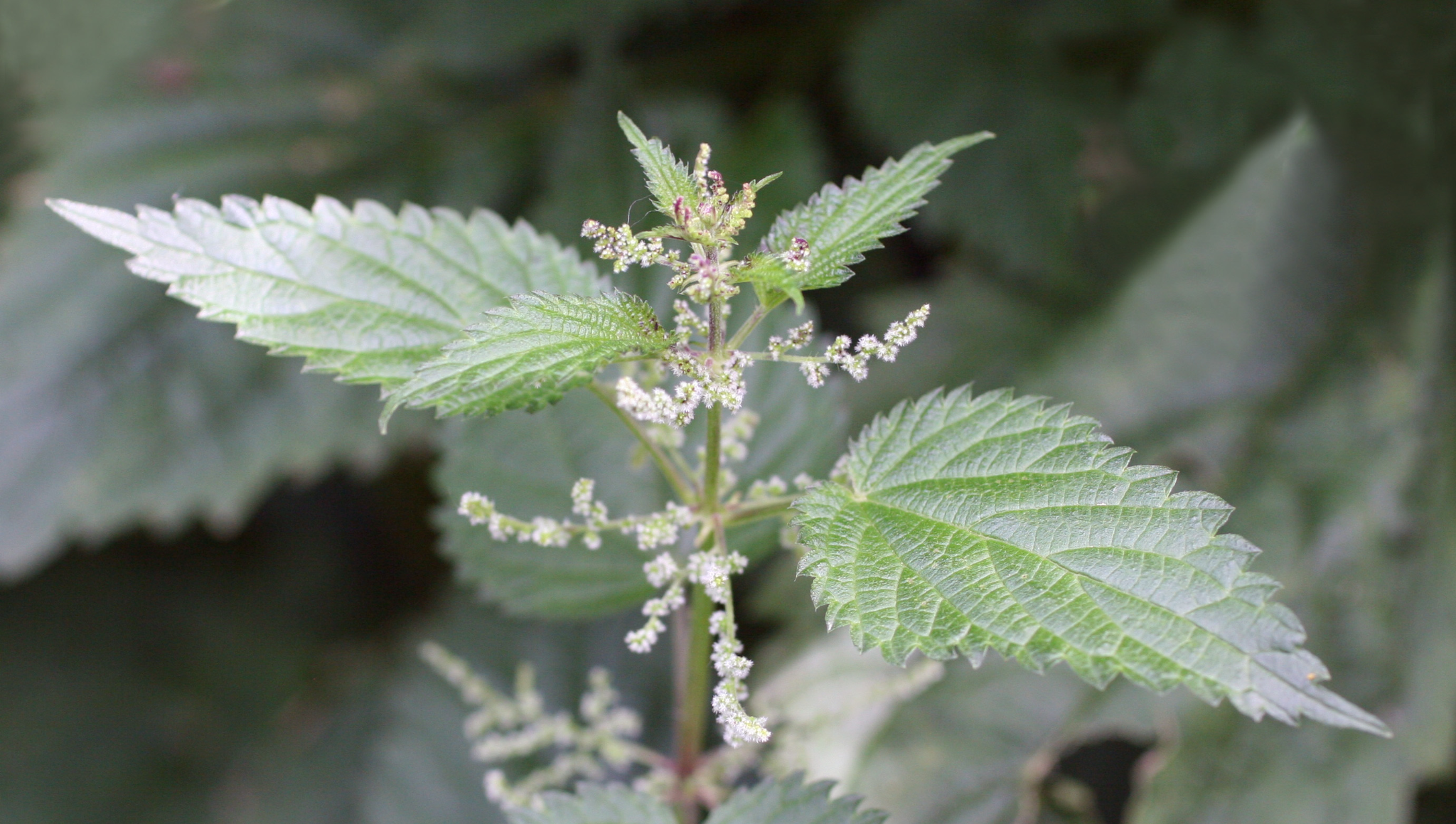 Stinging nettle, Urtica diocia, was always something I was warned about while hiking through the forests of Virginia. Camp counselors would point out the leafy green plants and tell us about the hollow stinging hairs on the underside of the leaf and the stem. If the leaves grazed your skin you would feel a burning and stinging sensation a few minutes later. This always stuck with me as a kid and I tried to stay as far away from these prickly plants as possible. Since then I have come to appreciate the stinging nettle, both for how the sting operates as well as the myriad human uses for the plant.

The sting is a result of the aforementioned hairs or trichomes that break upon contact with humans or animals and revealing a sharp point. Once the sharp point meets skin, chemicals are released and injected to produce that familiar stinging sensation (LeBaron-Botts). Some of the chemicals injected by the stinging nettle include histamine, acetylcholine, serotonin, and formic acid.

Stinging nettle has both negative and positive effects. Even the negative effects have been beneficial for humans over the years. For example, Julius Caesar’s troops were said to have rubbed the nettle on themselves to keep them awake and focused during their tours in 58 to 45 BCE (LeBaron-Botts). Nettle also played a significant role for the Kawaiisu tribe. They believed that the nettle would bring about telling dreams and would walk barefoot through fields of it before entering into the dream realm (LeBaron-Botts). On the other hand, people have learned that in spite of its painful effects it is also medicinally useful. That painful sting of acetylcholine and formic acid stimulate the capillaries and improve blood and lymph flow which in turn reduces inflammation and can speed up the healing process. ​​Indigenous people from the Coastal Salish, Winnebago, Omaha and Subarctic tribes have used stinging nettle for thousands of years for anything from treating rheumatism to labor pains. Stinging nettle has been known to help with asthma and arthritis. It is also commonly used amongst pregnant women to ease cramping, labor pains, and excessive bleeding. In addition, stinging nettle was also a ceremonious plant that was burned in sweat lodges as an offering and to treat the flu.

The stinging nettle plant is also used for food and fiber. This includes weaving into a fiber similar to hemp or linen and separating the stalks into strands that are then spun together to make nets and baskets (S'Klallam Tribe). It was also used by the French for the production of paper and by the Germans for underwear, stockings, and bedding. Stinging nettle can be a really healthy source of vitamins and minerals, and once boiled to remove the stings can be used for making a soup or tea. Some people even use stinging nettle rather than hops as a more traditional way to brew beer (Brenner).

Today, many people see stinging nettle in their yard and think of it as weed or something that needs to be removed. In a domestic setting, it is particularly difficult to get rid of this plant. When it is disturbed by plowing or other forms of cultivation, the stinging nettle rhizomes can quickly develop new colonies (Carey).  Even mowing it results in small stinging nettle shoots to pop up from the ground. Instead of being at war with the plant, consider making peace with it and consider using it to your advantage. Overall, stinging nettle has healed hundreds of people and in turn has allowed them to be more resilient against injuries and disease. Even if you do not have a craving for nettle soup or tea, birds, pigs, and insects like butterflies, caterpillars, and aphids all consume stinging nettle and it is an important part of many forest ecosystems. Even though stinging nettle is an example of a plant that has been maligned by large scale agriculture and has been thought of as a nuisance, it has many virtues and has impressive benefits. 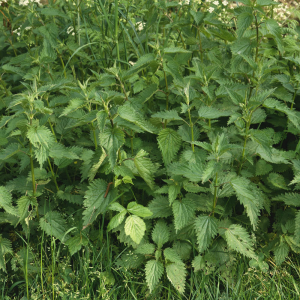