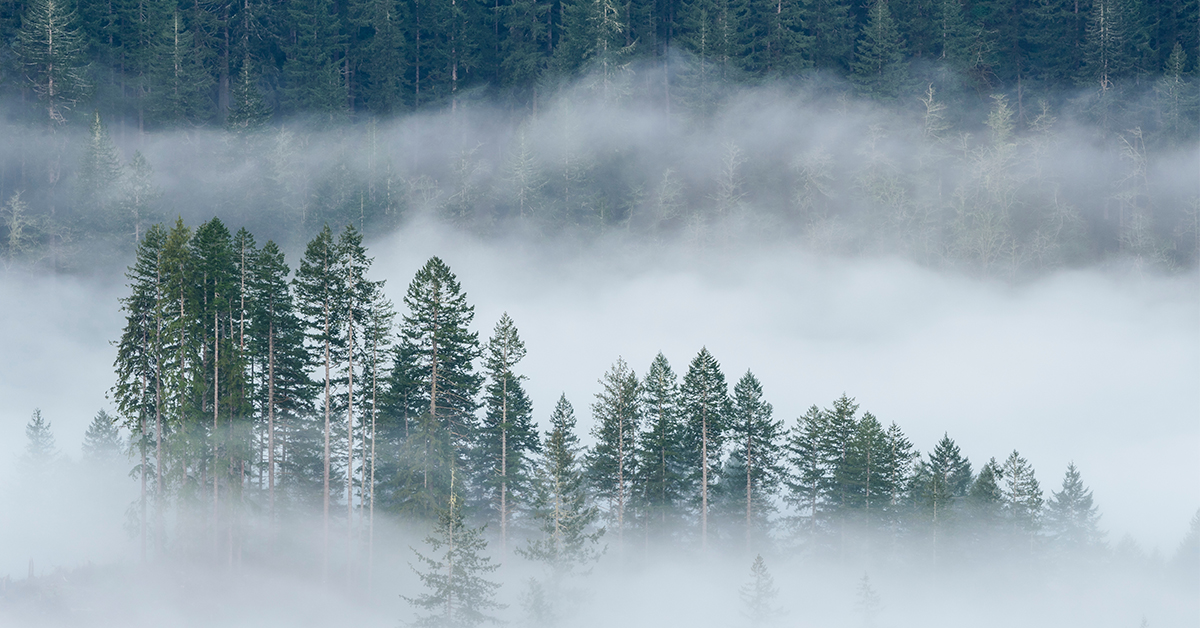 The 93,000-acre Elliott State Forest in the central Oregon Coast Range, is home to the only significant old-growth forest remaining on state-owned lands in Oregon, providing important habitat for old-growth dependent wildlife and salmon.

Nearly three years ago, at the same time a ragtag group of anti-government conspiracists, armed militiamen, and white nationalists took over a wildlife refuge in SE Oregon at gunpoint, demanding the federal government to give up national forests and public lands to be pillaged by international oil companies, timber conglomerates, and the livestock industry, several of Oregon’s elected officials were preparing to do just that with the Elliott State Forest. Luckily, passionate conservation voices and public lands advocates were able to turn the tide and in May of 2017, what had seemed like an inevitable loss for the Elliott turned into a unanimous vote by the State Land Board to keep the forest in public ownership.

Unfortunately, extractive industries who profit at the expense of our clean air, water, and wildlife seldom take no for an answer. Next week, the supporters of the Elliott will need to once again raise their voices in defense of the ancient trees, Coho salmon, spotted owls, and marbled murrelets that call the forest their home.

Please consider attending this State Land Board meeting and giving public testimony in support of the Elliott.

If OSU is to have a role in managing the Elliott State Forest, it must make firm commitments to protecting old-growth and mature forests, and pledge not to use them as a piggy bank to make up for budget holes or financial mismanagement at the School of Forestry. The Elliott also provides an incredible opportunity to sequester carbon. Rather than “studying” how to make money from clearcuts, any research done on the Elliott should focus on how to use forests to absorb and store carbon to mitigate the impacts of climate change.

You can read an outline of guiding principles conservation groups have sent to the land board regarding the future of OSU’s involvement with the Elliott as a possible basis for public testimony. (You can also find a tutorial on giving public testimony here)

The other threat is the resurrection of selling off the Elliott. Between the 2017 State Land Board’s vote and now, courts (including, most recently, the State Supreme Court!) have repeatedly found that selling the Elliott would be illegal. So now logging companies are taking a different tact.

Bev Clarno was appointed to be Secretary of State earlier this year. Her first visible action on the Elliott has been to call for consideration of leasing the land out to be clearcut. It’s a de facto privatization scheme. This is no surprise coming from Clarno who has taken $36,000 in campaign contributions from logging interests over the course of her career and has seen fit to make them her primary constituency, up to and including inciting a constitutional crisis over her unilaterally redefining Oregon law.

For those who care about ancient trees, clean water, and public lands, Tuesday’s Land Board Meeting will be an important opportunity to speak up in defense of those values. We hope to see you there.