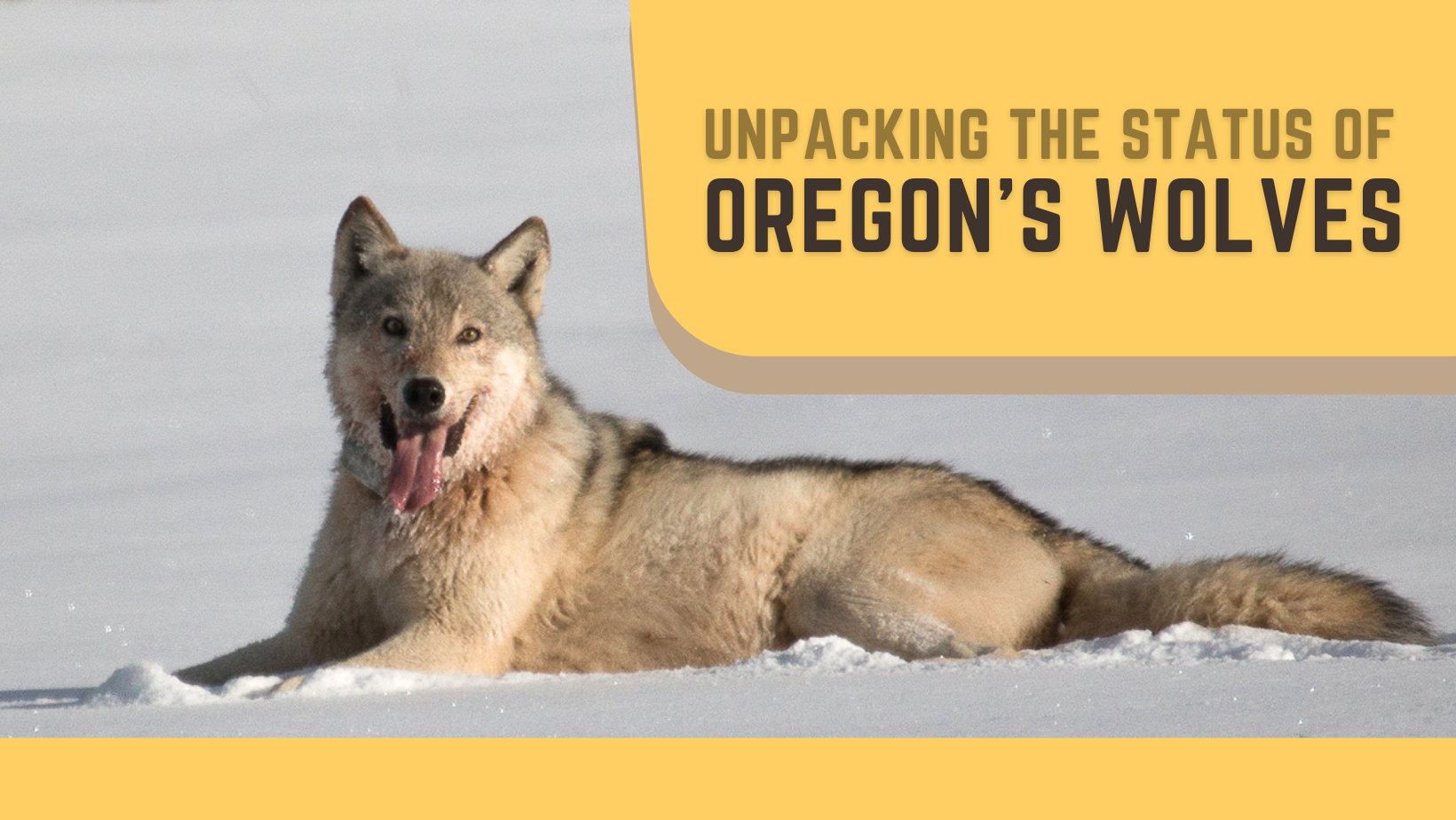 Wolves once had a range that covered a vast majority of North America. A concentrated killing campaign drove wolves to the brink, and it is only through hard-fought conservation efforts that these native animals have started to re-establish across their range. Wolves are still slowly returning to the places their ancestors once howled and roamed. Unfortunately, short-sighted politicians have resumed the last century's war-on-wolves, threatening to undo decades of recovery. This webcast provided a thorough overview of the status of wolf protections.