Weighing in on the Elliott State Research Forest 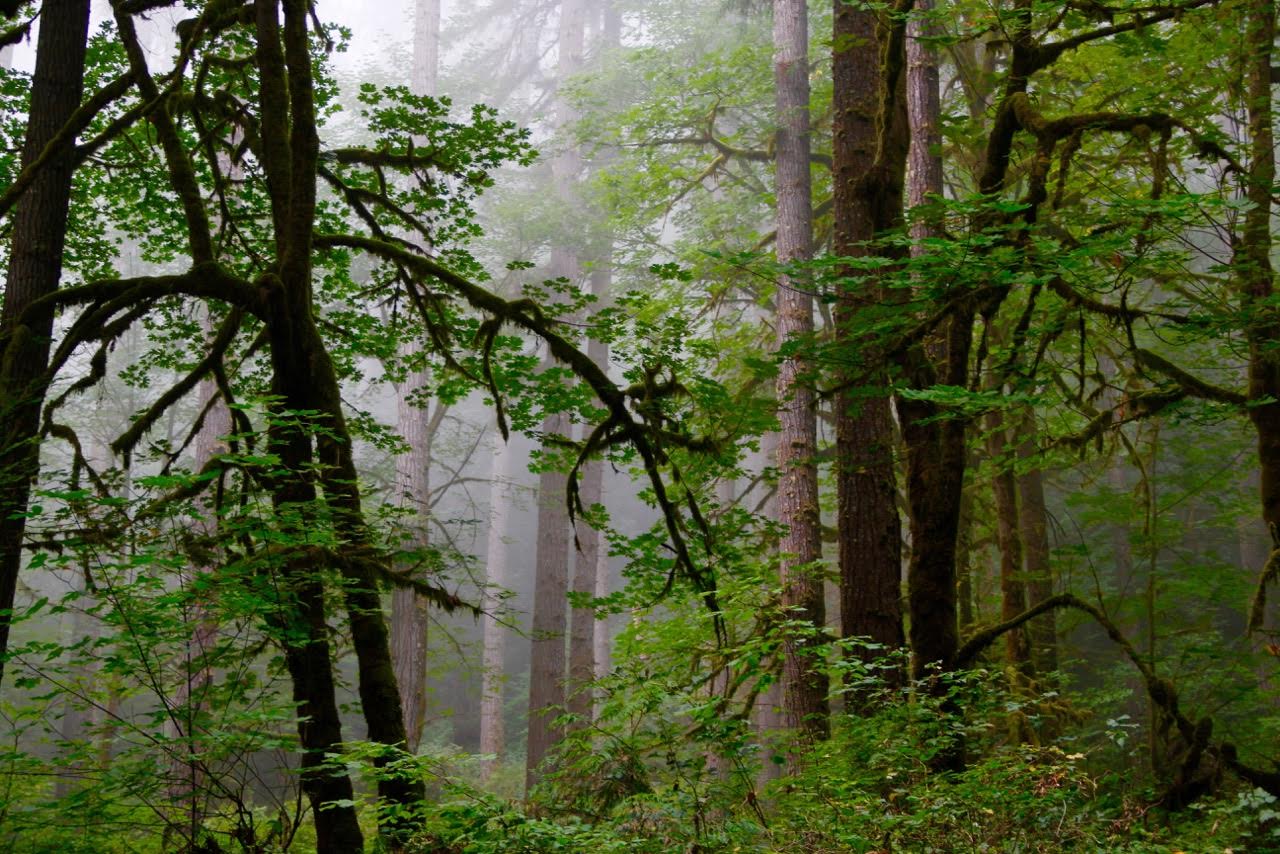 Just south of the Umpqua River in the central Oregon Coast Range, the 82,000-acre Elliott State Forest  is home to the only significant old-growth forest remaining on state-owned lands in Oregon. State forests like the Elliott were long tied to the Common School Fund, ensuring an unfortunate conflict between producing revenue from logging and the conservation of old-growth dependent wildlife and salmon.

In 2017, the Elliott was nearly sold by Oregon to private timber interests, but thanks to passionate conservation voices and public lands advocates the State decided to keep the Elliott public and has since been exploring the possibility of decoupling the forest from the Common School Fund and turning management over to Oregon State University as a "research forest".

Over the past two years, an advisory committee including tribes, timber interests, forest users, and conservationists have been working with state government and OSU to craft a draft management plan for the proposed research forest, and the process is now nearing an end.

The draft plan includes some major conservation gains for this vitally important forest, the streams that flow through it, and the fish and wildlife that depend on it. For example:

However, the plan also includes tradeoffs that make it problematic - allowing logging of some mature forests, and continued clearcutting across a significant landscape. It also doesn't fully contemplate the important role the forest could play in storing and sequestering carbon.

In addition, there are still questions about how the OSU Research Forest would be governed and accountable to the public. Given its history of violating their own management plans to log old-growth trees on one of its research forests outside Corvallis and other breaches of public trust, governance of this forest should go beyond OSU's norms to be independent, transparent, and include public participation.

Finally, there also needs to be a Habitat Conservation Plan developed that the research forest plan aligns with - complying with federal Endangered Species Act requirements to ensure that salmon, spotted owls, and marbled murrelets can survive and thrive in the Elliott.

The draft plan is still a work in progress and public input provided now will help inform the presentation of a final plan at the December 8 State Land Board meeting. To be a conservation success, the plan must ensure the greatest possible protections for all the mature and old-growth forests in the Elliott, ensure at-risk wildlife are fully protected, and ensure high levels of public accountability in the governance structure. And we need your voice speaking up for the ancient trees, Coho salmon, and wildlife that call the forest their home.

We encourage you to weigh in on the draft plan by November 29th, 2020! More info and comment instructions can be found here on the Department of State Lands page. And Coast Range Forest Watch has developed a handy guide for writing comments identifying issues as they see them.