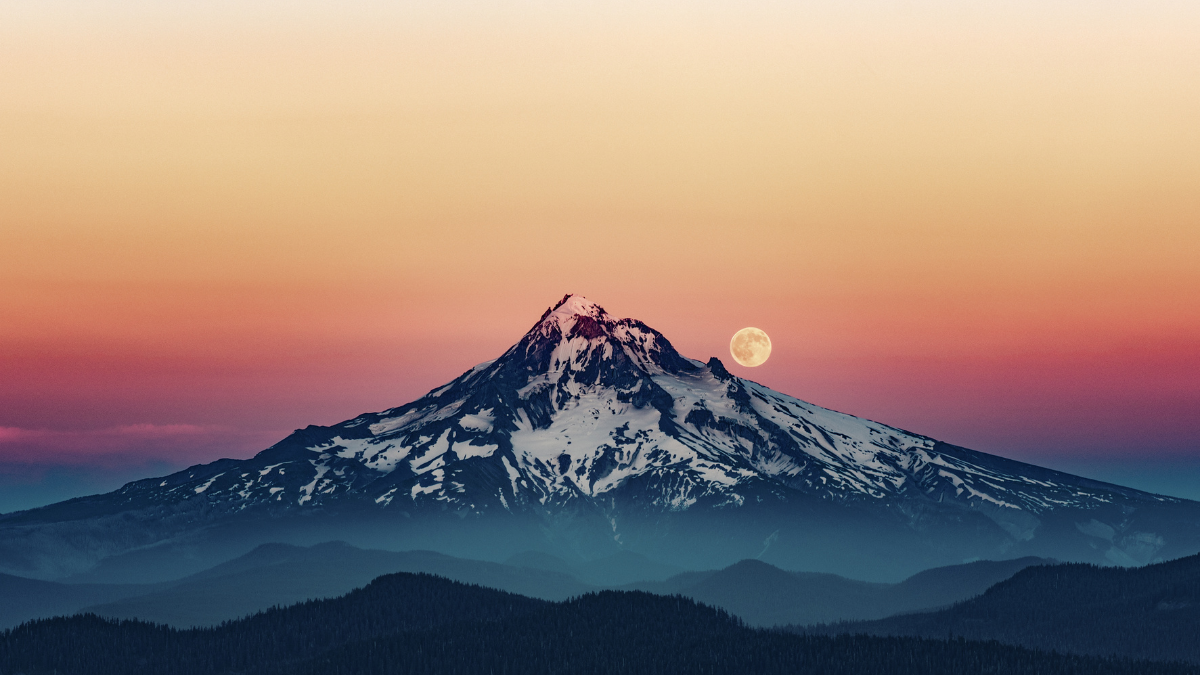 Oregon Wild has a long history of working to safeguard Mount Hood and its surrounding wildlands from logging and development, dating back to our founding in 1974. From protections for the Bull Run watershed and Portland’s drinking water to the 2009 expansion of Wilderness areas on and around the mountain, we’ve continually sought a vision for Mount Hood that supports the natural and human communities that rely on it and limits the commercial exploitation of its forests, rivers, and wildlife. In an age where it is imperative to address climate change and the global extinction crisis, as well as exploding recreation pressure on Mount Hood, the time is ripe for a new vision for the landscape.

We spent the last decade working with Representative Earl Blumenauer on a proposal to do that.  We sought strong Wilderness protection for special places like Tamanawas Falls (currently threatened by logging), an expanded National Recreation Area designation where recreation–not commercial logging–is the priority, and we sought better planning and management to address overcrowding, overuse and public safety. Finally, we wanted new, and meaningful, protections for treasures like the Pacific Crest Trail. In December of 2021, we were excited when Rep. Blumenauer released legislative concepts, and a map of 30,000 acres of potential new Wilderness, that would advance these goals.

Unfortunately, Rep. Blumenauer’s recently-released “Mt. Hood and Columbia River Gorge Recreation Enhancement and Conservation Act of 2022” (or “REC Act of 2022”) falls far, far short. The REC Act in its current form strips out the lion’s share of the conservation measures from the December framework, and in their place includes vague and sloppy legislative language that will actually encourage additional logging and environmental degradation across this beloved landscape. It actually promotes the idea of logging Mount Hood to enhance “scenic values.”

Here’s a quick breakdown of the bill:

We’re still analyzing the text of the bill that was just released and there are other concepts in the bill that may be worthy of support, like better transportation planning and equitable recreation access, co-management of tribally-important lands with the Confederated Tribes of Warm Springs, and commitments to reforming safety and transportation around the mountain. But while laudable, these elements do not outweigh the harm from the bill’s heavy logging focus.

Though it’s incredibly frustrating and we wish it weren’t true, we believe that Representative Blumenauer’s bill will do more harm than good to Mount Hood, and undermine decades of work to protect this Oregon treasure. It has all the right buzzwords, but few meaningful provisions to address the things that most need to be solved: egregious logging, massive pressures facing strained trails and recreation infrastructure, and the lack of permanent measures that will prevent a future Trump administration from dragging everything backwards.

The Forest Service has always been tempted to push the envelope on logging on and around Mount Hood, and loosey-goosey language in bills like this has rarely, if ever, benefited our public lands. We believe that the existing bill language as it’s currently written will weaken the already substandard protections for the Mount Hood National Forest, and will embolden the Forest Service to expand the kinds of aggressive logging we’ve seen near Timothy Lake, Mt. Defiance, and Tamanawas Falls.

For these reasons, Oregon Wild cannot support Representative Blumenauer’s legislation, and will work to oppose it if improvements are not made.

Detailed section by section analysis of the bill found here.