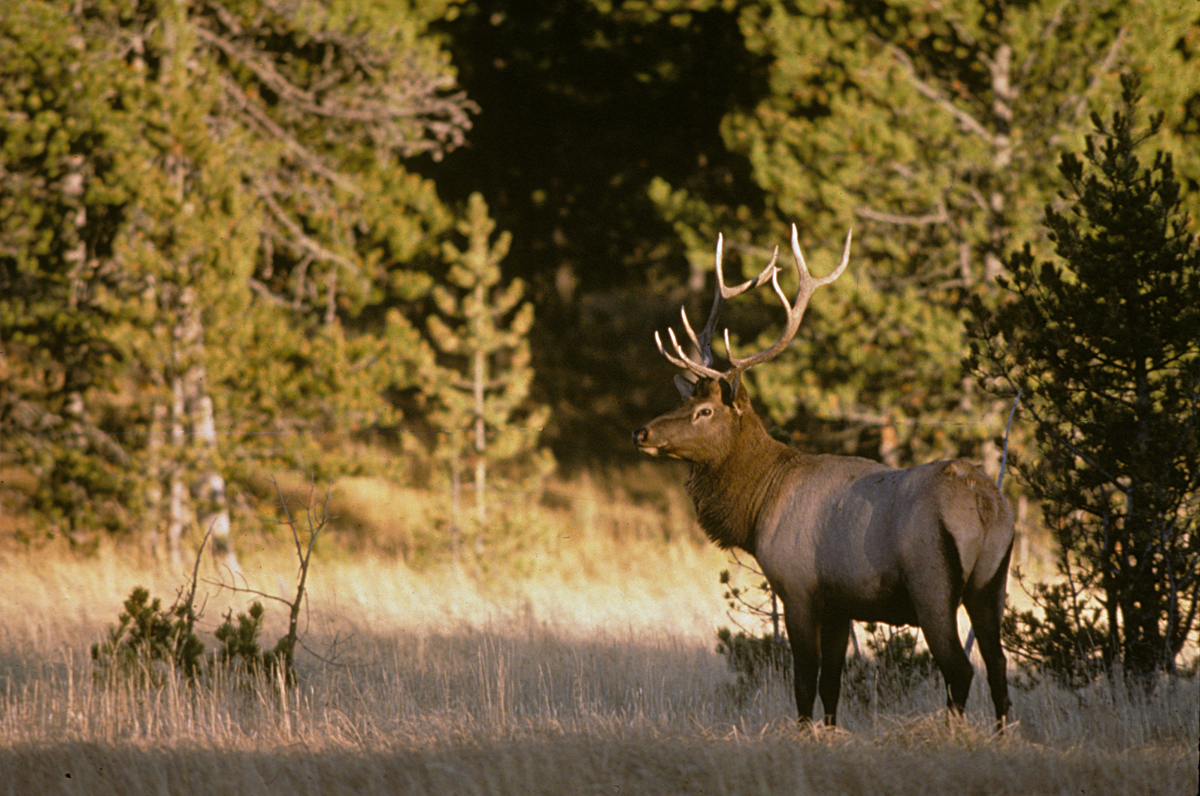 Habitat loss and fragmentation are major concerns for those who care about wildlife.

As more land is developed, more animals find it difficult to disperse and migrate, and those travels become ever more dangerous. Farms, clearcuts, and subdivisions increasingly encroach on what was once much more connected forests and grasslands. Roads spider-web across the landscape, bringing more vehicles, trash, and wildfire (80% of forest fires in the US are human-caused) deeper into the backcountry.

In North America people have lived here for tens of thousands of years, if not longer, but the degree to which modern civilization has carved up and converted native animal habitat has already driven dozens of species to extinction and jeopardizes countless more.

This is one of the reasons wildlife corridors and the habitat connectivity they provide have emerged as important solutions. These corridors connect islands of habitat across otherwise deteriorated or dangerous landscapes. The most visible component of these efforts are highway overpasses and underpasses designed for wildlife, as well as fencing that funnels animals to these protected areas. In particular, wildlife crossings not only allow deer, antelope, bears, wolves, and other animals to safely cross the road, they also prevent deadly vehicle collisions and save human lives.

However, there are more natural corridors that should be included in the conversation. The habitats around rivers can be integral in helping wildlife travel or move to higher altitudes. As the climate changes and Oregon warms, this connectivity to cooler habitats will be all the more important. In addition, these river-miles are also generally more intact than other landscapes that have seen more logging and development.

One example of this is the protected Wild and Scenic White River that flows from high up in the Mount Hood Wilderness all the way down to the Deschutes River. The Mount Hood Wilderness is a large core habitat area that is home to many species. Other than a few breaks, the White River serves as a largely natural and protected corridor from ~6,500 ft elevation on the mountain down to 900 ft elevation. Oregon needs more protected river corridors like this that link high elevation core habitats to lower elevations and all points in between.

Over the past year Senator Wyden has mentioned his intent to introduce legislation to add to Oregon’s Wild and Scenic Rivers network based on grassroots feedback he has received through a river nomination process and public meetings. Rivers are already natural corridors between higher and lower elevations and can connect habitat refuges like Wilderness areas and National Monuments together.

Stay tuned for more information about this exciting campaign and how you can help protect Oregon's rivers and the communities and wildlife that rely on them.