The Surprising, Secret Life of Beavers and Why They Matter 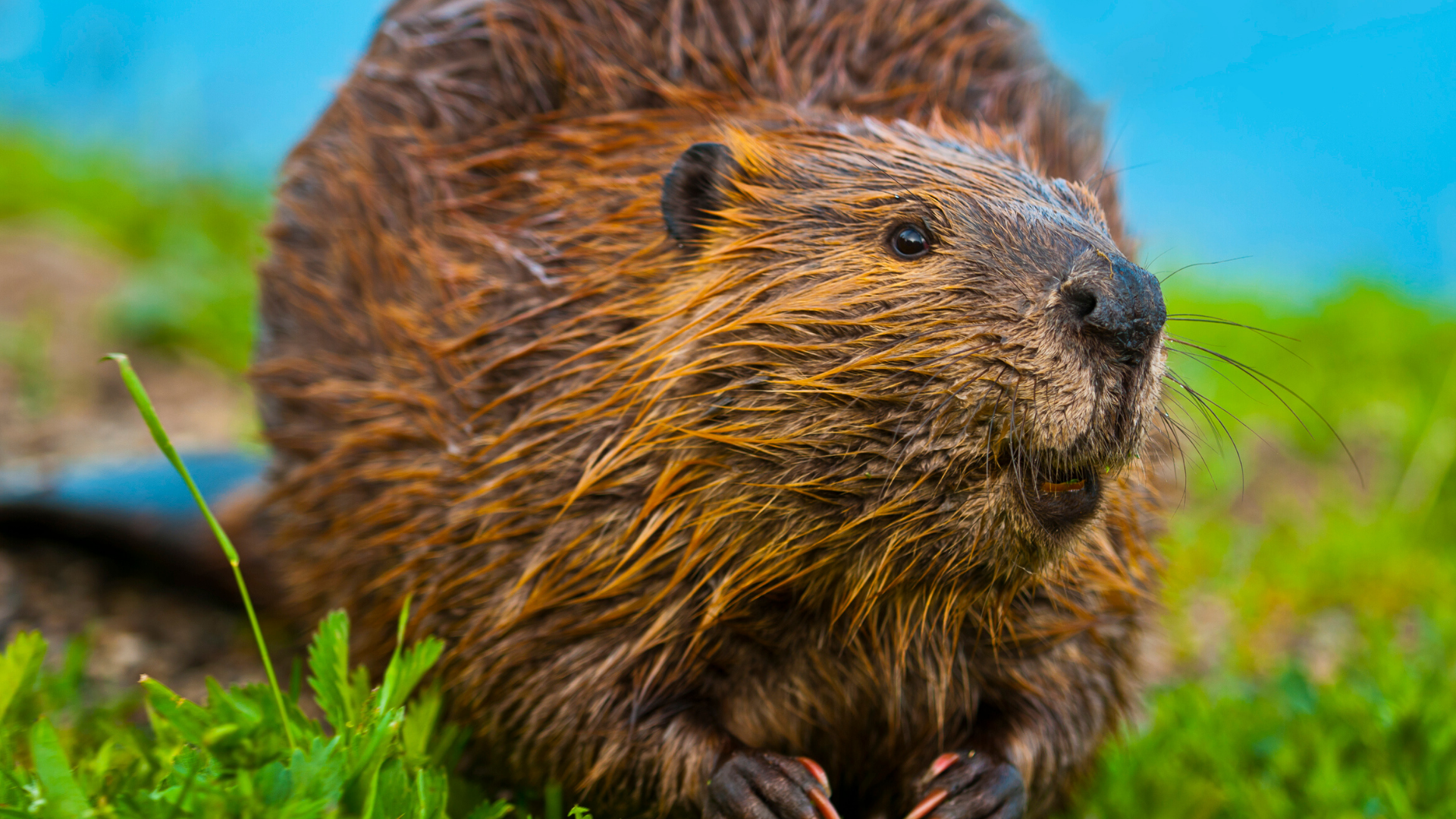 This Oregon Wild Wednesday on the Web features Ben Goldfarb, author of Eager: The Surprising, Secret Life of Beavers and Why They Matter. Goldfarb's presentation explores how the modern idea of what a healthy landscape looks like and how it functions is wrong, distorted by the fur trade that once trapped out millions of beavers from North America's waterways. The consequences of losing beavers were profound: ponds drained, wetlands dried up, and species from salmon to swans lost vital habitat. Goldfarb will discuss the growing coalition of “Beaver Believers”—including scientists, ranchers, and passionate citizens— who recognize that ecosystems with beavers are far healthier, for humans and non-humans alike, than those without them. Learn about one of the world's most influential species, how North America was colonized, how our landscapes have changed over the centuries, and how beavers can help us fight drought, flooding, wildfire, extinction, and the ravages of climate change.

The presentation also features Danielle Moser, Wildlife Program Coordinator for Oregon Wild, who gives an update on beavers in Oregon. Moser discusses how reforming the policies and culture of agencies like the Oregon Department of Fish and Wildlife is integral to allowing keystone species like beavers to thrive on the landscape.