The Wonders of the Cascade-Siskiyou National Monument 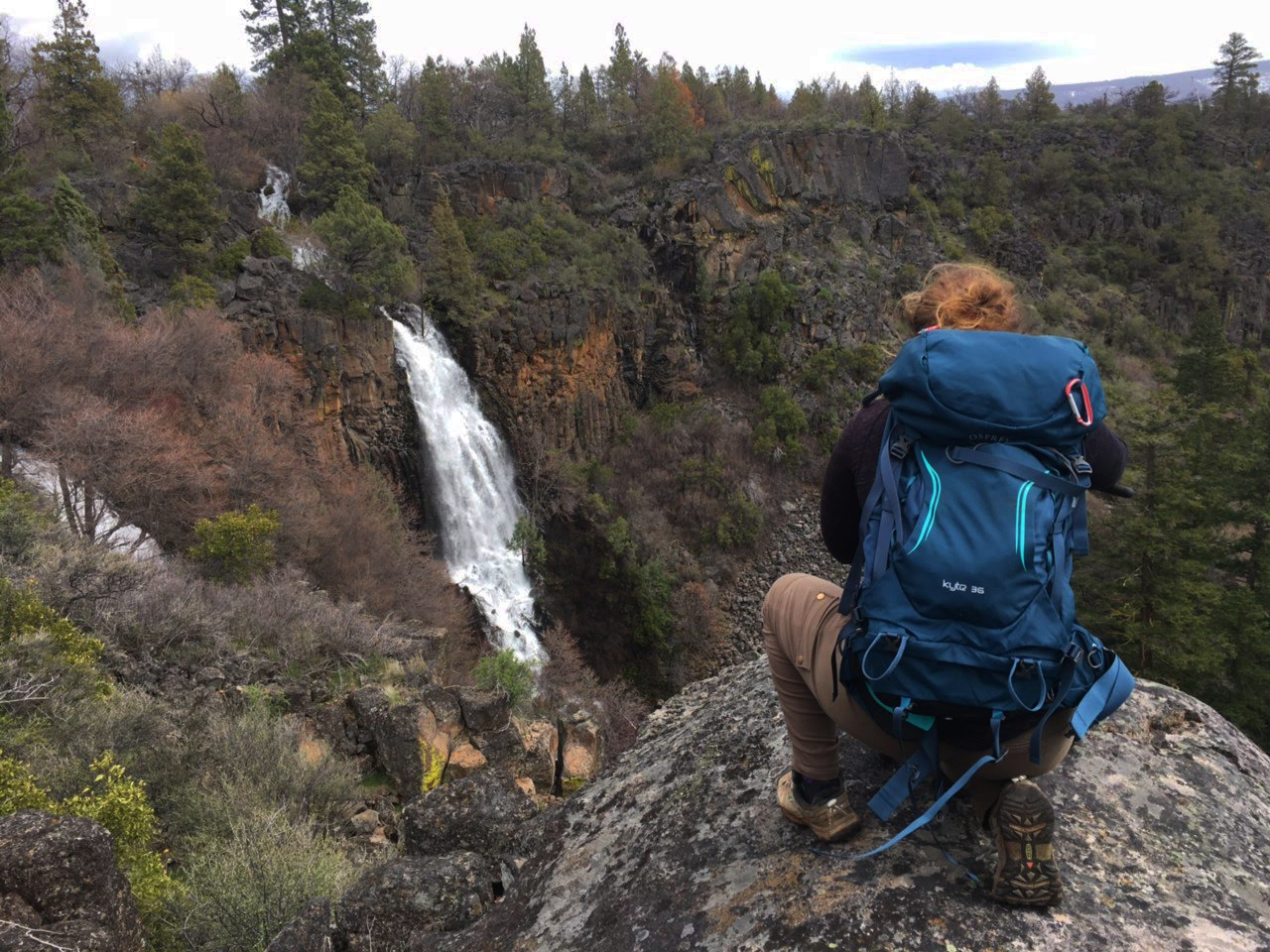 My car chattered down yet another Monument washboard road, and then I saw it. Large dark green letters on a stark white background, and two words that read: No Monument. I always felt a twinge of mixed emotions when I saw those signs opposing the Monument’s existence. I could never quite place the feeling that bubbled up. Maybe it was sadness that some people were not in support of the protection of such a special place, or a feeling of guilt that the film I was working to create was intentionally avoiding the impact of human intrusion. I left the sign behind me, shrinking in the rearview window, but those complicated feelings lingered as I set out for another day documenting the Cascade-Siskiyou National Monument (CSNM).

The CSNM is located in southern Oregon and extends into northern California. The Monument covers 114,000 acres of public land. Its mixed habitat and species diversity is mirrored by the mixed opinions harbored by locals that live in, and near, the Monument. 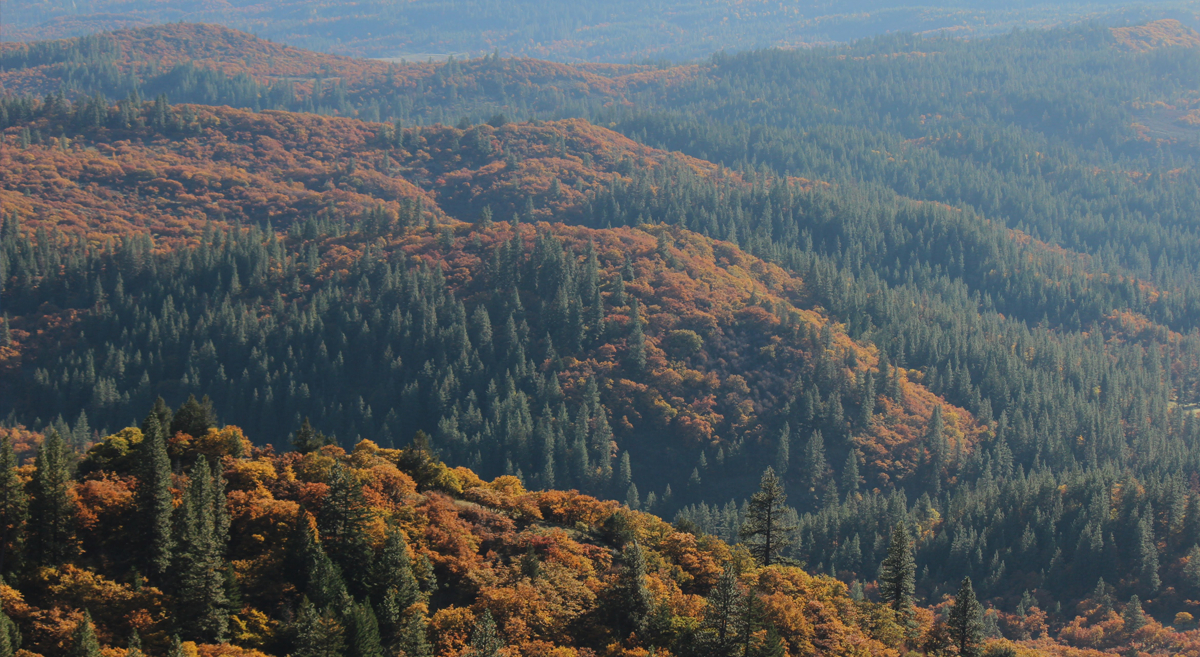 The Monument celebrated its 20th birthday about a year ago on June 9th, 2020, but it was not the same as when it was written into existence over 20 years ago. In 2017, President Obama expanded the Monument’s acreage by 48,000 acres and increased protections to its northern portion for the sensitive species including the American pika and Spotted Owl.

Unfortunately, this expansion invited new controversy that threatened the Monument as a whole. In a broad sweeping review of the National Monuments in the U.S. by the new presidential administration, the CSNM found itself as one of a number of monuments on the “chopping block” for shrinkage. Local community advocates, myself included, observed with sadness and fear as the Grand Staircase Escalante and Bears’ Ears National Monuments in Utah were decimated. We feared that the CSNM would face the same fate.

Local stakeholders met with Secretary of the Interior Ryan Zinke when he came to visit the CSNM, and they advocated for the continued protection of the Monument and highlighted the ecological stronghold it represented. I submitted comments opposing the shrinkage of the Monument during every chance I got, but in 2019, the Friends of the Cascade-Siskiyou National Monument provided me an opportunity to choose an even more powerful action. They supported my goal to produce a documentary about the Monument as a part of their research grant program. A sizable and impactful film about the Monument did not exist at the time, so the Friends and I shared the hope that a short documentary would help not only increase the awareness of the existence of the Monument but to highlight its beauty and uniqueness as well. And maybe, just maybe, the power of film could be harnessed to ignite a desire to value the Monument and speak up for it when the time would come. 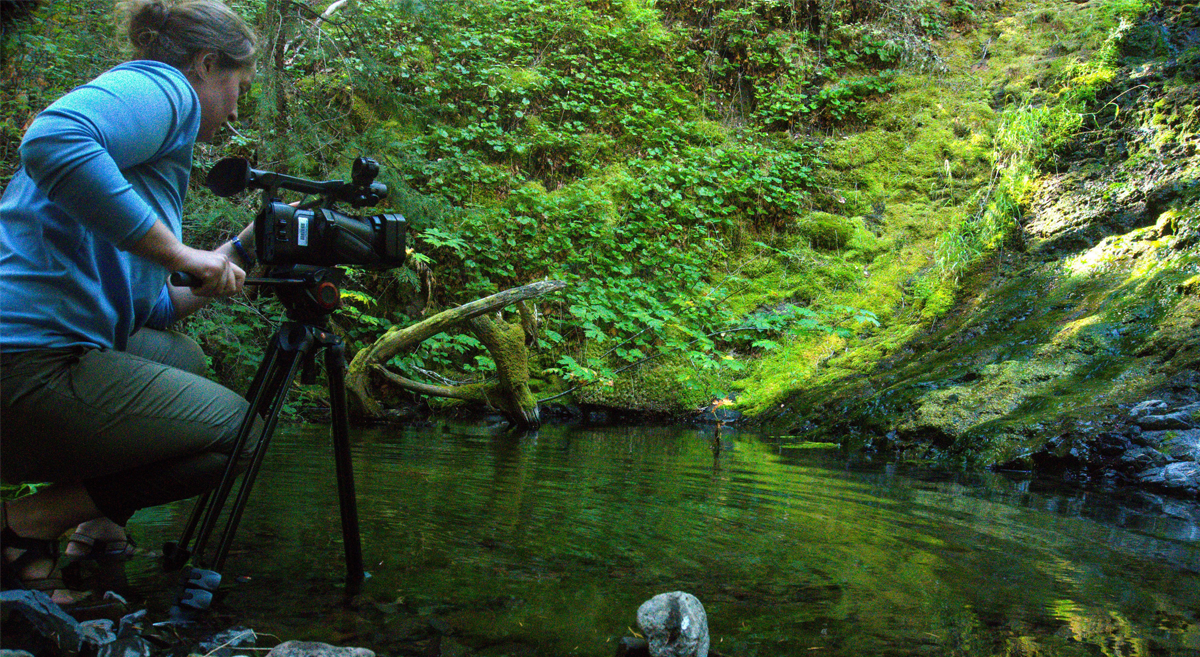 During countless hours spent driving around the Monument roads, my mind was preoccupied by all of the other “human” factors that influenced the Monument. No Monument signs whizzed past my car window with the occasional contrasting Yes Monument ones as well. Community tensions were centered around the expansion’s impact on limiting resource-harvest opportunities, with biologists on the other side of the discussion expressing the dire nature of protecting species’ habitats that were already being shrunk as a result of climate change.

The politicized nature of the CSNM has never been lost on me, but it wasn’t what I set out to highlight with my film. I educated myself about the political happenings surrounding the Monument, but my focus remained tailored to the natural world. Biodiversity is the key to resilience in the face of a changing planet, and my hope was to give the biodiversity an opportunity to speak for itself, so to speak. My film, simply titled, “The Monument” is now publicly available, and it describes each of the Monument’s special bioregions and the species that call them home, in an exploration of the Cascade-Siskiyou National Monument.

The Monument from Crystal Nichols on Vimeo.

Where does the Monument stand now? Long story short, we are not out of the woods just yet. Logging interests from the American Forest Resource Council and Association of O&C Counties are still suing to shrink the Monument.

I encourage you to take 17 minutes to watch my film and enjoy getting to know this special place so that if the time comes, and you feel strongly enough, you can raise your voice to advocate for crucial biodiversity that every single being on this planet depends upon.

Thank you to the Friends of the CSNM for their financial support with the Friends Research Grant, and their partnership in this project.