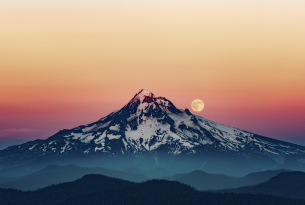 Oregon Wild has a long history of working to safeguard Mount Hood and its surrounding wildlands from logging and development, dating back to our founding in 1974. From protections for the Bull Run watershed and Portland’s drinking water to the 2009 expansion of Wilderness areas on and around the mountain, we’ve continually sought a vision for Mount Hood that supports the natural and human communities that rely on it and limits the commercial exploitation of its forests, rivers, and wildlife. 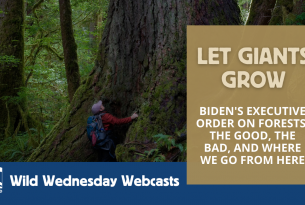 On Earth Day, President Biden signed an Executive Order that recognized the importance of mature and old-growth forests as a climate solution but stopped short of protecting these forests from their #1 threat: logging across federal public lands.

So what does this order actually do?

Walking on Sand: The wonder of the Oregon Dunes 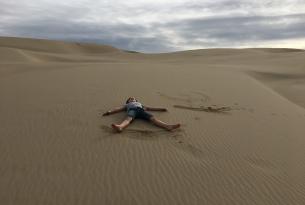 *This article originally appeared in the Eugene Weekly on April 21, 2022*

April Wildlife Update: The 2021 Wolf Report is Out! 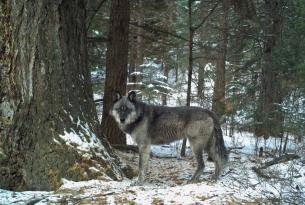 This week, the 2021 annual wolf report was released by the Oregon Department of Fish and Wildlife (ODFW), and unfortunately, the news isn’t good for Oregon’s wolves.

A Dire Year for Oregon’s Wolves 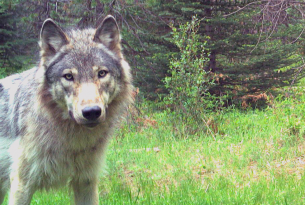 The Oregon Department of Fish and Wildlife (ODFW) released the 2021 annual wolf report this week. Unfortunately, the report shows that 2021 was not a great one for wolves. 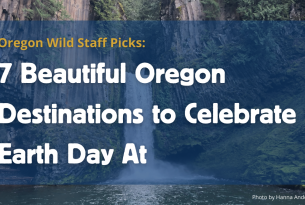 We asked our staff what their favorite place in Oregon was, here's what they had to say: 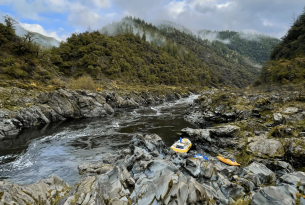 June 23rd, 2022: The Wild Rogue Conservation and Recreation Enhancement Act (H.R. 7509) had its first hearing in a Congressional subcommittee and was well received! You can watch a recording of the hearing and read copies of the written testimony here.

The Plight of the Imperiled Pearlshell 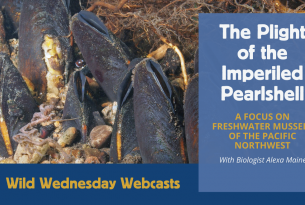 Biologist Dr. Alexa Maine from the Confederated Tribes of the Umatilla Indian Reservation (CTUIR) spoke about Oregon's native freshwater mussel species, which are some of the most endangered animals in North America! Learn about the mollusks that tirelessly clean water systems, and provide beneficial conditions for a multitude of other organisms. We discussed the value of mussels as a First Food for the CTUIR, their conservation measures surrounding freshwater mussels, and what can be done to help these very imperiled invertebrates.

Why We Left the Ochoco Forest Collaborative 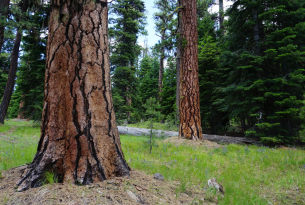 In March, Oregon Wild chose to formally withdraw from the Ochoco Forest Restoration Collaborative (OFRC). We did not make this decision lightly, especially since we helped form the collaborative a decade ago. When we stood alongside the Juniper Group Sierra Club in withdrawing, we were the last two remaining environmental advocacy organizations at the table.

Webcast: You & Me in the Trees 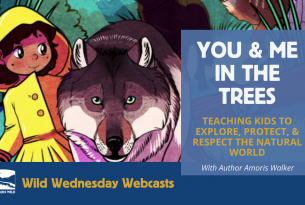 You & Me in the Trees: a storytelling and discussion on how to inspire conservationists both young and young at heart!