When Secretary of State Bev Clarno and her deputy Richard Vial released their unprecedented decision to reject three initiative petitions to modernize Oregon’s logging rules, they made a pretty embarrassing mistake. Their press release claims that voters would be confused by the initiatives and “how the Oregon Forest Council manages forests.” 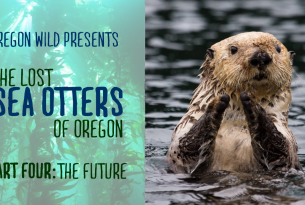 Scientists, tribes, community leaders and other experts seem to think that opportunity is closer than we realize. 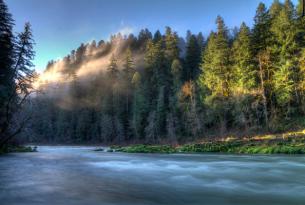 Earlier this year, I had the pleasure of watching from the back of the room as my co-worker, Chandra LeGue, introduced Oregon’s Ancient Forests – A Hiking Guide at a book launch in Portland. The guidebook was a labor of love for Chandra and the first foray into book publishing for Oregon Wild in 15 years. We’re all really excited that it is now out in the world. 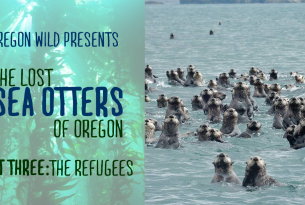 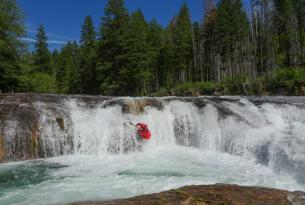 Oregon is home to some of our country’s most awe-inspiring rivers. From the Metolius to the McKenzie, the Siletz to the Snake, we have an impressive diversity of majestic waterways. Unfortunately, we haven’t always risen to the challenge of protecting all the rivers that deserve it. 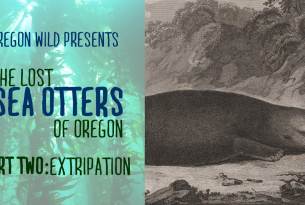 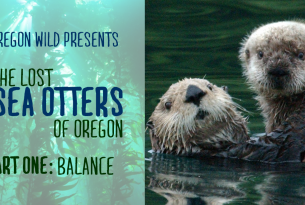 Oregon's forests on (and from) the air 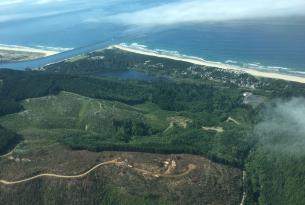 When a producer from CBS’s national Saturday morning show called the Oregon Wild office last month with some questions about ancient forests, logging practices, and proposed changes to environmental laws, our staff were happy to walk them through our perspective and a lot of background information. When they said they were coming to Oregon to do a story, we worked to set up a Lighthawk Flight over the northern Coast Range so they could see the big picture for themselves. 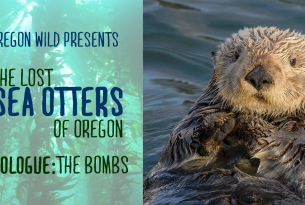 According to the Anchorage Daily News, the blast "turned the surrounding sea to froth" and "forced geysers of mud and water from local streams and lakes 50 feet into the air.” A dome appeared on the surface of the island roughly 3 miles in radius, then collapsed into a massive crater formed by the underground explosion. 6900 cubic meters of rock tumbled from the bluffs of the Bering island into the sea. 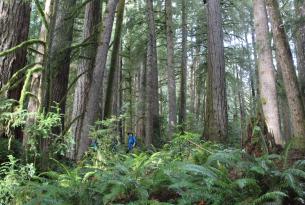 Back in 2007, Oregon Wild staffer Doug Heiken and I spent some time poking around the edges of a big roadless area in the Coast Range, identified on Oregon Wild maps, which looked to have some old forests that could be at risk of logging under the new BLM management plan being developed at the time (known as WOPR). We found some overgrown roads and some giant trees along them. We didn’t venture in far from the roads, as the terrain was steep, the vegetation thick, and there were no trails to follow.