Today the Oregon Department of Fish and Wildlife (ODFW) Commission voted on a long-delayed revision of the Oregon Wolf Conservation and Management Plan. The plan includes several controversial provisions, including weaker requirements for nonlethal conflict management, lower threshold for chronic depredation, and it sets the stage for public hunting and trapping of wolves.

“This wolf plan demonstrates a spectacular failure of leadership," said Oregon Wild Executive Director Sean Stevens. "Every wolf allowed to be hunted by the public, snared in a leghold trap, or killed for eating its native prey from this point forward will be the direct consequence of Governor Kate Brown and the majority of her wildlife Commission. What amendments that were passed to amend the plan did not substantively improve it from a conservation standpoint, and in some cases, have made it more ambiguous." 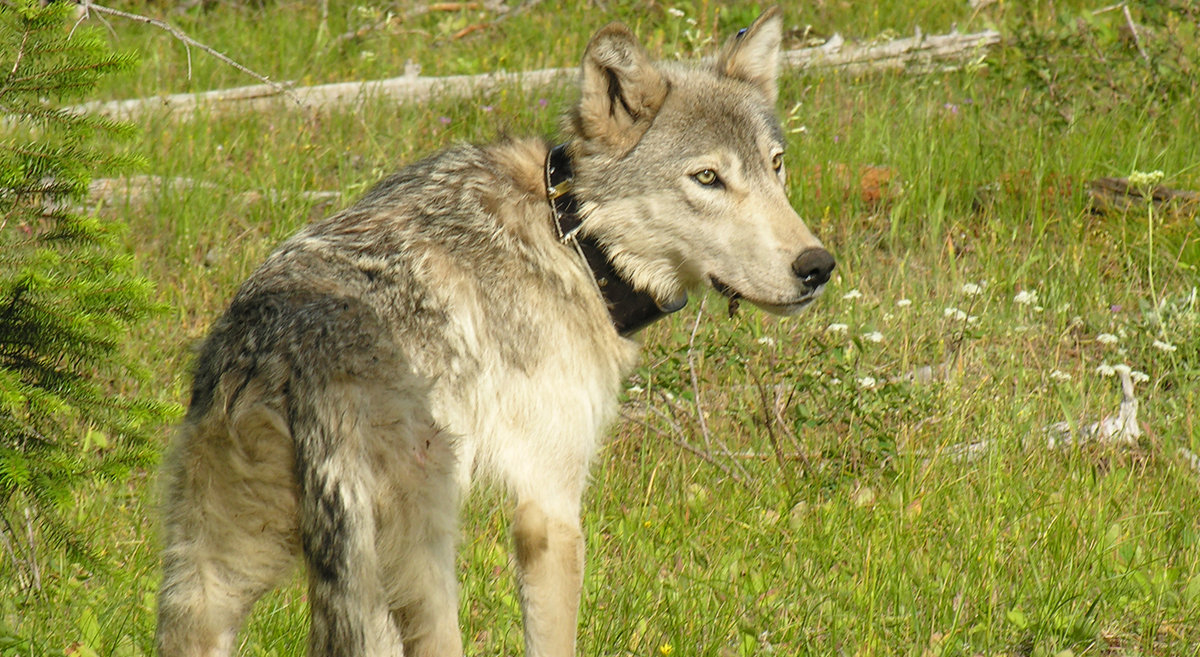