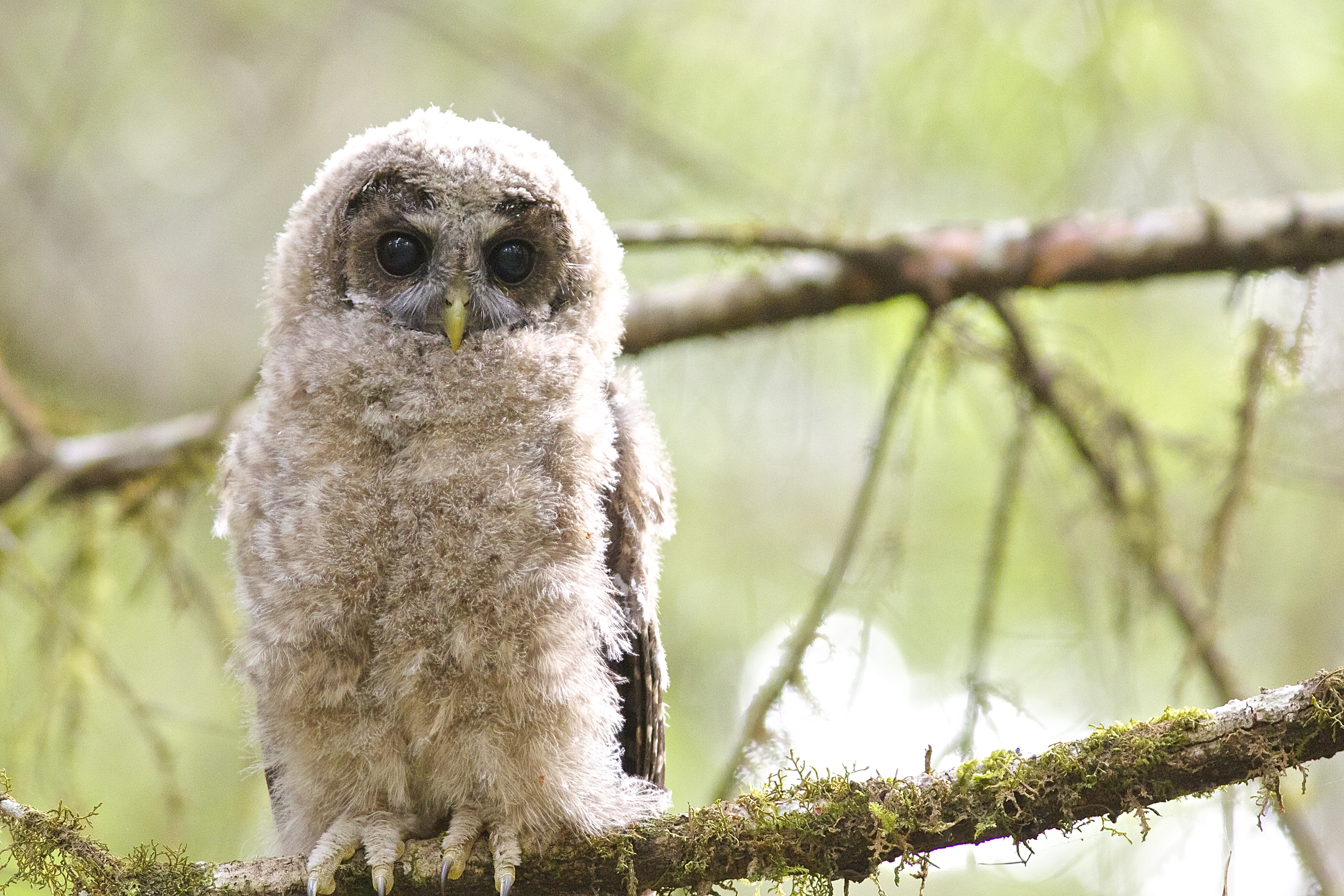 Conservation groups in the Pacific Northwest have expressed relief that a final rule issued by the U.S. Fish and Wildlife Service (Fish and Wildlife) will reinstate federal protections for old-growth forests, forests essential for the survival of the northern spotted owl. The groups had filed a lawsuit challenging a last-minute Trump administration rule that stripped northern spotted owls of millions of acres of protected critical habitat.

“The Biden administration took the right steps to fix the mess it was handed,” said Kristen Boyles, Earthjustice managing attorney. “Protecting habitat is the most important thing we can do for the owl.”

Fish and Wildlife protected the northern spotted owl, a bird found only in the old-growth forests of the Pacific Northwest, as a threatened species under the Endangered Species Act in 1990. In 2021, on its way out the door, the Trump administration finalized a rule that removed approximately one-third of the 9.6 million acres of federally managed public forest lands necessary for the owls’ survival and recovery from protections. The final rule came despite the Fish and Wildlife’s science-based conclusion that northern spotted owl populations deserved to be protected as endangered due to continued habitat loss. The old-growth forests that support spotted owl populations also have an important role to play in the global climate crisis, as they absorb and store more carbon. As a result, scientists consider old-growth forests to be a part of the solution to reduce the impacts of climate change.

“It defied logic, not to mention biology, to eliminate 3.4 million acres of protected habitat for this charismatic species,” said Susan Jane Brown, wildlands and wildlife program director at the Western Environmental Law Center. “Owls are so imperiled that endangered status is appropriate; it only makes sense to return essential protections to owl habitat.”

Today’s announcement by Fish and Wildlife returned almost all of the eliminated land to federal protections for owls except for approximately 200 thousand acres of old-growth forests on Bureau of Land Management (BLM) lands in southern Oregon.

“Here in Southern Oregon, we want to see old-growth forests protected for wildlife habitat, carbon storage, and watershed values,” said George Sexton, conservation director for KS Wild. “So it’s unfortunate that that final rule still eliminates critical habitat on a quarter-million acres in our neck of the woods.”

“The Trump administration’s attack on the spotted owl was a clumsily packaged gift to the logging industry with no basis in science,” said Doug Heiken for Oregon Wild. “The spotted owl remains endangered by barred owls, climate change, and logging. There’s no reason the Biden administration should be eliminating any critical habitat.”

“Old-growth forests are critical for the northern spotted owl to survive, plain and simple,” said Alex Craven for Sierra Club. “Removing protections for over 3 million acres of forests would have had devastating consequences. While this final rule is a step back from the brink, science and our climate tell us that now is the time to be safeguarding more old-growth habitat – not less.”