Conservationists Celebrate Confirmation of Pups for OR-7 & Mate

The conservation group Oregon Wild joined wildlife appreciators around the world in cheering the news that Oregon’s famous wandering wolf (known as OR7 or Journey) indeed has pups. Photos of two pups peeking out from under a log confirmed the May 12th announcement that OR7 had been exhibiting signs of denning and a wolf that appeared to be a female had been photographed nearby.

Below is a statement from Rob Klavins, Northeast Oregon Field Coordinator for Oregon Wild:

The confirmation of the first wild wolf pups in Western Oregon in nearly a century is tremendously exciting news! Appreciation of wildlife is a deeply-held American value. Oregonians in particular see conservation as a core piece of our identity. In a world dominated by conflict and controversy, it’s rare to have such singularly positive stories so it’s important to celebrate the news.

For many, the story of OR7 is one of redemption. In a state that values its conservation heritage, the extermination of wolves in the last century was an environmental tragedy and their return is a tremendous conservation success story.

The return of wolves to their rightful place on the landscape is a testament to what we can accomplish if we live up to our highest values. With only 64 known adult wolves in the entire state, it’s also a stark reminder of how tenuous wolf recovery is and how important it is we get it right this time around. We may not get a third chance.

For generations, the Oregon landscape has been too silent and empty of key pieces. It’s important that we honor the legacy of conservationists who fought against old prejudices to bring the howl back to Oregon. It’s also important that we honor future generations who deserve the opportunity to hike the Eagle Cap or Crater Lake Wildlands and find a wolf track or hear a howl. 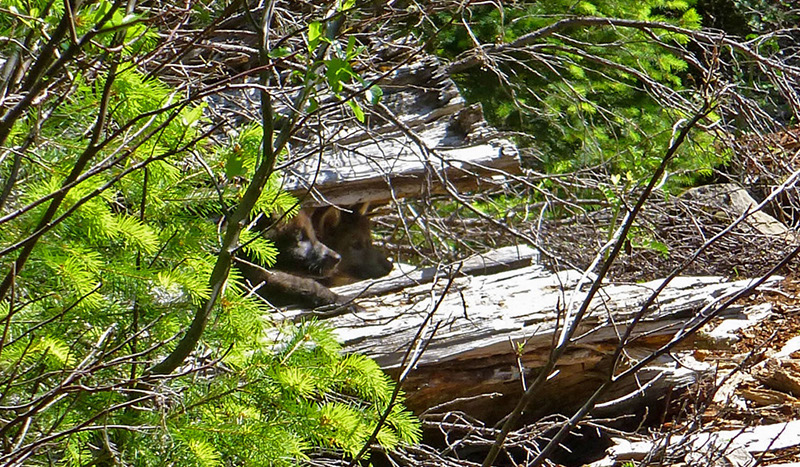 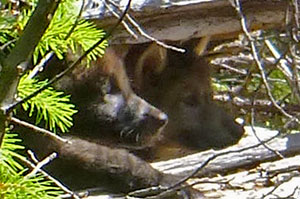 Photos courtesy of ODFW and USFWS.