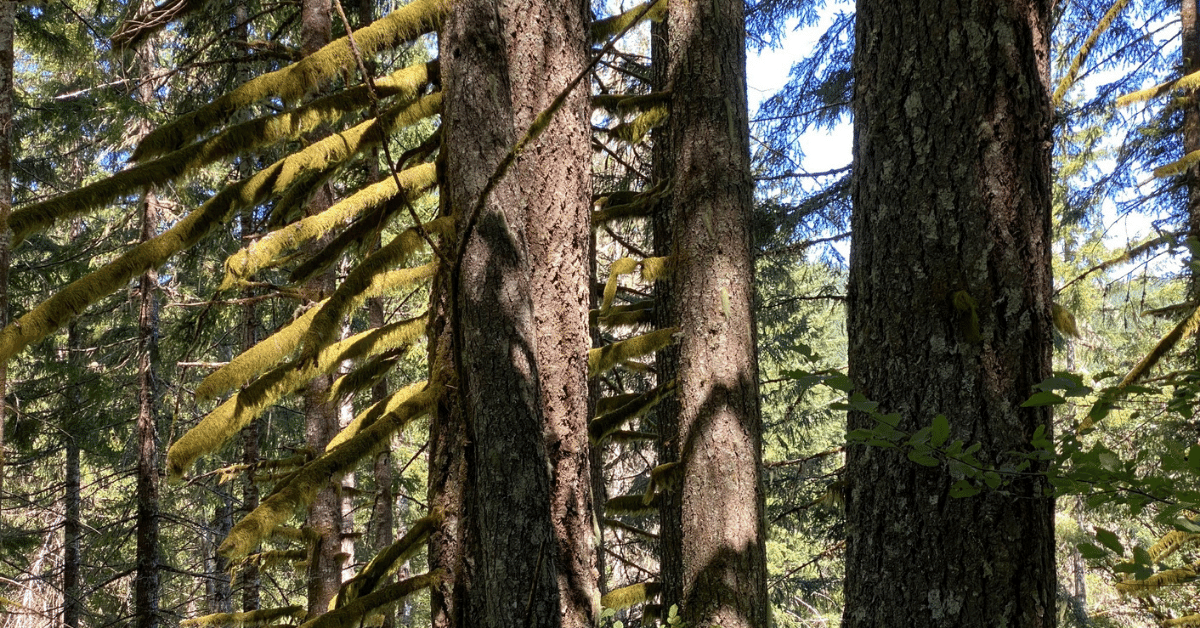 Today, Oregon-based conservation organizations Cascadia Wildlands and Oregon Wild challenged the Bureau of Land Management’s (“BLM”) Siuslaw Field Office’s plan to log 13,225 acres of public forests in the coast range foothills west of Eugene. The agency’s Siuslaw HLB (“Harvest Land Base”) Project will clearcut these mature and old-growth forests that border many communities and residences west of Eugene. The BLM admits that this logging will increase fire hazard risks, slope instability and landslide risks, and drinking water contamination for these communities, but dismissed concerns raised about these impacts as insignificant.

“The BLM cannot continue to chase timber volume production at the expense of our communities,” said Nick Cady with Cascadia Wildlands. “Not only are we losing the few older forest stands that remain in the coast range, but admittedly the agency is putting us at increased risk from forest fires and landslides, and jeopardizing water quality. The little timber volume being generated from these mature, public forests is just not worth it.”

The targeted forests are home to at least four federal Endangered Species Act (ESA) listed species: northern spotted owl, marbled murrelet, and Chinook and Oregon Coast coho salmon, along with listing candidate species the red tree vole, which is a candidate for ESA listing. Most of the forests slated for logging are mature and old-growth forests that provide suitable habitat for these species, but the agency dismissed impacts to these imperiled species as insignificant without any actual review of the impacts the logging would have on the ground.

“If they remain standing, our public forests provide so many important public services, including clean water, habitat for fish & wildlife, climate stability, fire resilience, recreation and quality of life. Clearcut logging will sacrifice all these values, and for what? The private profits of a few in the timber industry. BLM has a responsibility to tell the truth but they are hiding the fact that the public is getting a rotten deal here,”  said Doug Heiken of Oregon Wild.

The lawsuit alleges violations of the National Environmental Policy Act, including failure to take the requisite “hard look” at environmental impacts and failure to conduct any site-specific analyses or prepare an Environmental Impact Statement. The BLM is required under federal environmental law to consider the negative impacts the proposed logging will have on our communities and weigh those impacts against the alleged benefits of timber volume generation logging. Many of the local residents strongly oppose the logging, which they believe will create that the negative impacts–including contamination of to their drinking water, increases in fire hazard, loss of recreation opportunities, soil erosion and stability, further road construction, and outright habitat destruction–that which elimination strongly outweighs any benefits associated with timber production.

“The BLM is attempting to evade its legal obligation to consider and publicly disclose the impact these clearcuts will have on sensitive wildlife species, forest health, carbon storage and climate change, water quality, and wildfire hazard,” said attorney Erin Hogan. “The agencies tasked with managing our public lands must be accountable to the public they serve.”

The organizations are represented by attorneys from the Crag Law Center and Cascadia Wildlands.

Eugene-based Cascadia Wildlands is a 501c3 non-profit with over 12,000 members and supporters whose mission is to defend and restore Cascadia’s wild ecosystems in the forests, in the courts, and in the streets. We envision vast old-growth forests, rivers full of wild salmon, wolves howling in the backcountry, a stable climate, and vibrant communities sustained by the unique landscapes of the Cascadia bioregion.

Oregon Wild represents 20,000 members and supporters who share our mission to protect and restore Oregon’s wildlands, wildlife, and water as an enduring legacy. Our goal is to protect areas that remain intact while striving to restore areas that have been degraded.

Crag Law Center is a nonprofit environmental law center based in Portland, Oregon that supports community efforts to protect and sustain the Pacific Northwest’s natural legacy. Implementing a unique model of legal aid for the environment, Crag balances the scales of justice by offering free and low-cost legal services to people who are working on the ground to protect our environment, climate and communities.