The Trump administration and the US Forest Service unveiled a proposal today to undermine long standing protections for large and old trees in Eastern Oregon. These protections - commonly known as “The Eastside Screens” were put into place primarily to protect wildlife habitat. Conservation groups expressed alarm at the proposal, the process, and the speed at which it is occurring.

Notably, the proposal has replaced a "standard" with a "guideline". As a practical matter, a guideline is essentially an unenforceable suggestion whereas a standard is a mandatory and enforceable protection.

Representatives from Oregon Wild had this to say:

We are deeply disappointed to see the Trump Administration and the Forest Service propose to undermine protections for big and old trees in Eastern Oregon.

These protections have worked to protect wildlife habitat, clean water, and sequester carbon for two decades. They were meant to be just a part of a package of more comprehensive protections that the agency never developed. They now stand as the most meaningful protections for eastern Oregon’s remaining old growth and big trees.

This divisive process has already undermined collaborative efforts in rural Oregon and comes over the objections of conservationists, communities, and independent scientists. Other than delivering political favors to industry, there’s no need to rush this controversial, consequential, and divisive process.

The clearcut lobby went all in for Trump in 2016, and it is clear he is going all-out now to reward them before the November election.

This effort to undermine the Eastside Screens and increase old-growth logging is part of a larger pattern of gutting environmental protections and reducing public accountability to benefit Trump's political allies. The timing makes it abundantly clear that the goal is to rush through a half-baked plan before a new president potentially takes office, rather than to craft good policy.

Senators Wyden and Merkley need to stand up to this latest effort by the Trump administration to take advantage of a crisis and undermine fundamental environmental protections. 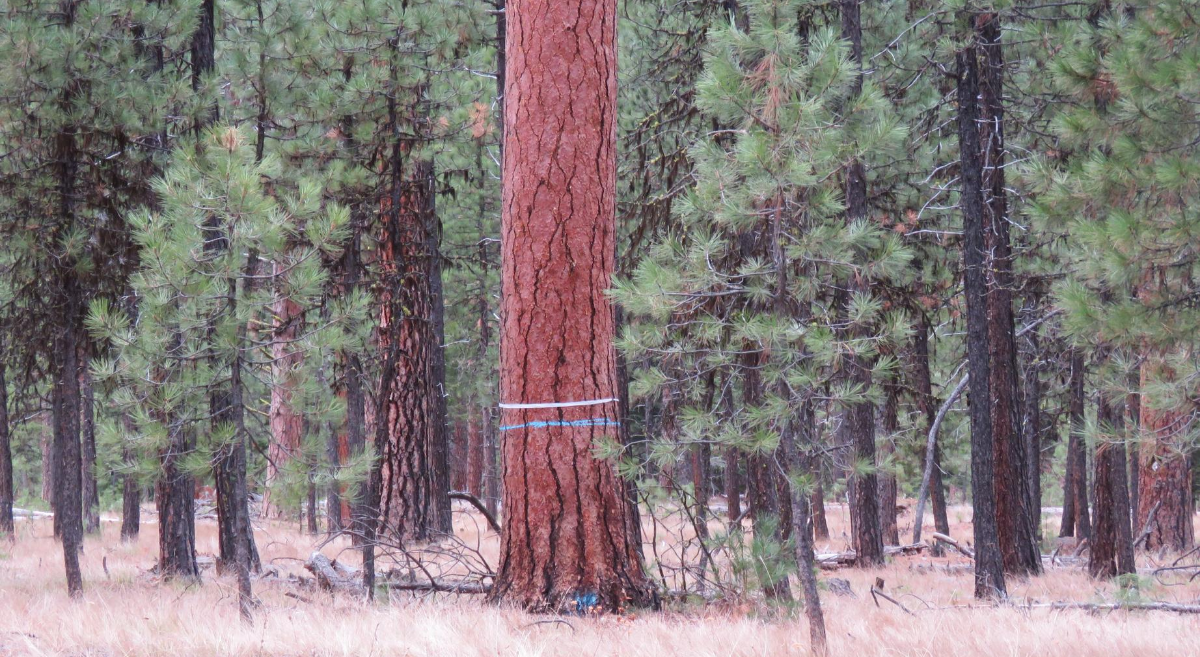