Today the Trump administration finalized a rule removing protections for all gray wolves in the lower-48 states except for a small population of Mexican gray wolves in Arizona and New Mexico. The U.S. Fish and Wildlife Service made its decision despite the fact that wolves are still functionally extinct in the vast majority of their former range across the continental U.S.

“This is no ‘Mission Accomplished’ moment for wolf recovery,” said Kristen Boyles, Earthjustice attorney. “Wolves are only starting to get a toehold in places like Northern California and the Pacific Northwest, and wolves need federal protection to explore habitat in the Southern Rockies and the Northeast.  This delisting decision is what happens when bad science drives bad policy – and it’s illegal, so we will see them in court.”

“It is far too premature to declare wolves recovered and to strip protections from them in the Western two-thirds of Oregon,” said Danielle Moser, Wildlife Program Coordinator for Oregon Wild. “Removing wolves from the endangered species list would turn their management entirely over to Oregon’s embattled Department of Fish and Wildlife, which continues to push for hunting and trapping of the state’s already fragile wolf population.”

"We should be putting much more effort into coexistence with wolves, working to ensure that populations in the lower 48 are thriving and are able to play out their ecological role balancing our natural systems, instead of stripping critical protections still needed for their full recovery. The science is clear that to protect our communities and prevent future pandemics, we need to be doing more to protect nature and wildlife, not less," said Bonnie Rice, Sierra Club senior campaign representative.

“Again and again, the courts have rejected premature removal of wolf protections,” said Collette Adkins, carnivore conservation director at the Center for Biological Diversity. “But instead of pursuing further wolf recovery, the Fish and Wildlife Service has just adopted the broadest, most destructive delisting rule yet. The courts recognize, even if the feds don’t, that the Endangered Species Act requires real wolf recovery, including in the southern Rockies and other places with ideal wolf habitat.”

“Stripping protections for gray wolves is premature and reckless. Gray wolves occupy only a fraction of their former range and need continued federal protection to fully recover. We will be taking the U.S. Fish and Wildlife Service to court to defend this iconic species,” said Jamie Rappaport Clark, president and CEO for Defenders of Wildlife.

Gray wolf recovery  in the United States should be an American success story. Once found nationwide, gray wolves were hunted, trapped, and poisoned for decades; by 1967 there were fewer than 1,000 wolves in one small part of the Midwest. The U.S. Fish and Wildlife Service protected gray wolves under the Endangered Species Act in 1978. Today there are recovering wolf populations in Minnesota, Wisconsin, Wyoming, Montana, and Idaho; wolves have begun to inhabit Washington, Oregon, and California; and unclaimed wolf habitat remains in states like Maine, Colorado, and Utah.

Last year, 1.8 million Americans submitted comments opposing delisting. Additionally, 86 members of Congress (in both the House and Senate), 100 scientists, 230 businesses, and 367 veterinary professionals all submitted letters opposing the wolf delisting plan. Even the scientific peer reviews commissioned by the Fish and Wildlife Service itself found that the agency’s proposal ignored science and appeared to come to a predetermined conclusion, with inadequate scientific support. 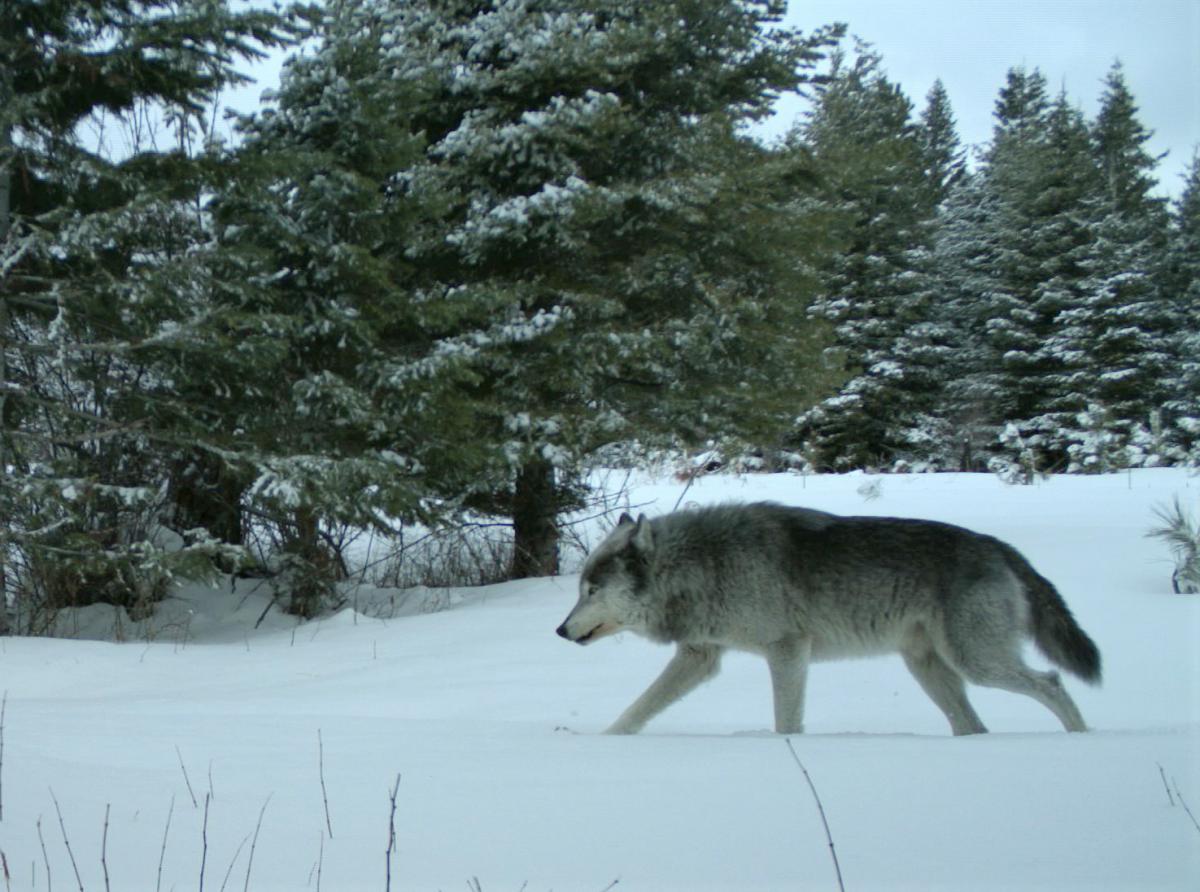