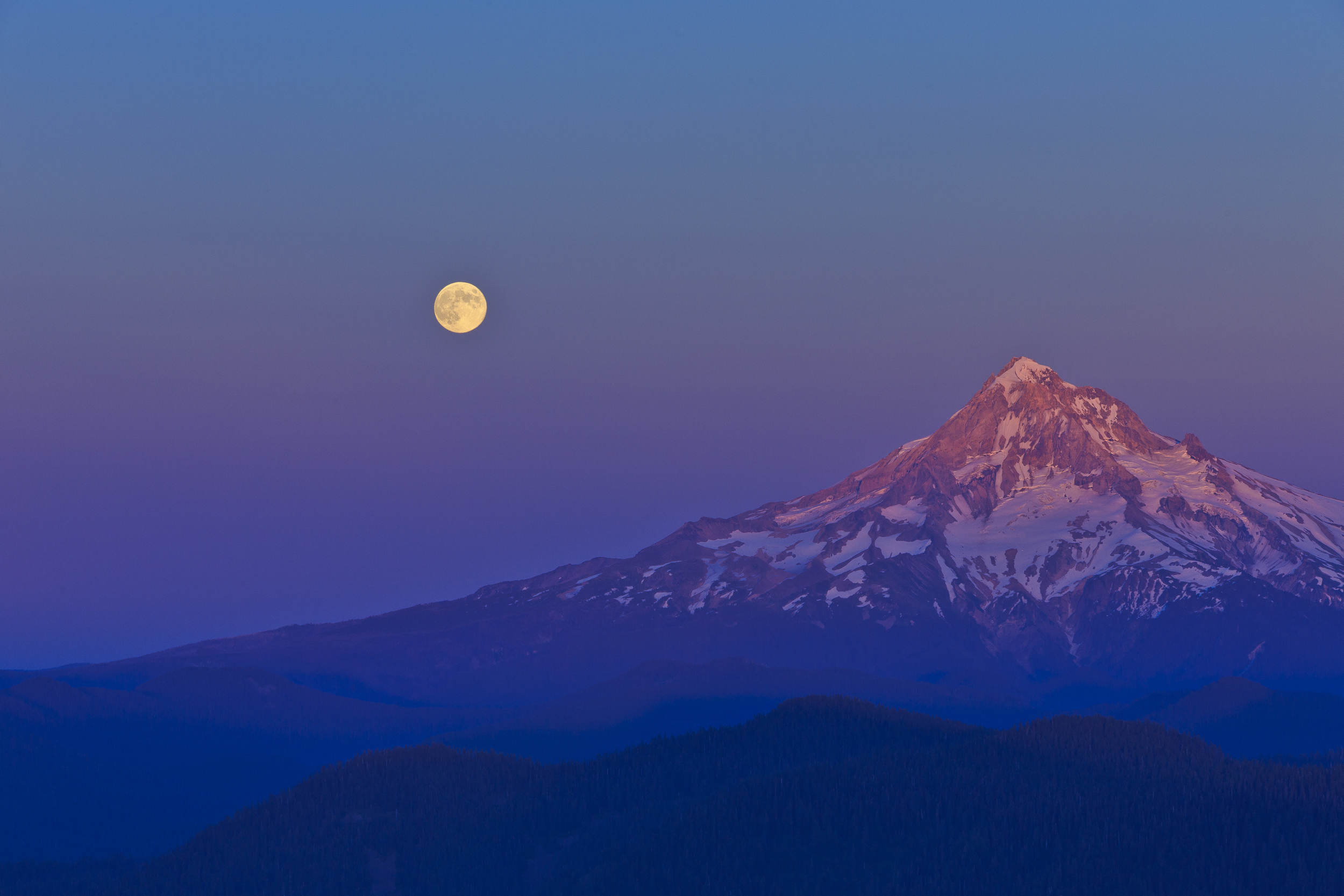 A federal court today ruled against the Trump administration and in favor of Oregon Wild and our allies in a long-running legal battle over the Crystal Clear logging project on the eastern slopes of Mount Hood. The logging project encompassed nearly 12,000 acres of public land in the Mount Hood National Forest, and included almost 3000 acres of logging of mature and old-growth forests along with plans to build or re-open 36 miles of roads.

Oregon Wild, Bark, and Cascadia Wildlands have fought this logging project for several years, highlighting the significant harm it would cause to fish and wildlife (including Mt. Hood’s tiny population of gray wolves), its negative effects on carbon sequestration and climate change, and the reality that logging older, larger, and more fire resistant trees would likely increase the risk of destructive forest fires.

The court found the negative fire consequences of this logging project compelling, and cited Oregon Wild's arguments in the ruling:

Oregon Wild pointed out in its EA comments that “[f]uel treatments have a modest effect on fire behavior, and could even make fire worse instead of better.” It averred that removing mature trees is especially likely to have a net negative effect on fire suppression. Importantly, the organization pointed to expert studies and research reviews that support this assertion.

Oregon Wild also pointed out in its EA comments that fuel reduction does not necessarily suppress fire. Indeed, it asserted that “[s]ome fuel can actually help reduce fire, such as deciduous hardwoods that act as heat sinks (under some conditions), and dense canopy fuels that keep the forest cool and moist and help suppress the growth of surface and ladder fuels . . . .” Oregon Wild cited more than ten expert sources supporting this view.

This ruling by the 9th Circuit Court of Appeals stems from an appeal that Oregon Wild and our sister groups filed over a previous judge’s findings.  The court ordered this project be sent back to the Forest Service for preparation of an Environmental Impact Statement to address the scientific controversy over logging to reduce fire hazard. It isn’t the end of the fight, as the Trump administration and the Forest Service could appeal this ruling, or re-work the logging sale and offer it again. But it is a huge victory for the fish and wildlife of Mount Hood, and the Oregonians who cherish these magnificent public lands.

The long term solution will require Congress establishing a plan for Mount Hood that better protects the Wilderness, Wild & Scenic Rivers, trails and recreation from destructive logging. We’ll be looking to Senator Wyden and Congressmen Blumenauer and Walden for leadership on this front.

It’s also a victory for the thousands of Oregon Wild members and supporters who make our work possible through their activism and financial support. Your contributions make it it possible for Oregon Wild to fight the Trump administration, and to stand up for the wildlands, wildlife, and waters that make Oregon a special place.