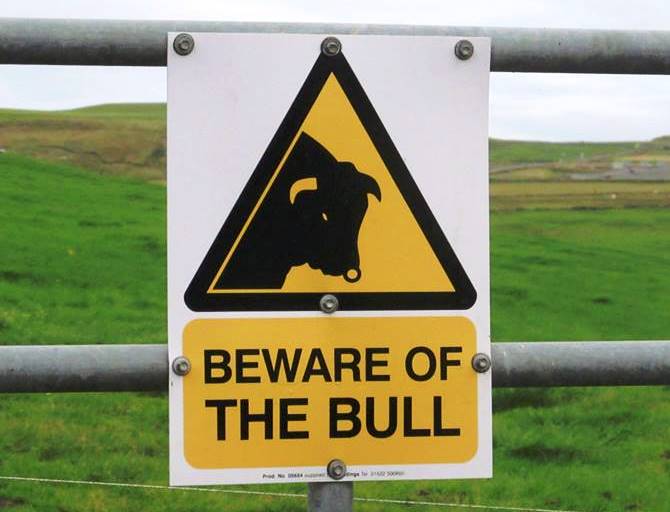 Late Friday, the Oregon Department of Fish & Wildlife issued additional kill orders for wolves. Oregon Wild put out an unequivocal statement, but it looks like we may have taken it too easy on Governor Brown’s agency.
Upon closer inspection, the absurdity is staggering. It’s worse than simply killing wolves to appease an industry that runs their destructive cows on our public lands for $0.03/animal/day (less than it costs to take care of a hamster). Consider:

Putting out unpopular news in "The Friday Trash" (when reporters are wrapping up for the week) is an old trick usually used by politicians to avoid public scrutiny of indefensible decisions. It's sad to see a public agency stoop to that level. However given the level of absurdity in their ongoing wolf killing campaign, perhaps it shouldn't be a surprise.