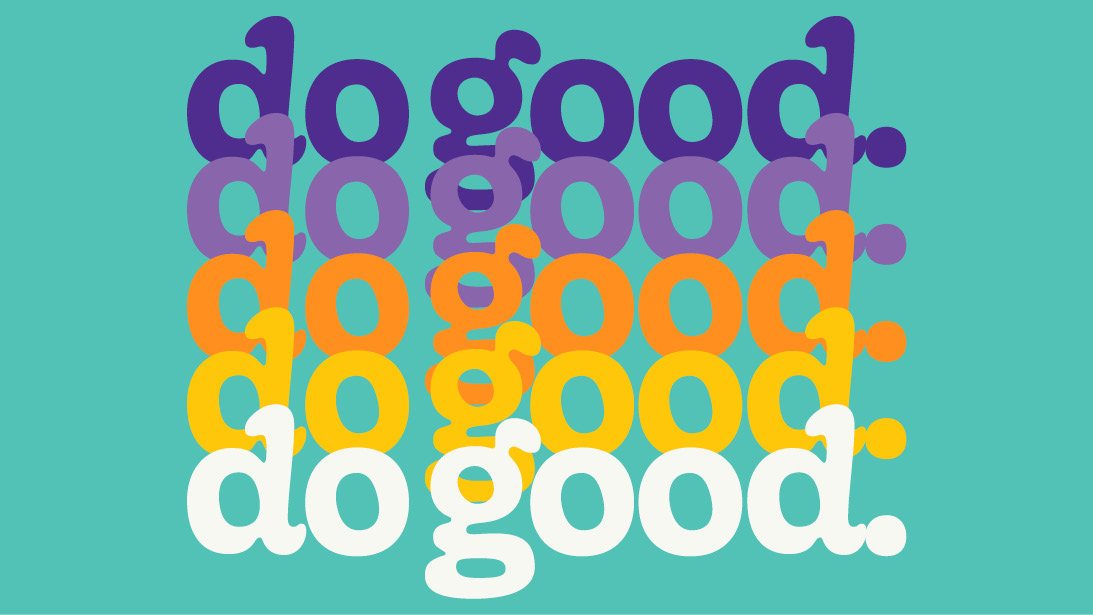 There is a quote, often misattributed to Mahatma Gandhi, that says something along the lines of “A civilization is measured by how it treats its weakest members.” It appears that Gandhi actually never said these words, and the closest attribution is actually from Pearl Buck, a novelist and recipient for the Nobel Prize for literature, who wrote its closest attributable analog: “...the test of a civilization is the way that it cares for its helpless members.”

If you listen to how some of the most wealthy, powerful, or politically influential people in our nation talk, it’s a test we appear to be failing. In fact, the cause célèbre of far too many of our so-called-leaders (especially in the age of Twitter) is viciously punching down and attacking the most powerless and vulnerable members of our communities.

According to certain among political elites, the opioid crisis was the fault of immigrants - “some of which are good people” - not the massive international drug companies. Pollution is not something caused by large, unregulated corporations (that write big campaign checks), but by people who have no homes. There is a tendency to denigrate and scapegoat these populations not only because they don’t have the power to fight back, but because, in the minds of these elites, they are not worthy of basic human dignity and respect.

Here in Oregon, see how easily Senate Minority Leader Herman Baertschiger Jr. transitions from defending the practice of the mass slaughter of coyotes, which he considers vermin, to complaining about people without homes. It doesn’t seem to occur to Baertschiger that coyotes or individuals experiencing homelessness are worthy of human compassion.

So this holiday season, I am supporting two nonprofits in the “Civil and Human Rights” category of the Willamette Week GiveGuide that help the most helpless members of our society in a time when they are increasingly victimized by the most powerful:

StreetRoots, which has spent the last 20 years creating income opportunities for individuals experiencing homelessness and poverty by producing a newspaper and other media that are catalysts for change;

and Immigration Counseling Service, whose mission is to strengthen local communities and help bring stability to individuals and their families by providing low or no-cost legal services, outreach and education to foreign-born member residents.

Here’s hoping with our support, they will be better able to help our civilization pass the test.