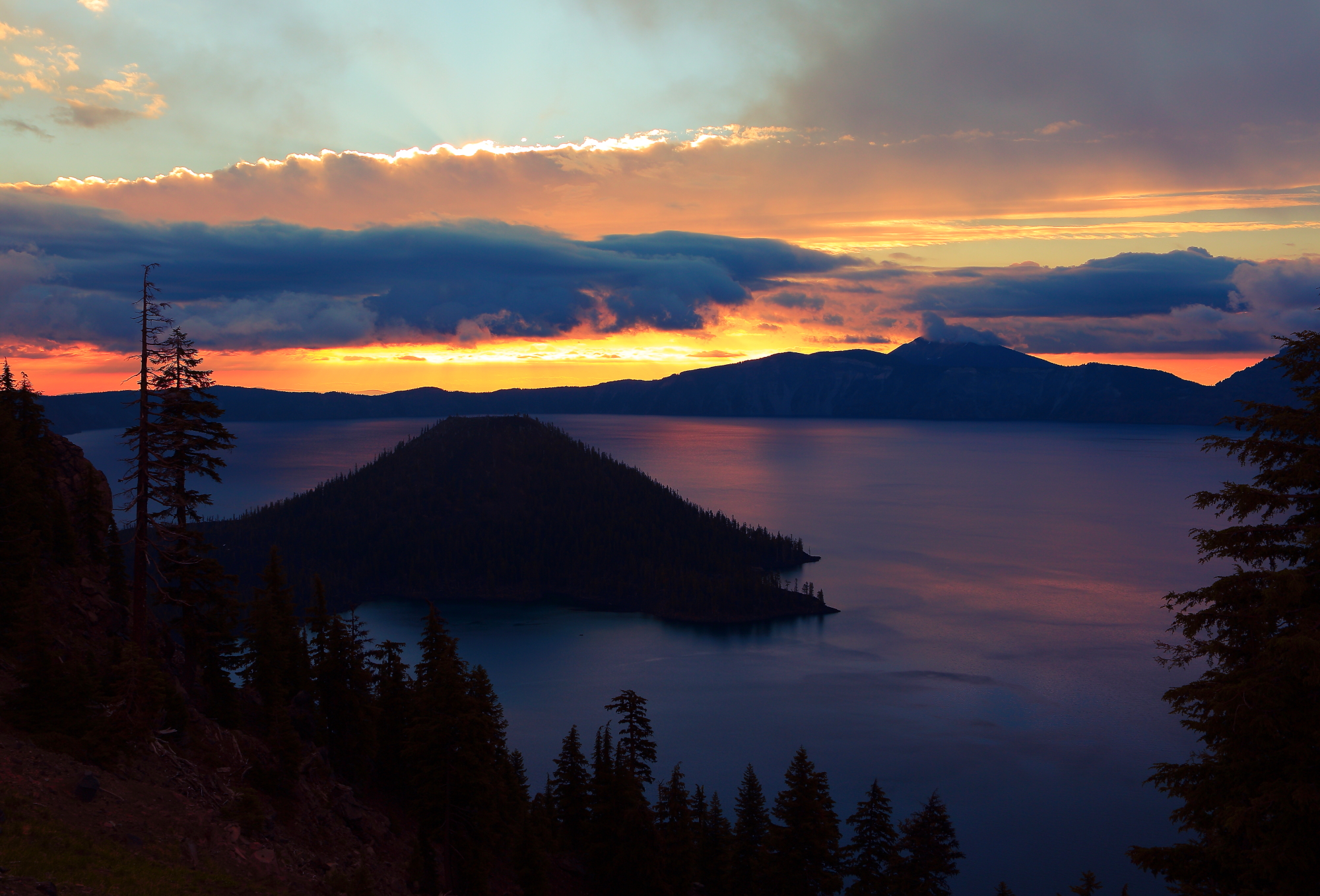 Travel Oregon’s enchanting “Seven Wonders” campaign is revving up once again, serving to not only showcase our state’s natural wonders to tourists around the world, but also to remind Oregonians of the treasures we have in our own backyard.

From the sandy beaches of the coast to the snowy peaks of the Wallowas, Oregon’s beautiful landscapes are as diverse as they are abundant. But as Travel Oregon highlights our state as nirvana for sightseers, backpackers, kayakers, rock climbers and equestrians, it is important to both celebrate them and ensure they are protected for future generations.

Mount Hood and Crater Lake, two of the featured “Seven Wonders of Oregon,” are much more than a ski slope and a rim road. They represent decades of hard work by conservation-minded Oregonians to protect these places for the benefit of future generations.

It is thanks to these efforts that Mount Hood doesn’t have clear cuts all the way up to tree line and additional helicopters are not rusting at the bottom of Crater Lake (there is already one down there). Those are not the postcard images that would make Oregonians proud or draw in visitors from all over the world. However, without more robust protections for our wonders, threats will continue to gnaw around their edges.

Crater Lake is not immune to threats. Historically, schemes have been presented that would transform the experience of visiting Oregon’s iconic lake into something more befitting a fairground than Oregon’s only national park. Gondola rides, helicopter tours and an underwater tunnel to Wizard Island are just some of the ill-considered ideas that clash with the character of the region visitors expect.

And while logging is prohibited in the park itself, mining and logging projects on the park’s boundary are all too common. The areas surrounding the park provide both critical recreational and wildlife corridors leading into and out of the park.

Unfortunately, there is a proposed logging project on the western edge of the park that seeks to carve through one of our few remaining old-growth forests. This plan even intrudes on the wildlife habitat of another Oregon icon: The world-famous wandering wolf OR-7 has made his home near here and started the first wolf pack in the Cascades in 70 years.

Mount Hood’s Tamanawas Falls trail is another example of the need to do a better job protecting our seven wonders. In 2009, bipartisan efforts in Congress protected several of the wildlands around Mount Hood, but the critical wildlife habitat and beautiful forests of the Tamanawas Falls area were left out of the compromise. A new logging plan now endangers these forests, proposing new bulldozed logging roads and threatening Hood River’s drinking watershed.

Without extending permanent protections to this area, the whirring of chainsaws and roaring of logging trucks will be a recurrent threat to this popular destination on the shoulder of Mount Hood.

The seven wonders of Oregon provide millions of dollars to Bend and other gateway communities as travel destinations and recreation meccas, but their forests, waters and wildlife also represent the things we value about Oregon. We should continue to be vigilant of threats to those values and seek opportunities to preserve them for future generations.

While Crater Lake and Mount Hood are grand features on our landscape, their beauty should be accentuated by their surroundings, not stand in contrast to them.

— Erik Fernandez is the wilderness coordinator for the statewide conservation organization Oregon Wild. He lives in Bend.