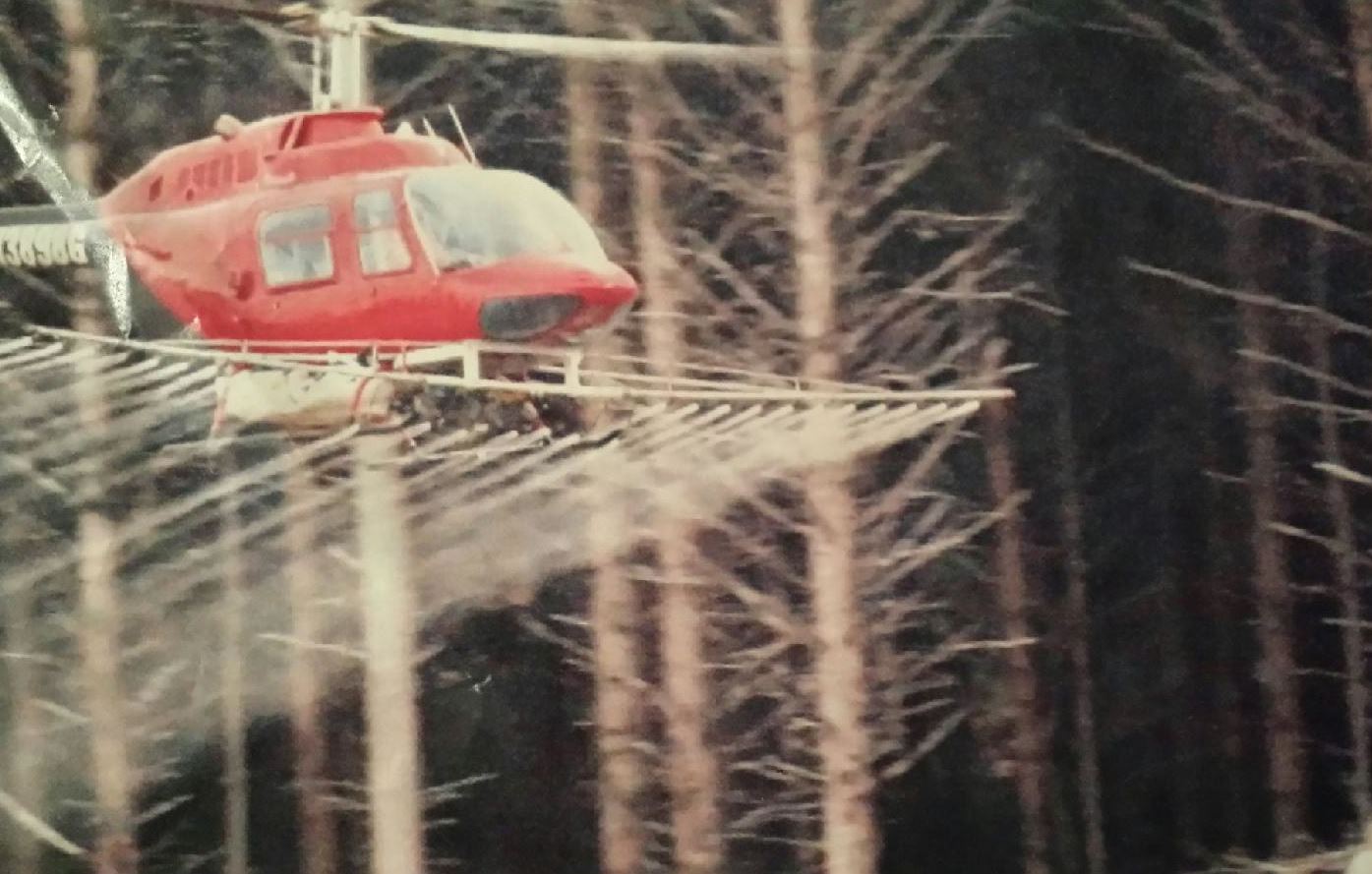 State Senator Michael Dembrow and State Representative Lininger introduced legislation this past week seeking to tighten Oregon's regulation of aerial herbicide spraying, described in Rob Davis' Oregonian series as the West Coast's weakest protections. The dire need for the reforms outlined in this legislation may be an eye-opener to Portland area residents. They are accustomed to hearing claims on the behalf of Oregon's timber industry that our state is a model of sustainable forestry with "some of the strictest environmental laws in the world." Sadly, these claims ring false to many families living in rural Oregon. People throughout our coastal communities have been dealing with the consequences of aerial spraying to our health and to our drinking water for years.

The logging industry uses aerial spraying to apply herbicides to land that has been clearcut.  Herbicides are used to kill native alder, vine maple, and snowbrush to re-grow industrial tree plantations despite research that proves that marketable trees can grow just as well without the use of poisons.

State officials have long ignored concerns about the health and safety risks of aerial spraying. They claim the herbicides sprayed from helicopters are harmless, but as multiple news outlets including The Oregonian have pointed out, rural residents exposed to these chemicals have experienced symptoms including severe headaches, rashes, respiratory problems, and nosebleeds.  Pets and livestock exposed to spraying have died, and medical professionals know that long-term exposure to chemicals like glyphosate, 2,4-D and atrazine-commonly used by the logging industry-can injure the liver and kidneys.  Yet Oregon rules currently bar the public, including residents who have been exposed to potentially toxic chemicals from aerial spraying, from accessing chemical spray records. Even doctors and other medical health professionals are banned from seeing this information because timber companies claim it is a "business secret."

Studies have shown that up to 40% of pesticides sprayed from the air are lost to drift, where the chemicals are blown off course from their intended target. These chemicals can travel up to several miles in windy conditions, yet Oregon rules do not prevent pilots from spraying in conditions that are windy and rainy. In numerous cases, these chemicals have ended up on nearby homes, farm fields and other private property. A 2012 Oregon Health Authority study found logging industry herbicides in the urine of families in the Triangle Lake area, in Lane County, where residents have long complained that nearby spraying was allowing chemicals to drift onto their homes.  And in October of 2013, one logging operation sprayed toxic chemicals on more than 40 people in the community of Cedar Valley, in Curry County, in what became a particularly notorious case of chemical trespass.  Oregon can and must do better.

The logging and chemical industries hold enormous political clout in Oregon, but when their actions put families at risk, our legislature has a moral responsibility to act.  As a first step, Oregon needs to adopt strong public right to know rules.  Oregonians should have access to records of what chemicals have been sprayed near their homes.  They should receive advanced warning before spraying happens, so that they can take precautions to protect their families, pets, and livestock.

Finally, Oregon should institute strong no-spray buffers to protect homes, farms, rivers, drinking water, and wetlands from chemical drift. Senator Dembrow and Representative Lininger's legislation makes these necessary and common sense improvements to Oregon law. The only warning that we and our neighbors get of aerial spraying is the sound of an approaching helicopter.  The nearby whir of chopper blades provokes fear for our safety. That is not acceptable.  The Oregon legislature should support needed reforms and ensure our state agencies are working to protect public health, wildlife, clean water, and private property, not shielding politically influential industries from accountability.