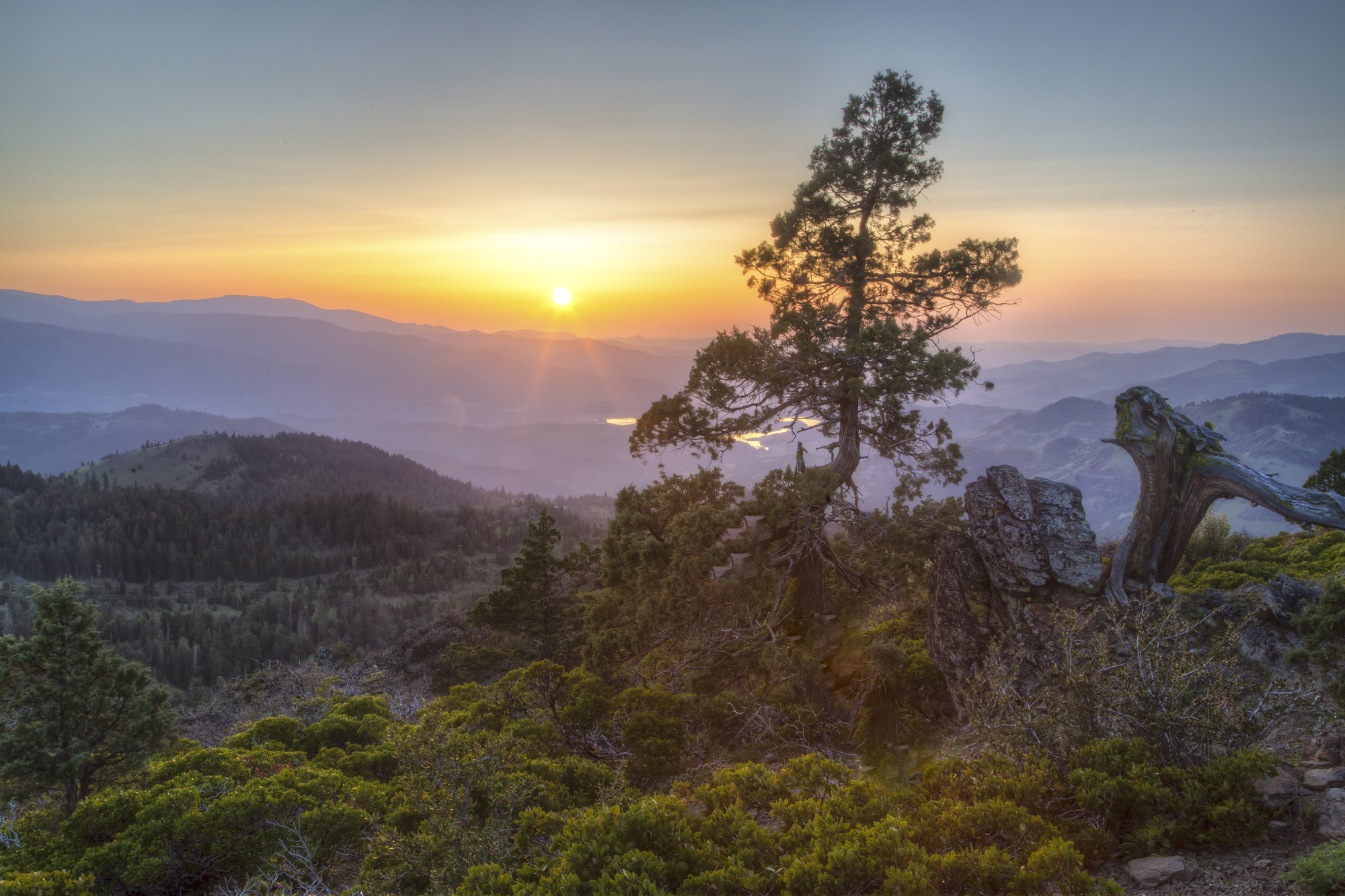 Today, Interior Secretary Ryan Zinke passed on recommendations to President Trump on the fate of 27 National Monuments across the country. Though Zinke's report was not made public, The Washington Post is reporting that the Cascade-Siskiyou National Monument is one of three across the country that will see protections slashed! It is unclear from this announcement what next steps will be taken by the Trump administration to enact these recommendations, though there is no legal recourse for them to strip away these protections unilaterally. That does not mean they will not defy the law, as they have the public.

While this announcement is disappointing, it is not surprising. The national monument review and other attacks on our public lands have more to do with appeasing political donors than concern about process and fairness. When Secretary Zinke was in Oregon, he spent more time at a political fundraiser than he did meeting with supporters of the Cascade-Siskiyou National Monument. What time he did spend with public lands advocates was dominated by Zinke talking rather than listening.

The Trump administration and their anti-public lands allies in Congress have made it clear their intentions to turn back the clock to the days before some of our most valuable environmental laws, and this is another step in that campaign. Stripped of clean water and clean air rules, endangered species protections, and the right for public engagement, our national public lands will be served up to the same polluting industries they were established to protect against.

Outrageously, legislation that would eliminate Wilderness and Wild and Scenic Rivers protections, and turn management of 2.5 million acres of forested public lands in Western Oregon over to the clearcutting industry, has been co-sponsored by Trump administration ally Rep. Greg Walden. An Oregon Congressman endorsing such an anti-public lands agenda sets a dangerous precedent of overturning hard-won protections for our most treasured landscapes.

It drives home the point that none of our national public lands are safe from the chainsaw and the drill, no matter how beloved. If places like the Wild Rogue and Cascade-Siskiyou are under threat, so is your favorite hike on Mount Hood, campsite in the Three Sisters, and fishing spot on the Umpqua River.

It is up to each of us who treasures our public lands to stand up for our special places and protect them from these new robber barons. We must demand that our Senators reject the cynical agenda of Walden, Zinke, Trump and their campaign donors, and instead work to protect more of our natural heritage for future generations.

For those of you inspired to take action, please call Senators Ron Wyden (503 326-7525) and Jeff Merkley (503-326-3386) and thank them for their advocacy for the Cascade-Siskiyou National Monument, and urge them to:

Oregonians came together to reject the armed extremists that took over the Malheur Wildlife Refuge. We came together to save the Elliott State Forest. And we’ll continue to fight to protect our public lands.